Thought I start a build thread on my S1 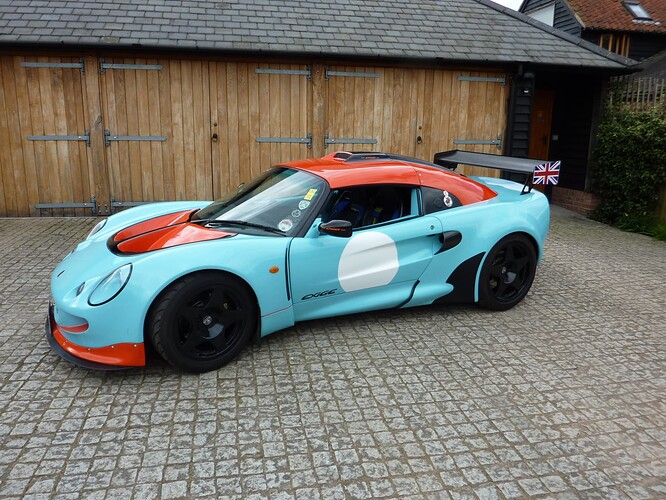 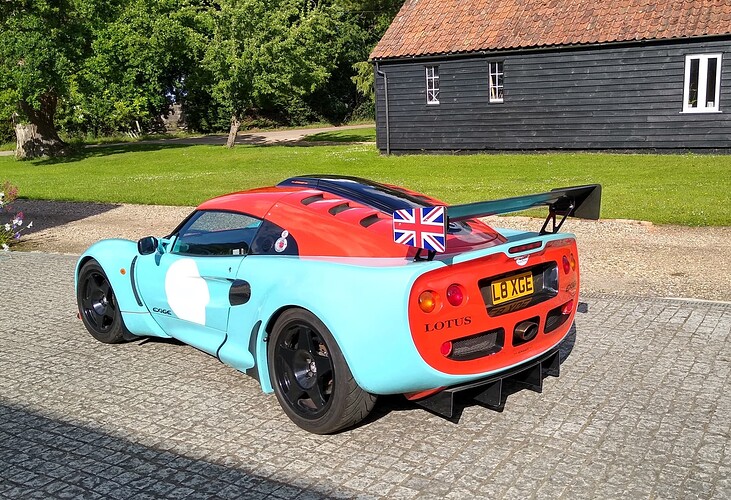 On the drive home I couldn’t stop smiling 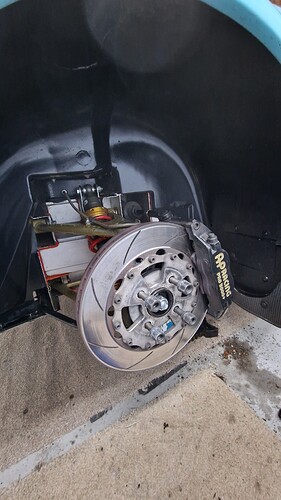 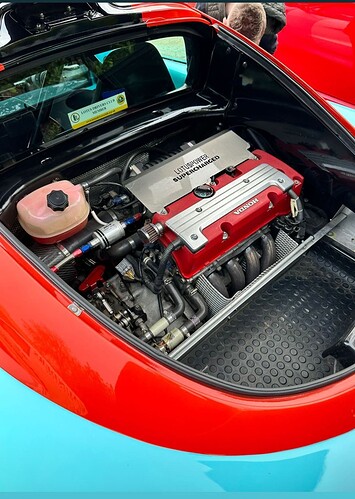 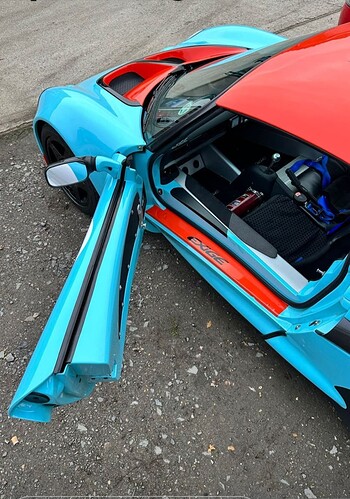 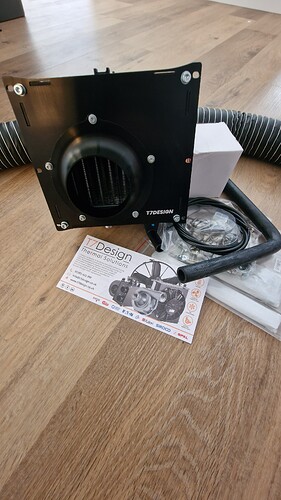 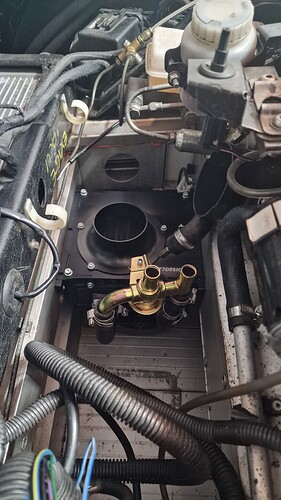 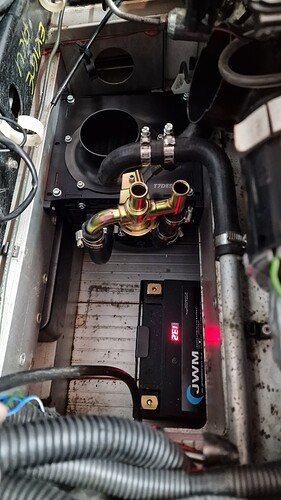 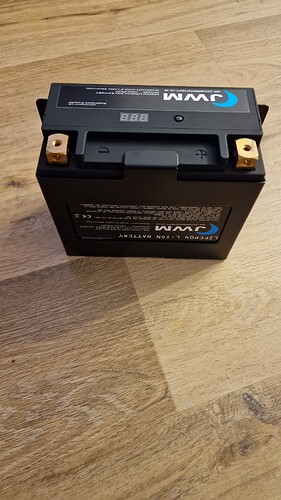 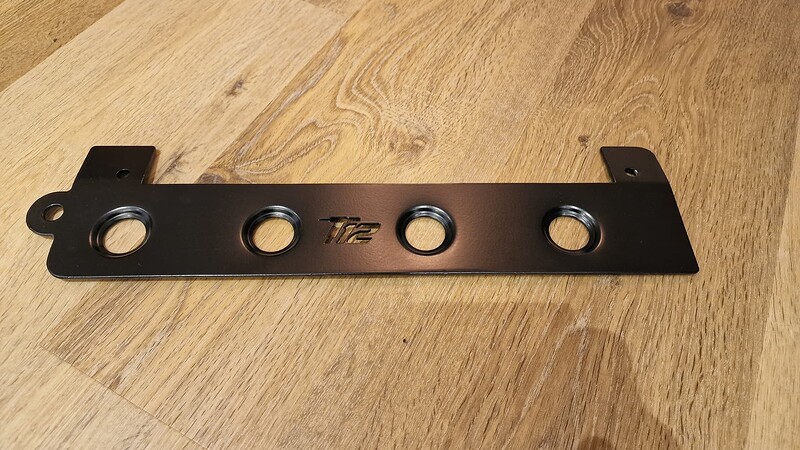 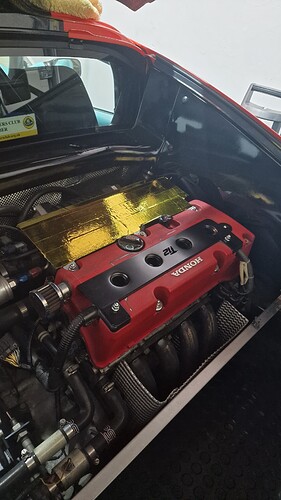 I also had a friend make me some jacking point stickers 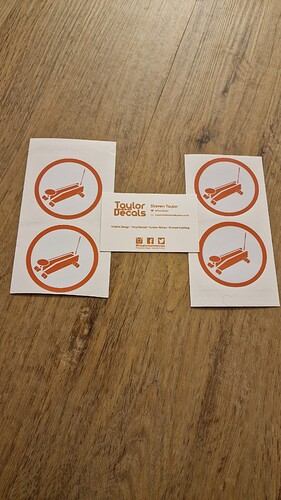 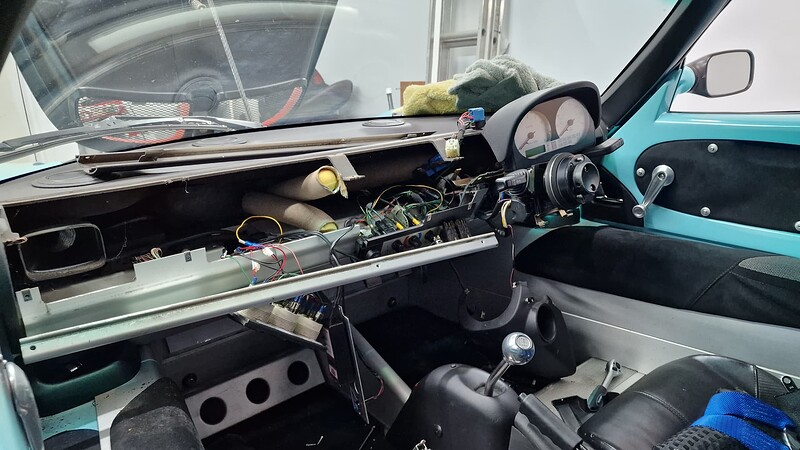 That’s pretty much where i am at the moment just waiting on a few parts.

Both options are covered on Exiges if you need inspiration

Great work, thanks for the update. Keep it coming👍

I can’t help but feel a well sorted supercharged k20 is better suited to the Exige.

Thanks for the update

Wow nice. I also own a Mr Bean car

Btw I also had that “supercharger” aluminium cover panel. Just wanted to say that mine eventually broke at one of the attachment points. I removed it long time ago and never went back. Not sure its actually doing anything or just decoration.

Great car you have there wishing I had bought it now.
My 4th S1 Exige will have to be a Honda one.

Great update. For interest how did you secure the much smaller battery?

I’ve made a temp metal bracket for it to mount to where the old battery mount was, just waiting on some carbon sheet to come so I make it out of that

Thank you - share some pics when done if ok

Finally got round to making the battery mount out of carbon 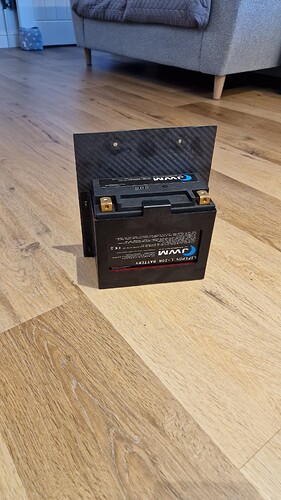 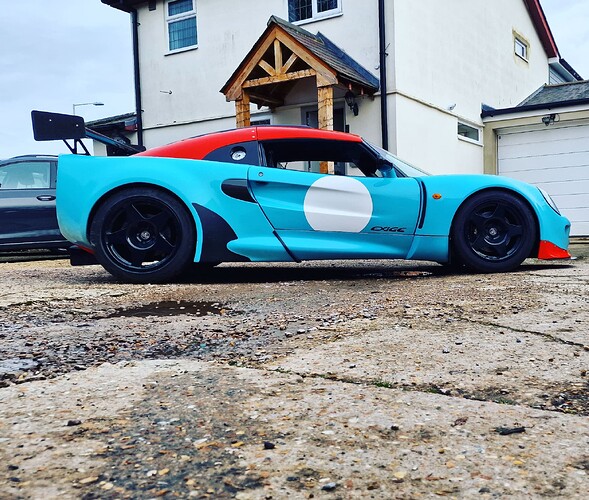 Great stuff! It is an amazing looking car👍

I sold some of my Caterham bits today to a guy who had the VHPD engine from that car, got it from Pesky, small world! 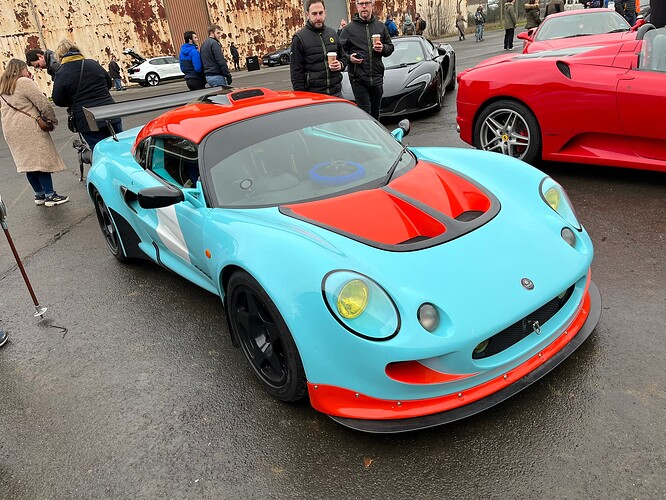 Spotted at Bicester Heritage today at the Sunday Scramble. I did look for the owner to say hello. It looked great and really stood out against a wall of bland coloured Ferraris and Mclarens

Cool picture, sorry I missed you, was a busy day considering the weather

The drive home was entertaining in the wet on ZZR

If so please DM me

I own a Mr Bean car also! 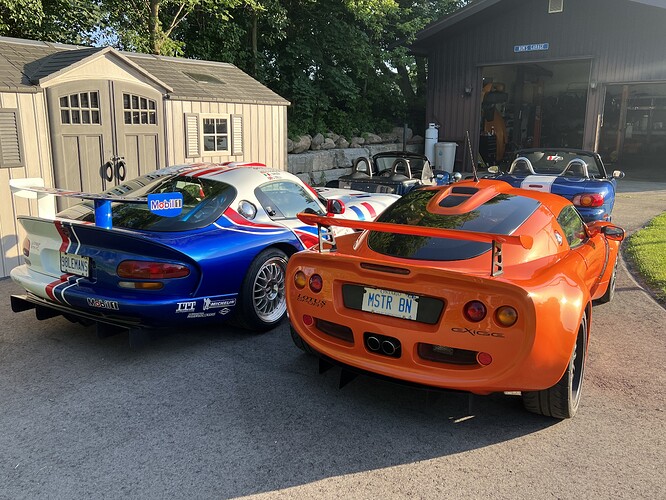 Any idea where the front lip came from? I have been looking for one for quite a while now. Thanks, Ron.