I have searched in vain for what I think was a fairly recent discussion on here about how to confirm if an engine is a genuine VHPD. There were pictures showing the unique ID clues to a VHPD.
I have what I believe to be a spare VHPD. It was certainly bought on that understanding with a receipt identifying it as such. But I am concerned that the numbers there are lacking a vital component . . .
That said, I have looked at the VHPD in the back of my car and the numbers appear to be in the same format as my spare. I seem to recall that in the previous topic there was mention of an ID letter . . . was it “W”?
Can anyone recall or resurrect that topic, please?

Thanks, Andy, but although I recall that topic ( amazing given that it was 2009) I think there is a more recent topic which included pictures. Can’t think why I can’t find it. But clearly my search skills are not up to the job. Thanks for looking but maybe along later who recalls it

In my build thread I discovered my head was a VHPD from the early casting mark “MS” which you can see using a mirror on the exhaust side of the head. No idea how you tell whether the bottom of the engine is VHPD though. 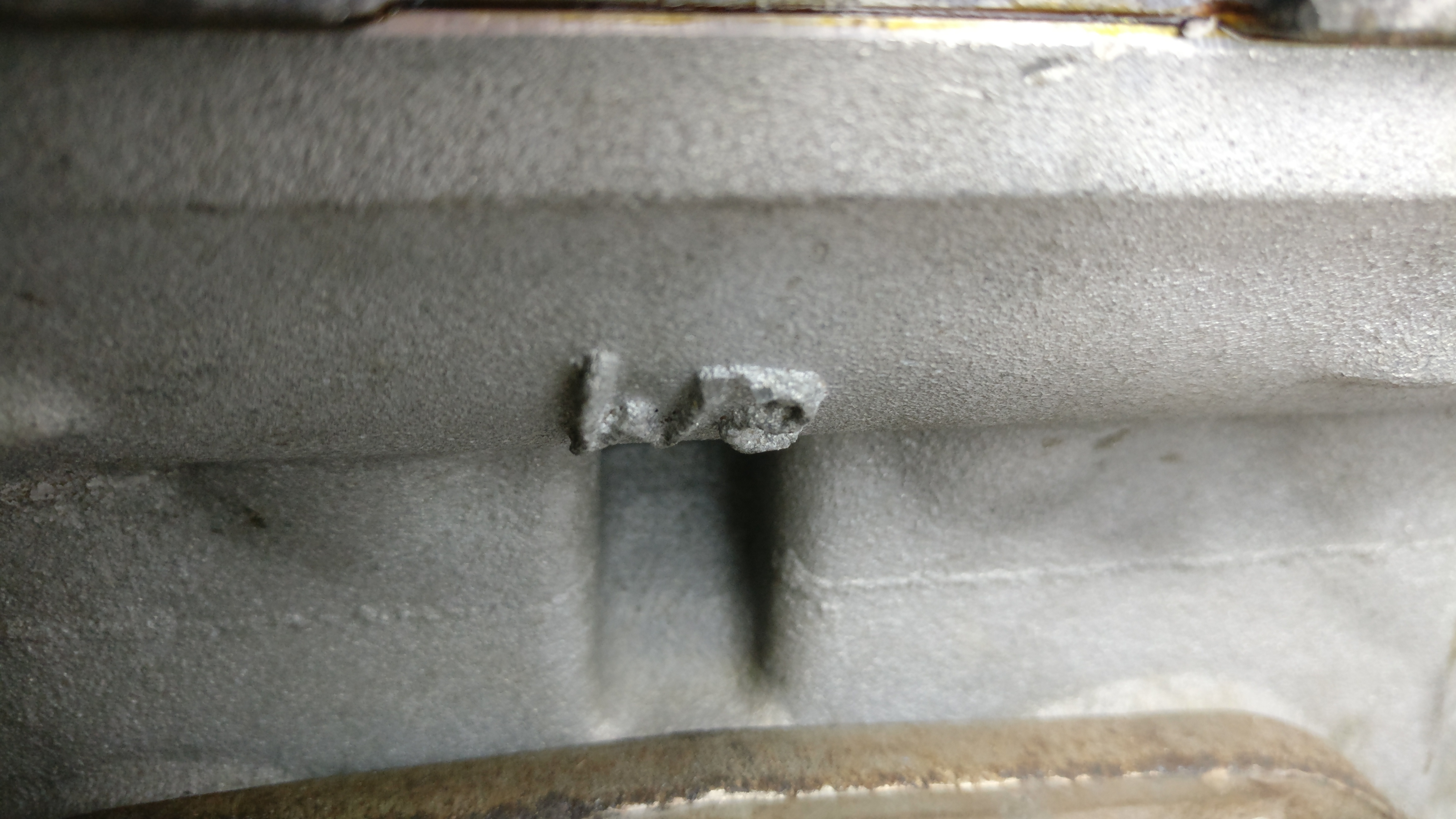 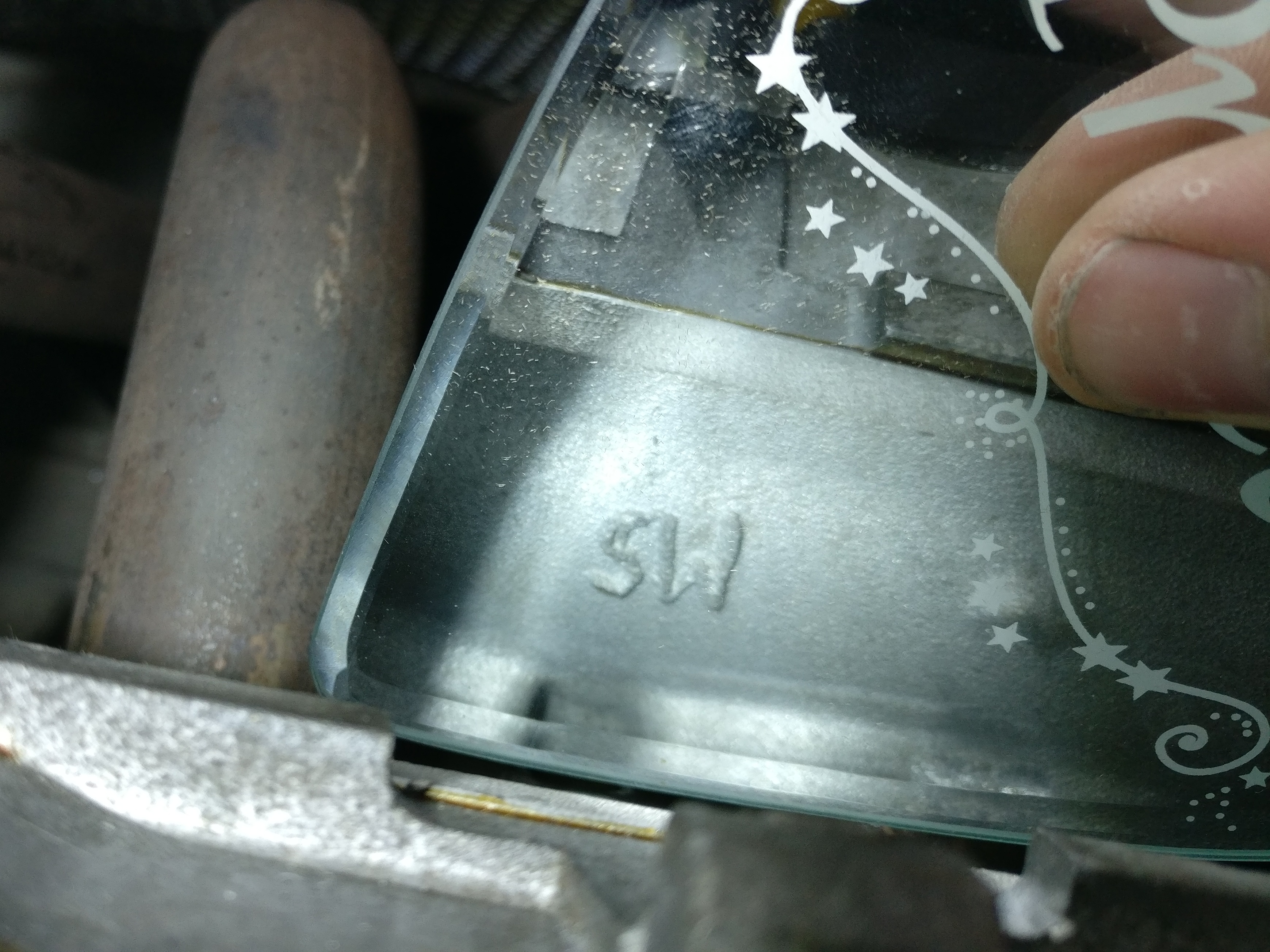 Presumably if you have an MS or MS2 head and the serial matches the block, it’s a fair bet it’s a VHPD bottom end?

That’s the one! Thanks, Daniel. And thanks James for your pics. I’ll take a proper look at mine now. The markings in Keith’s first close up pic are the same style/font etc as my spare so there’s hope.

PS, I also managed to post this reply in Keith’s original thread. I’m not safe out! Or in! 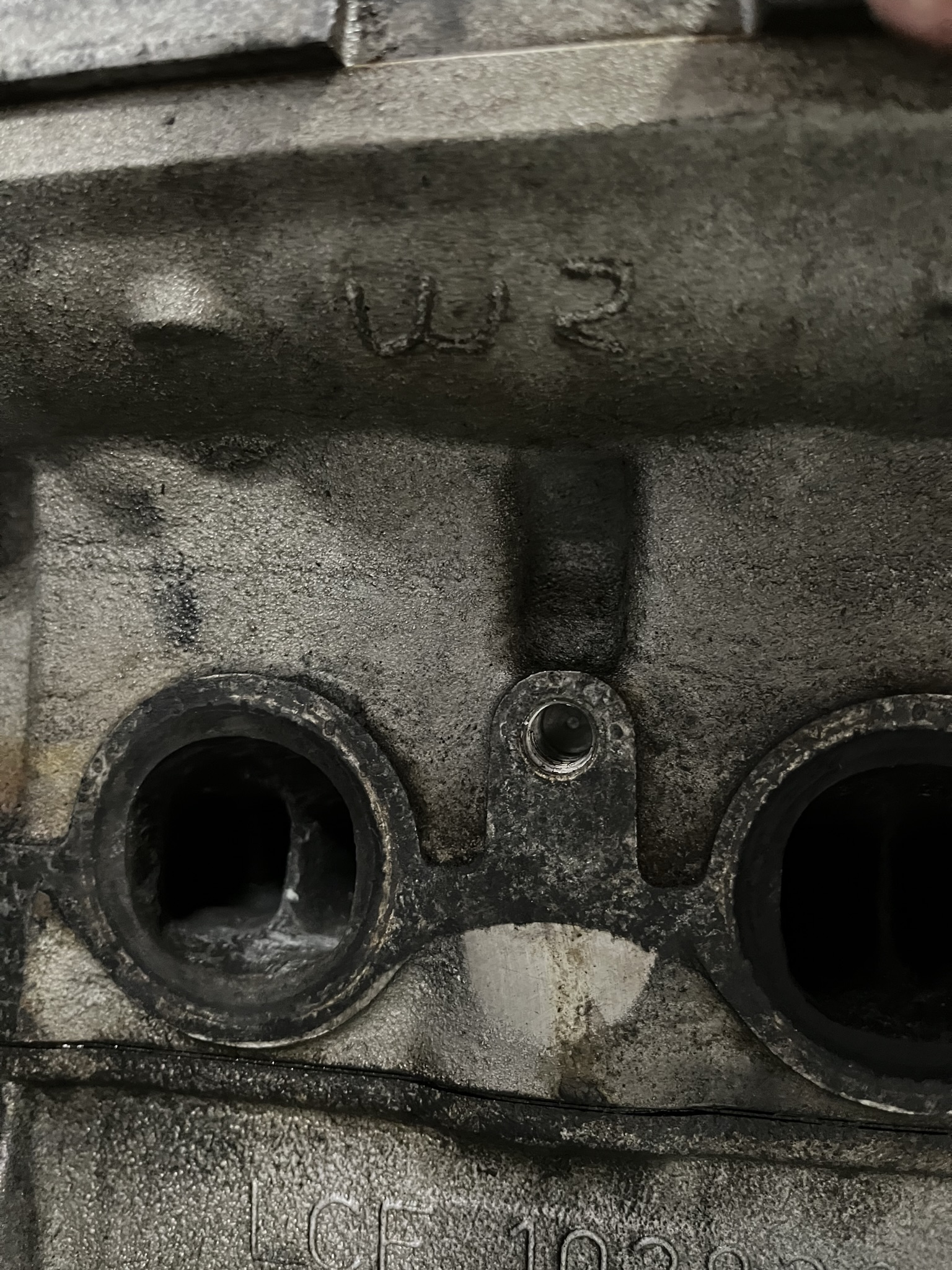 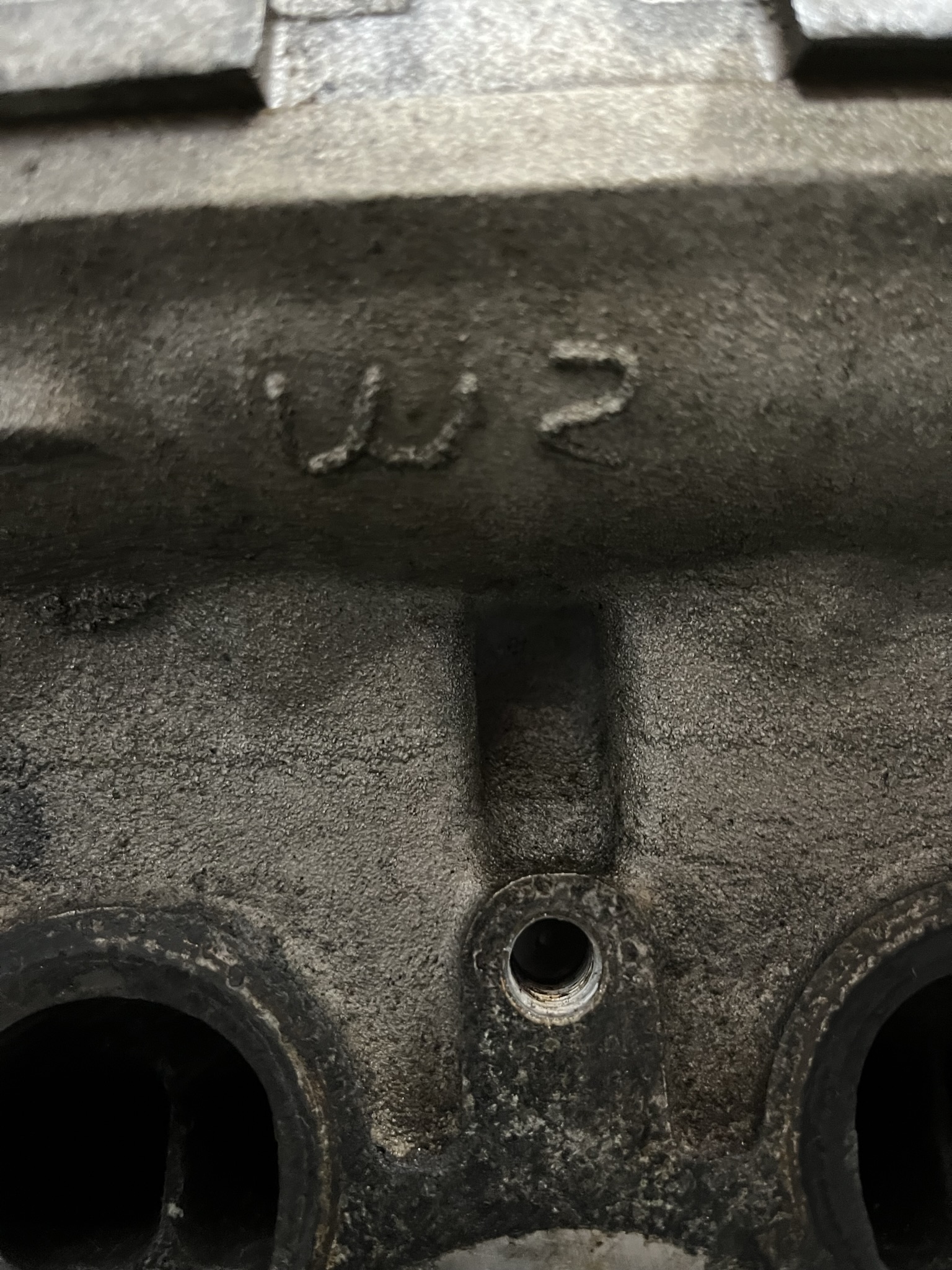 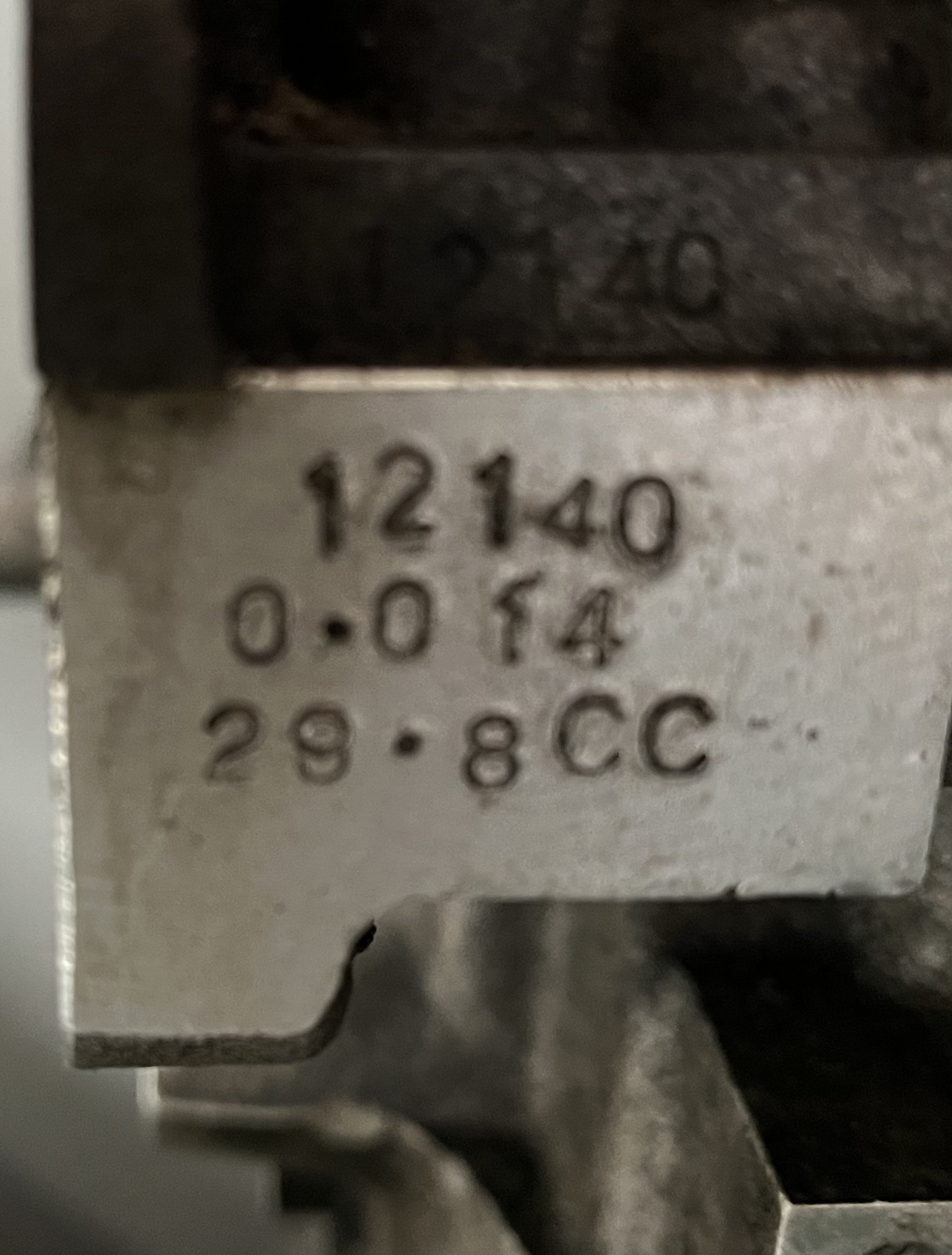 I would say it’s the real deal. The “MS” marks were made in the sand mould before the head was cast, they can’t be added after the casting.

You should find the serial number on the head (and the cam carrier) also on the block on the other side of the engine.

I can take picture of mine if you want to compare, in car or spare.

…. Or you can compare at Ltip.

Thanks, Keith. I feel somewhat reassured. See you at LitP👍