Can you guys help identify theses seats for me and their used value? I would like some tilletts or something of that like instead. 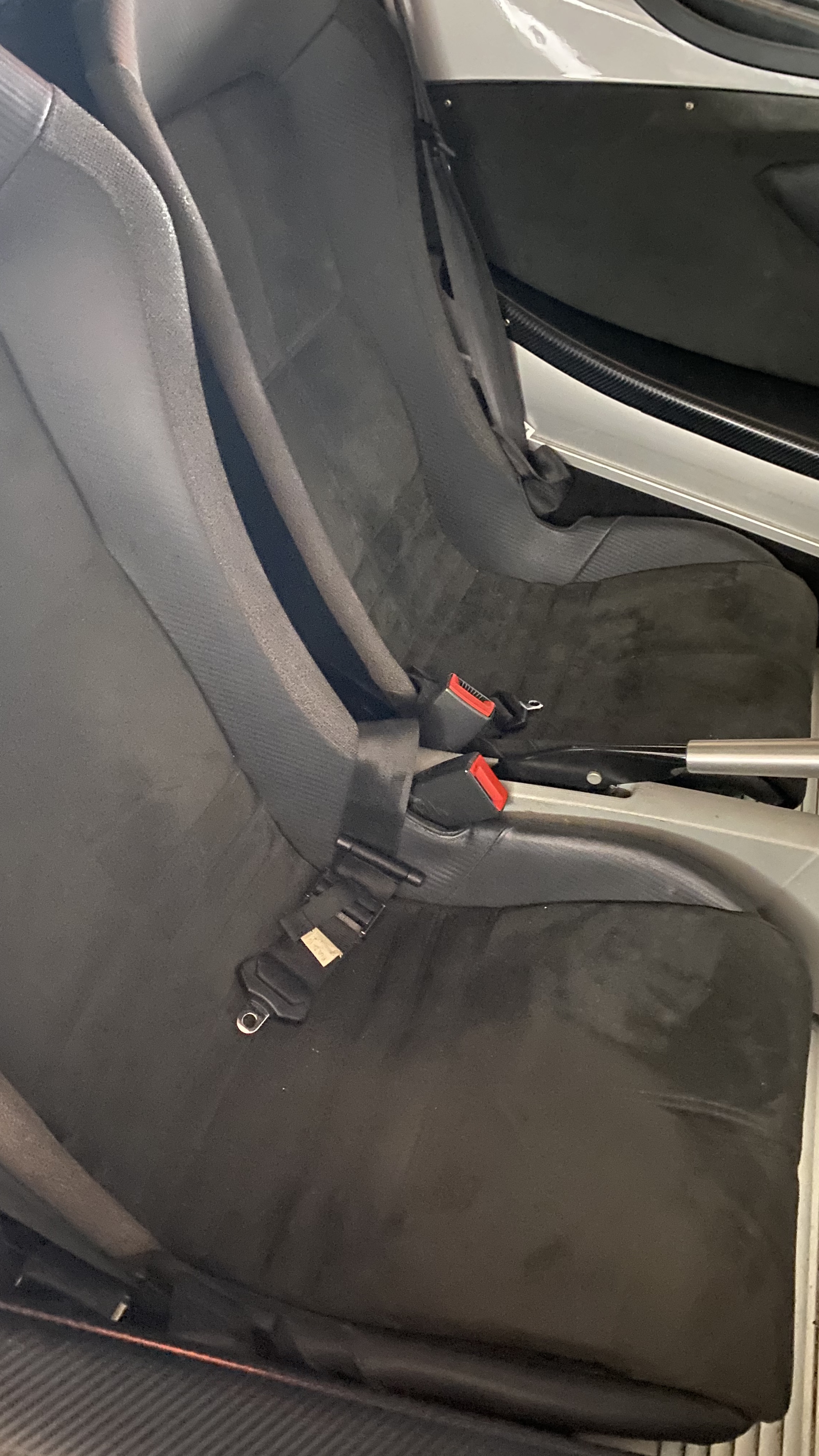 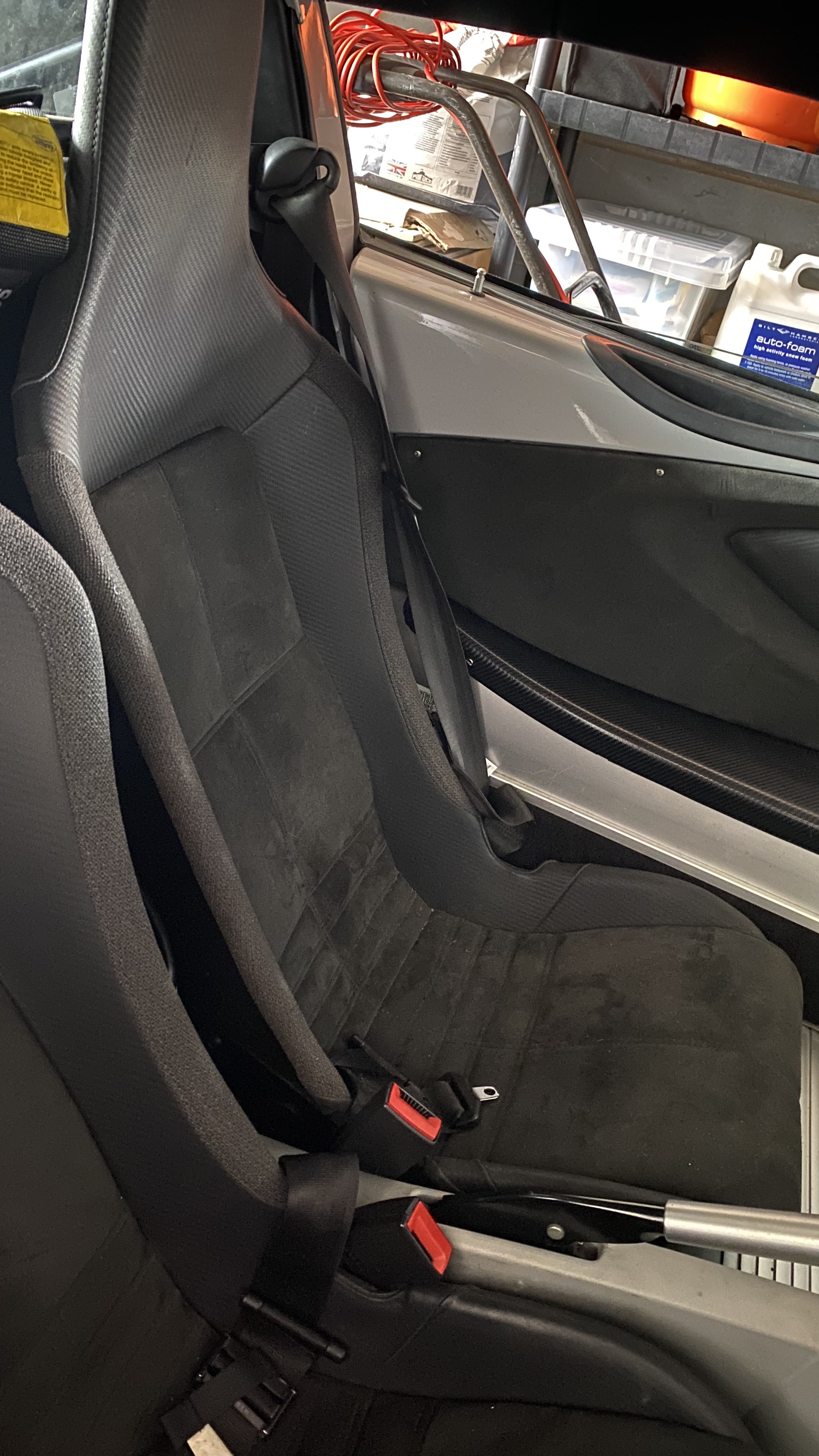 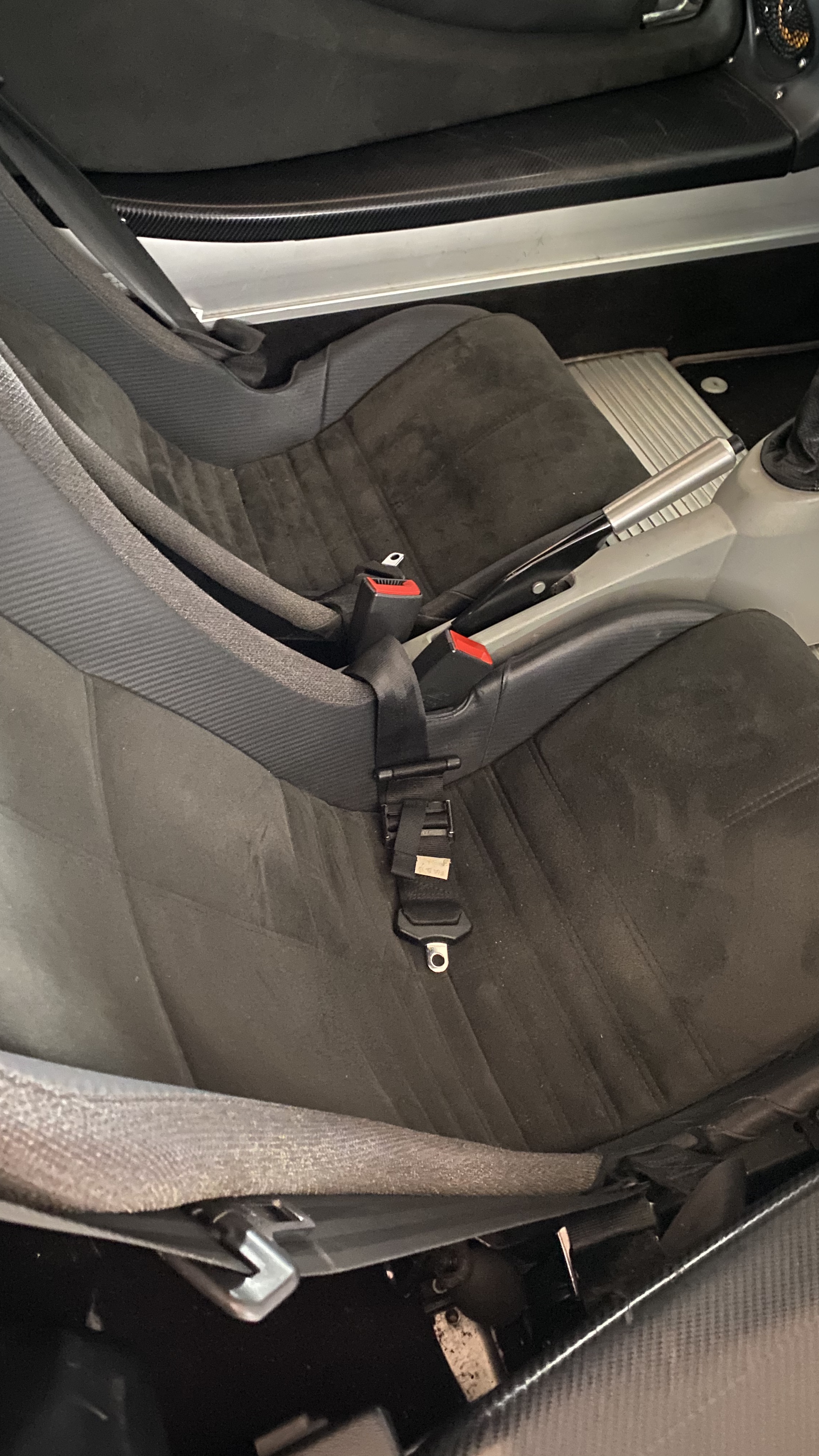 I don’t appear to have any probax tags

I don’t believe Probax ever came with the hand pump lumbar support either? Though that could be nonsense… ?

I think Probax came in around the time the LED rear lights and DBW throttle came in.

No idea what that makes yours worth, but I fear they would be more valuable to just keep hold of and swap back into the car upon sale - if you ever sell it ofc.

Interesting. Thank you very much for the info!

Yes , lumbar support part and pump . I can get a picture - it all works!

Those are exactly the same as the seats that originally came in my 2005 S2 Exige, right down to the upholstery. They are not probax but do have the lumbar pump.
Given the nice carbon effect I’d say they are worth a premium over completely std seats.

Sold my probax seats earlier this year, drivers bolster had worn through, for £700.

£150 extra and got these second hand Carbon Kevlar seats… 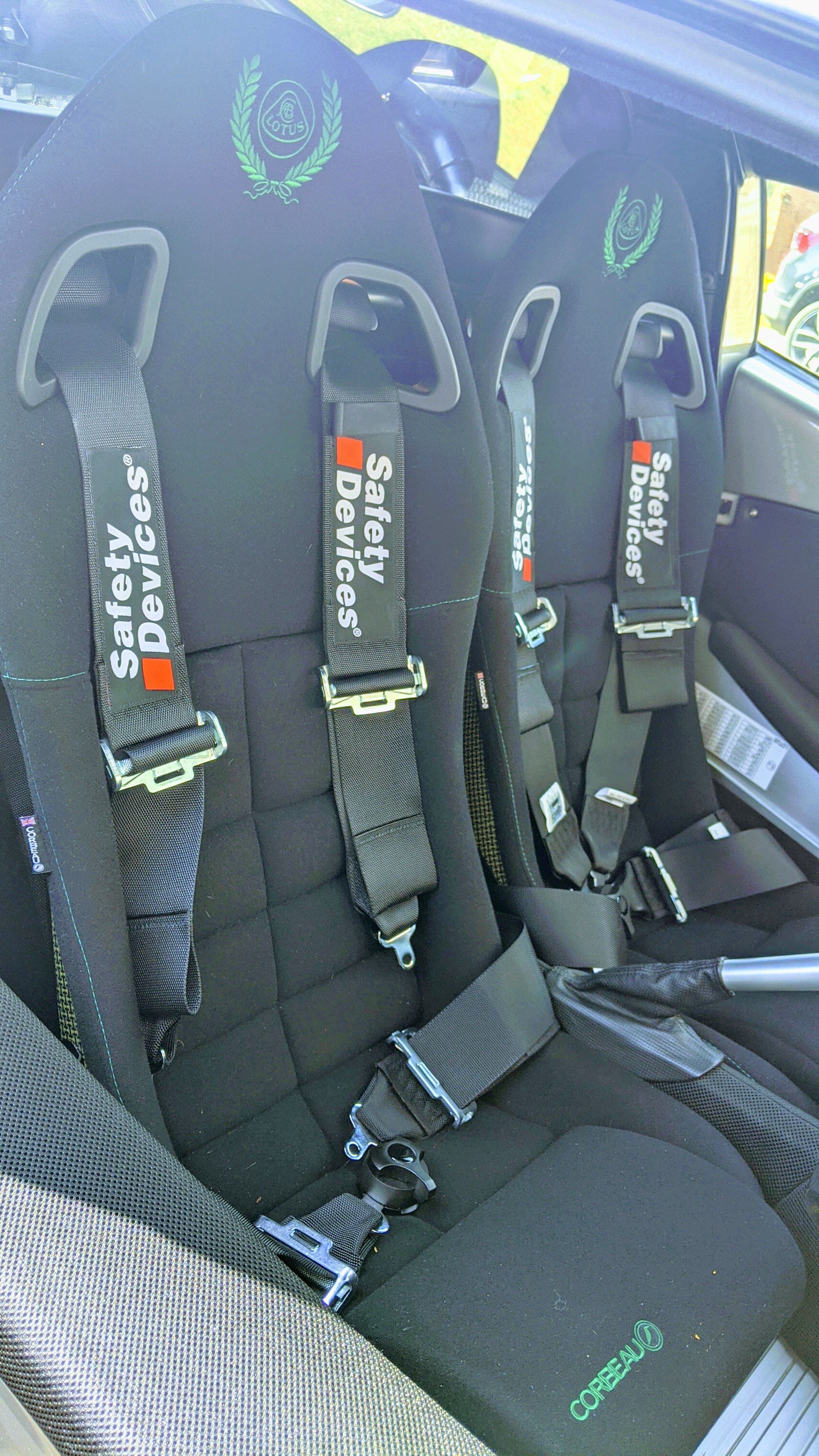 Get them sold chap, there are deals for other seats out there.

That is a smashing deal! Ill get it sorted!