New kid in town ? Say hello to the Exiges.com massive.. Do you have an Exige ? Looking to buy one ? Sold one or just a fan ?
Post Reply
23 posts

I thought I would introduce myself and my new Exige S1 VHPD, number 059 in Phantom black.

I had previously owned a calypso red S1 elise MMC 1996, and although it was a nice car it was a bit too soft for me and the red wasn’t really to my taste so after a couple of years I decided to sell knowing I would come back again in a few years with a Sport 160 or just maybe an Exige if I could stretch to it.
It had to be an S1 of some description that was for sure, since I was an apprentice at Lotus during the time that the S1 was manufactured that was the car I longed for.
Having kept an eye on Exige prices over the years, they have just gone one way and really peaked a couple of years ago, I had always kicked myself for not buying sooner as they became out of my reach. In the last year I have seen a couple of more sensibly priced ones and decided that now was the time to take the plunge.

After putting up a wanted thread for an S1 on here and another forum, I was contacted by a guy 2 days later who had just put his S1 for sale.
He put his ad live on Sunday morning but I hadn’t seen his message until the evening, which was a shame as I could have gone to see it during the day. He gave me his contact number and I called him Monday morning and drove the 3 hrs after work to view it. It was dark when I got to him so not ideal but I was armed with a couple of torches. I spent along time scrutinising it under torchlight while we chatted. The led torches really to pinpoint every chip and blemish but overall I could see that it was a good honest car which is much more important to me than something that has been tarted up for a sale.
He started the car and left it burbling away to warm up. Then we jumped in for a test drive with myself as the passenger.
It felt superb on the drive, and I must confess to grinning like a child when he gave it full throttle as he went through the gears, the K series sounded like a screaming banshee, just awesome, the most excited I have been in a car for many years.
When we got back and parked up it was all about the price and whether a deal could be done, He told me where he wanted to be and I told him where I was and after much deliberation we settled in the middle, shook hands, the deal was done and a deposit paid!
Top

The guy had owned the car for 9 years and only done about 1200 miles in that time and it was part of a decent sized collection. He had recently done a full recommission of the car including –

Aside from the recommissioning work the car is in pretty much original condition, original engine with 55k on the clock. Light on options = faster! It has standard seats, black leather interior, stereo pack and that’s about it.

2 owners from new, I’m the 3rd. It was a Welsh car from new and done the majority of its mileage in its first 10 years. The VHPD conversion was done at 39k.

I went and picked it up on the Saturday. When I arrived it was a beautiful sunny day and the car looked even better in the daylight than the torchlight that I viewed it in. After another check over I was ready to bring it home back to the place it was born, to Norfolk.
The car feel so tight and direct. Probably the suspension will settle in after some miles. The car doesn’t bang, knock or rattle in any way, feels completely solid. I need to get it booked in to have the alignment done as it hasn’t had it since the suspension rebuild but it still drives lovely straight and true and free from vibration.

Just a couple of things to do, new stickers and rear arch chip protectors, also the idle is too high when warm around 1800rpm the throttle peddle is quite stiff so could be sticking, I haven’t had a chance to look yet or if you have any other suggestions?

Other than that it is ready to be used and enjoyed so cannot wait for the better weather to tear up some tarmac.

Many thanks
Jamie
Top

Very nice Jamie, hope it treats you well.
Good to have another S1 back in Norfolkshire

, whats the easiest way to post some pictures?
Top

See the icon below? Use that one! 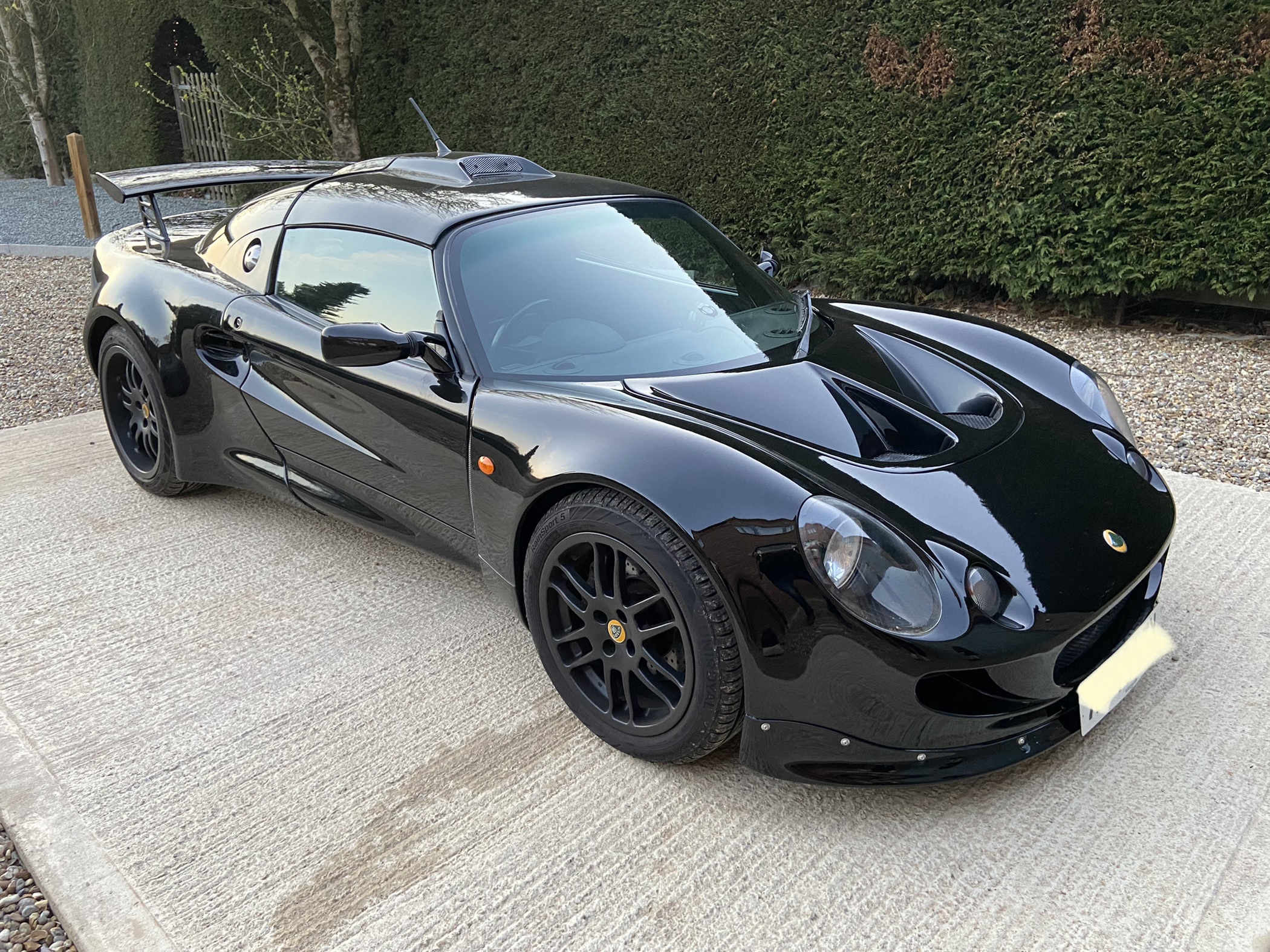 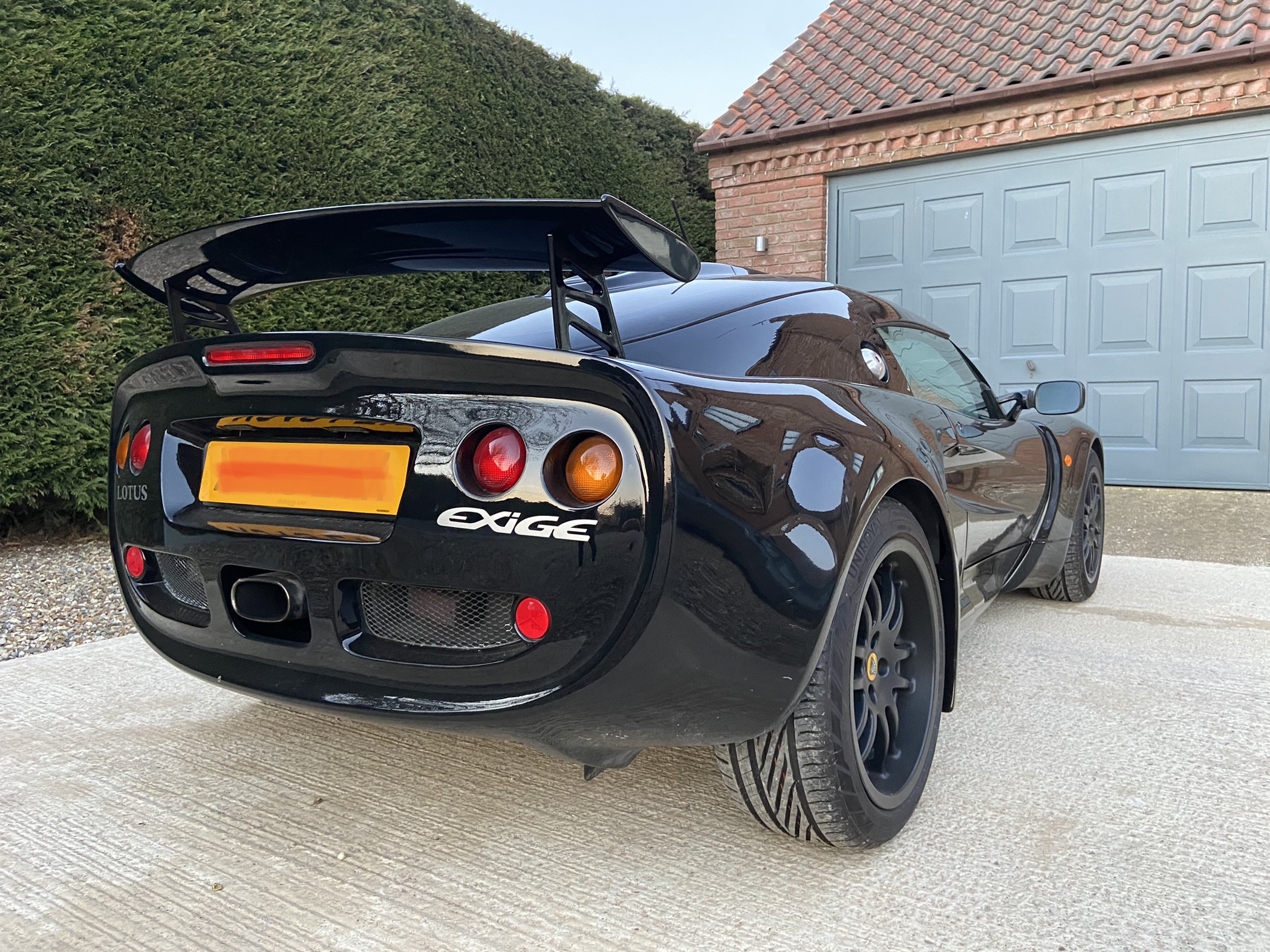 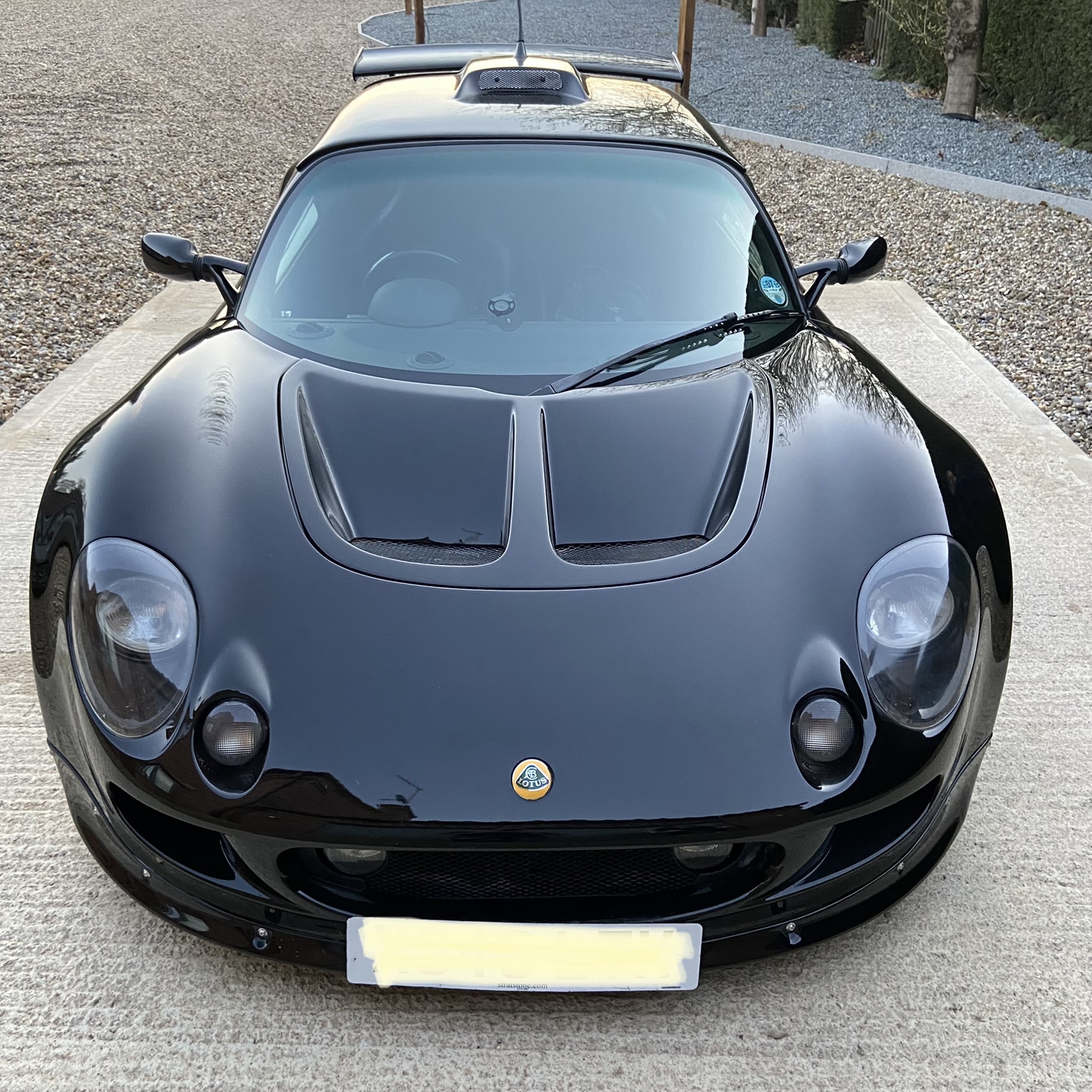