A great effort, James. Every credit to you, the car looked fabulous. Great choice of colour, too.
Exige S1 No: 139
Top

Cheers guys, I'm loving having it back on the road!
Top

Little job for today was getting the fuel filler cap looking its best after getting a bit beaten up during the build. 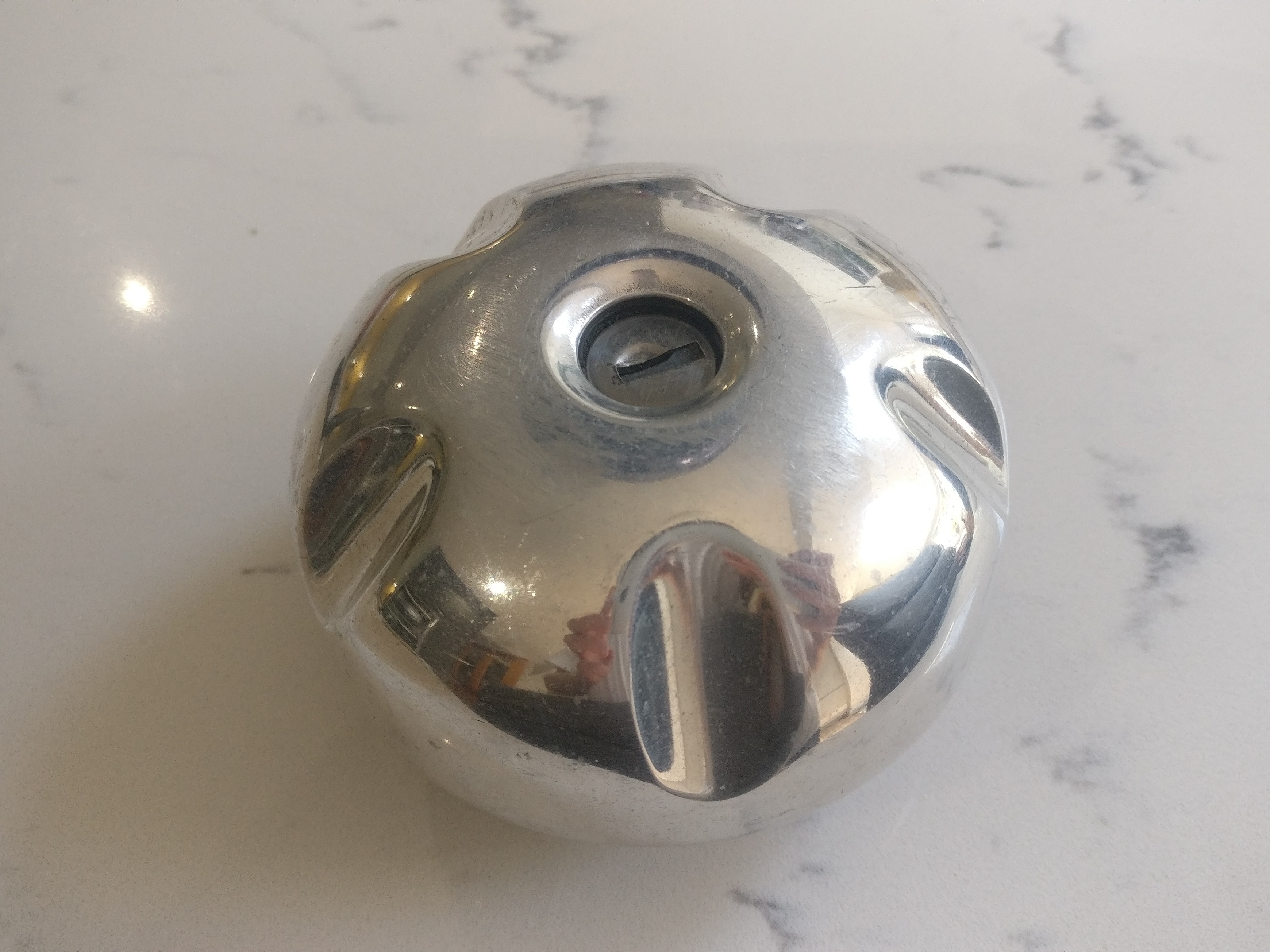 Not sure whether it was me or the bodyshop but the cap had received a few nasty sandpaper marks and scuffs, so was I bought some sandpaper sheets and got to work. 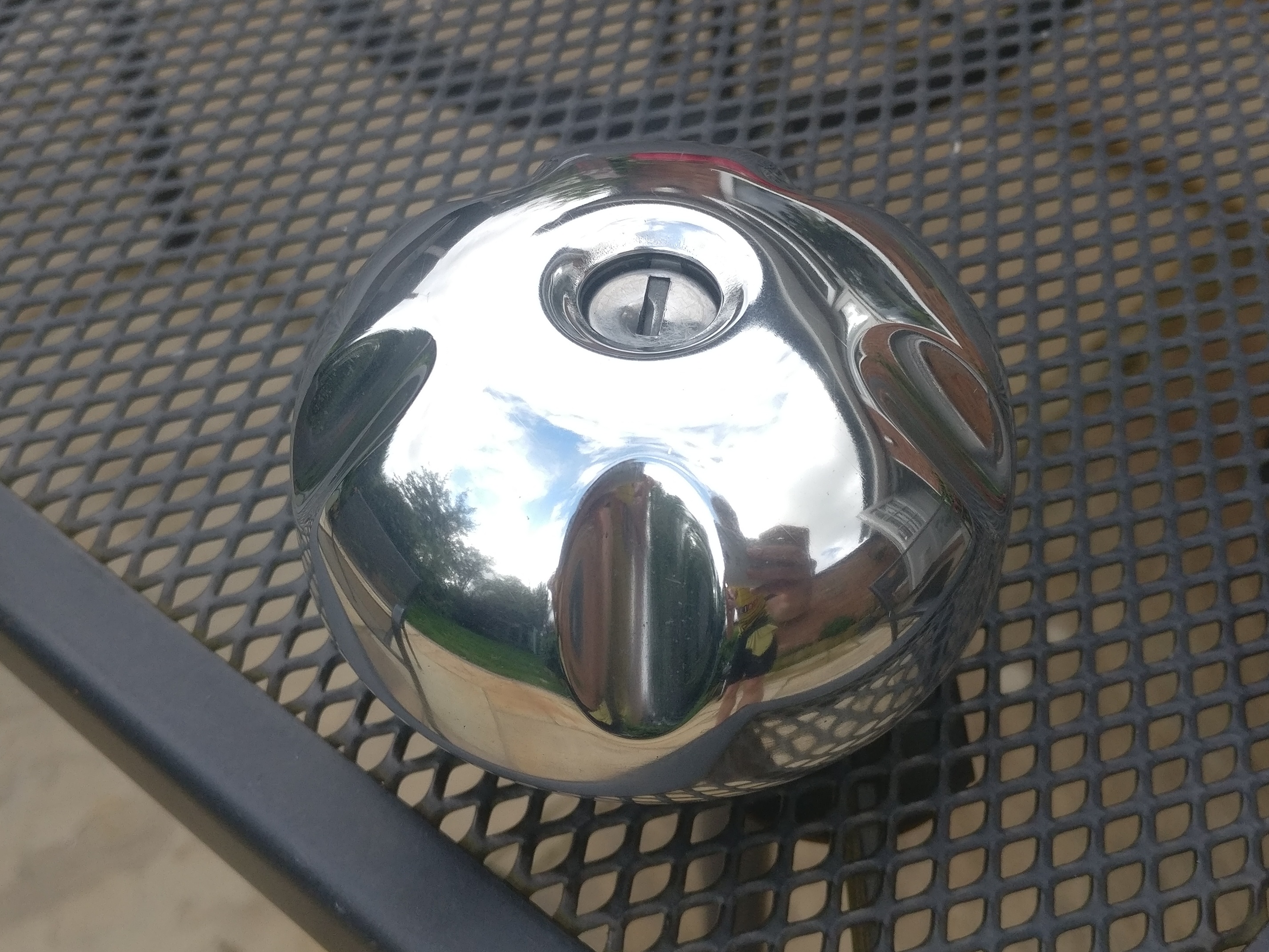 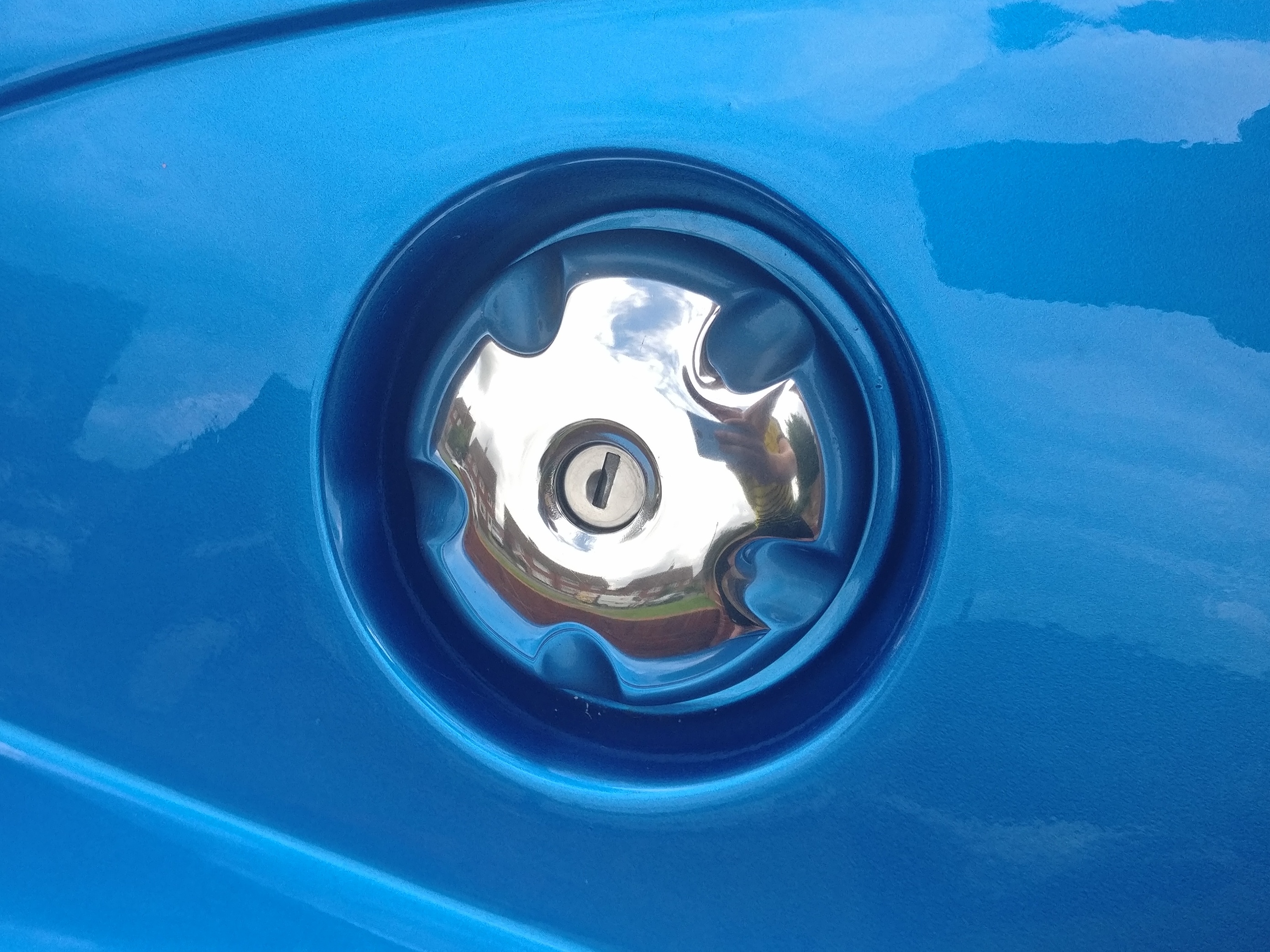 I think it came out pretty well, a few nicks were too deep to be removed but all the sanding scuffs are now gone and it has shined up really well. Got to be careful where I put it now so I don't have to do it again!
Top

Been meaning to do this job for ages and finally got around to sorting it yesterday. 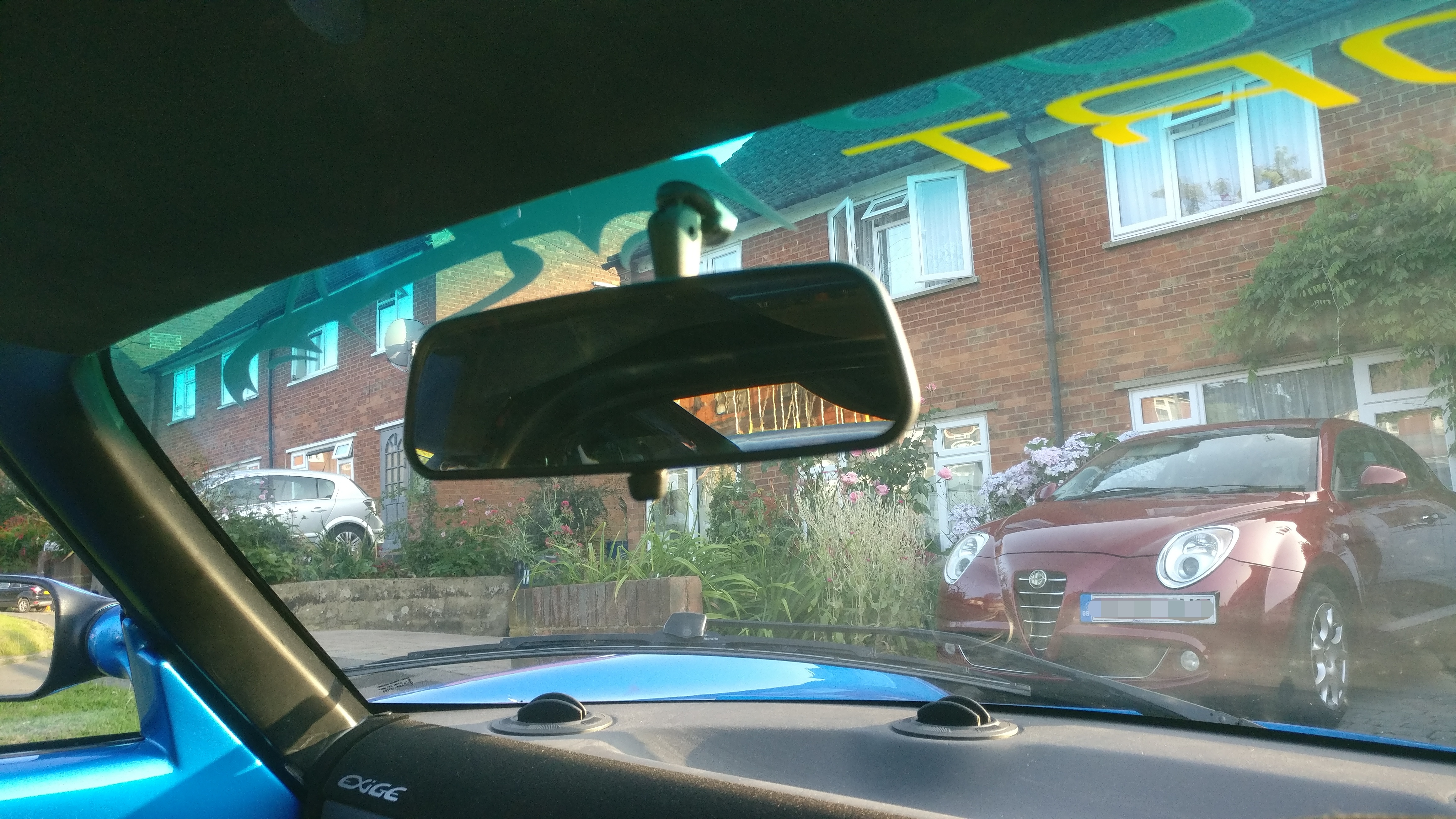 I left the rear view mirror on out of curiosity to see how much visibility there was out the back through the perspex cover. As it turns out not much really and I always kind of intended to remove it after driving my Dad's conversion that didn't have one and being quite shocked at the improved view out the front. 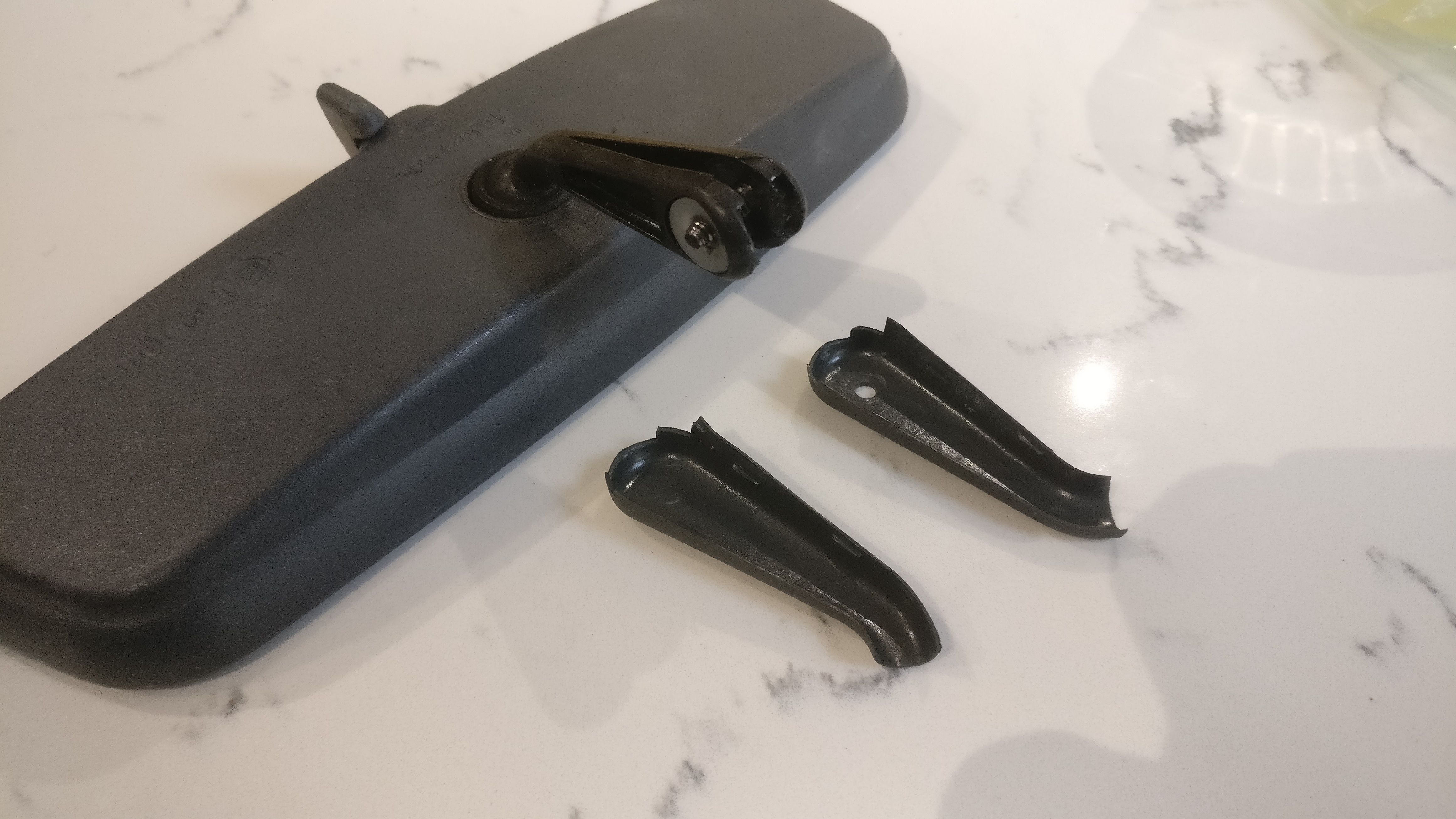 The mirror is simply held on by a single screw but you have to remove the 2 stem covers to be able to fully remove it to then slide the mirror off. 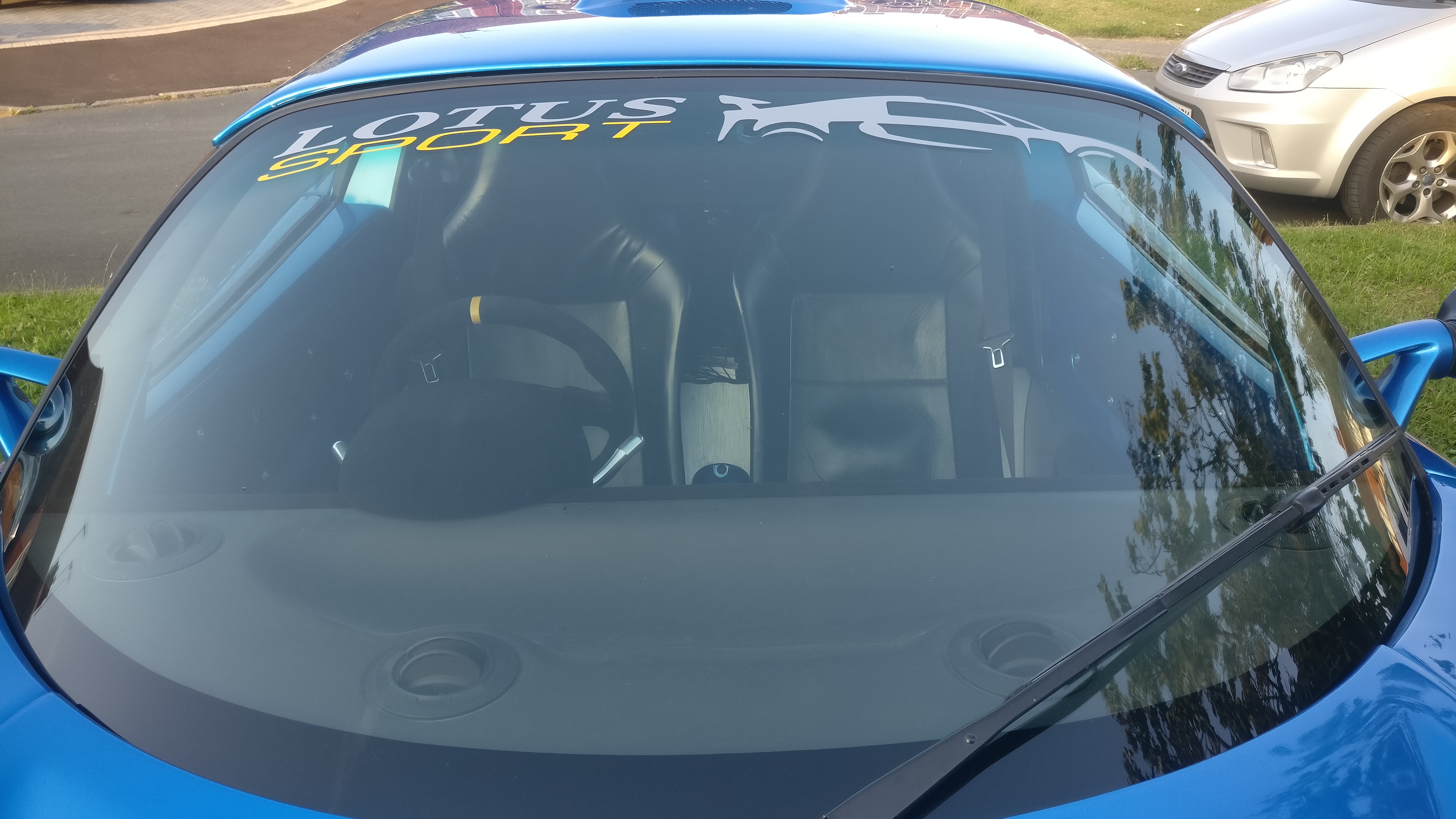 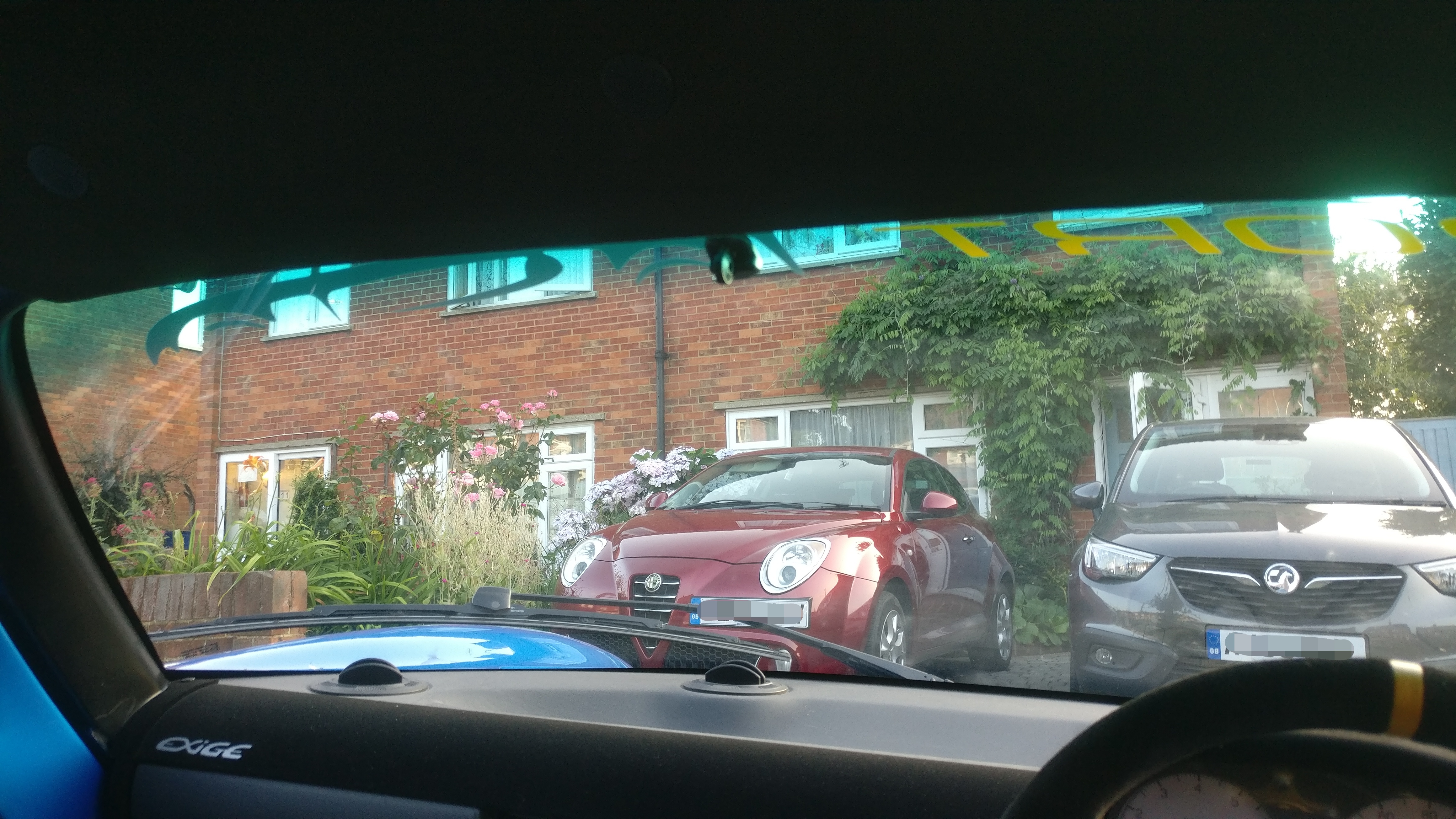 I left the adhesive fixing in place as it is small and more hassle to remove than it is worth. I found I was using the wing mirrors anyway when driving so was a no brainer to go with this set up, plus I won't see the numberplate lights on when I'm driving anymore.
Top

Brilliant write up and outcome - well done, wish I had your skills/patience

Agreed - I've been following this thread with interest but in full lurk mode until now. Well done that man.

Since my Seloc post isn't really getting anywhere I thought I'd ask the same question here. I know it is a tricky one, but what do people think my car is now worth?

I have guessed it for insurance purposes but I suppose something like this is only worth what someone is prepared to pay (not that it will ever be up for sale!)

You guys know the car better than anyone so worth a punt at hearing some figures.

I think it’s always tricky to value anything that’s unique, and no one ever wants to say the wrong thing about a project that’s been so personal.

If me and being pragmatic for sake of an insurance value, I’d look at high end of standard Elise with equiv miles and equiv overall condition and then add a realistic premium

It’s a tricky one as the prices for almost any Elise or Exige have gone nuts since they have stopped making them. A decent S1 Elise is 20k, an S2 Exige is 35k and they are selling. The one model that appears to hang around is the s1 Exige. I don’t really know why that is as they are the most bonkers of all the models and unlike anything else, maybe they will catch up! Given that, I think to sell a good s1 Exige you are looking at high 30s. Yours looks like a great replica but lacks the grumpy VHPD. High 20s is my guess but it could take a while.

The other big factor is the quality of the clams, I have seen some that are very ripply, you did a lot of prep and look like you have healthy OCD so I am assuming they look good.
Top

I know I've essentially 'ruined' a lovely Elise, but ultimately ended with the car I wanted and for the most part I've loved doing it! I won't be selling it so the value is kind of irrelevant, but it is nice to know isn't it!
I have it valued at 25k for insurance, basing most of this on if it were to get stolen, how much would it cost to get/build the same spec car. It is tricky as lots of parts (spoiler supports, perspex cover etc) are extremely tricky to get hold of, plus other bits like wheels aren't cheap and it adds up, and that's just from the conversion, let along all the Elise bits like VHPD head, nitrons etc.

It might be worth more or less than that but like you say it is almost impossible to value and you have to keep in mind the genuine Exige prices are always going to cap what this is worth.

But I can't lie I feel a boss driving it so all the pain has been worth it!