This is where we proud owners can upload information and pictures of our pride-and-joys (their Exige that is..)
Post Reply
78 posts

Where did we get to…

Before fitting the refurbed gearbox I fitted a competition clutch lightened flywheel and Honda clutch. 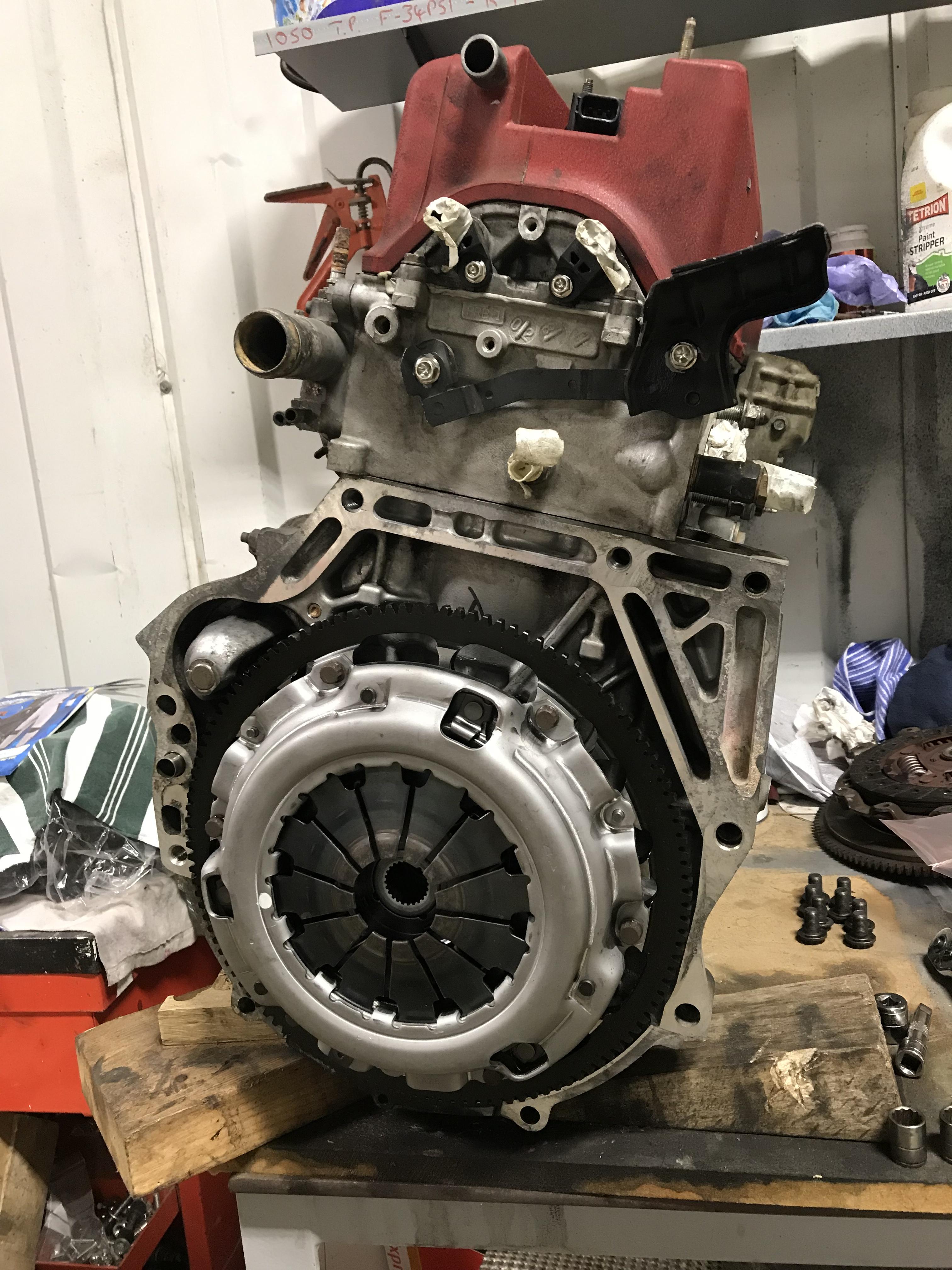 Add new Honda slave cylinder and finish up the coolant pipes and hoses. 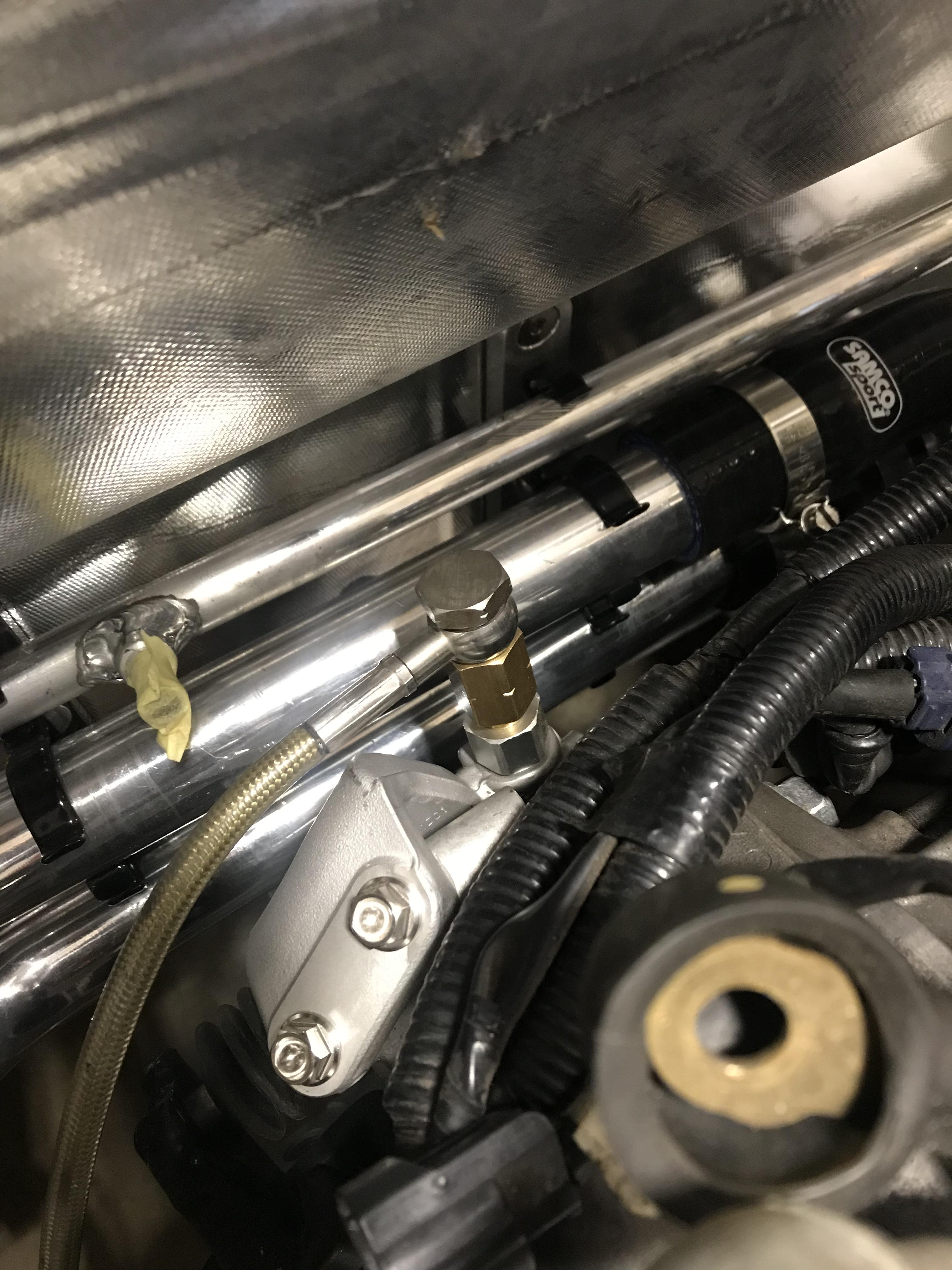 Add some shouldered washers and bulkhead fittings for the fuel lines. 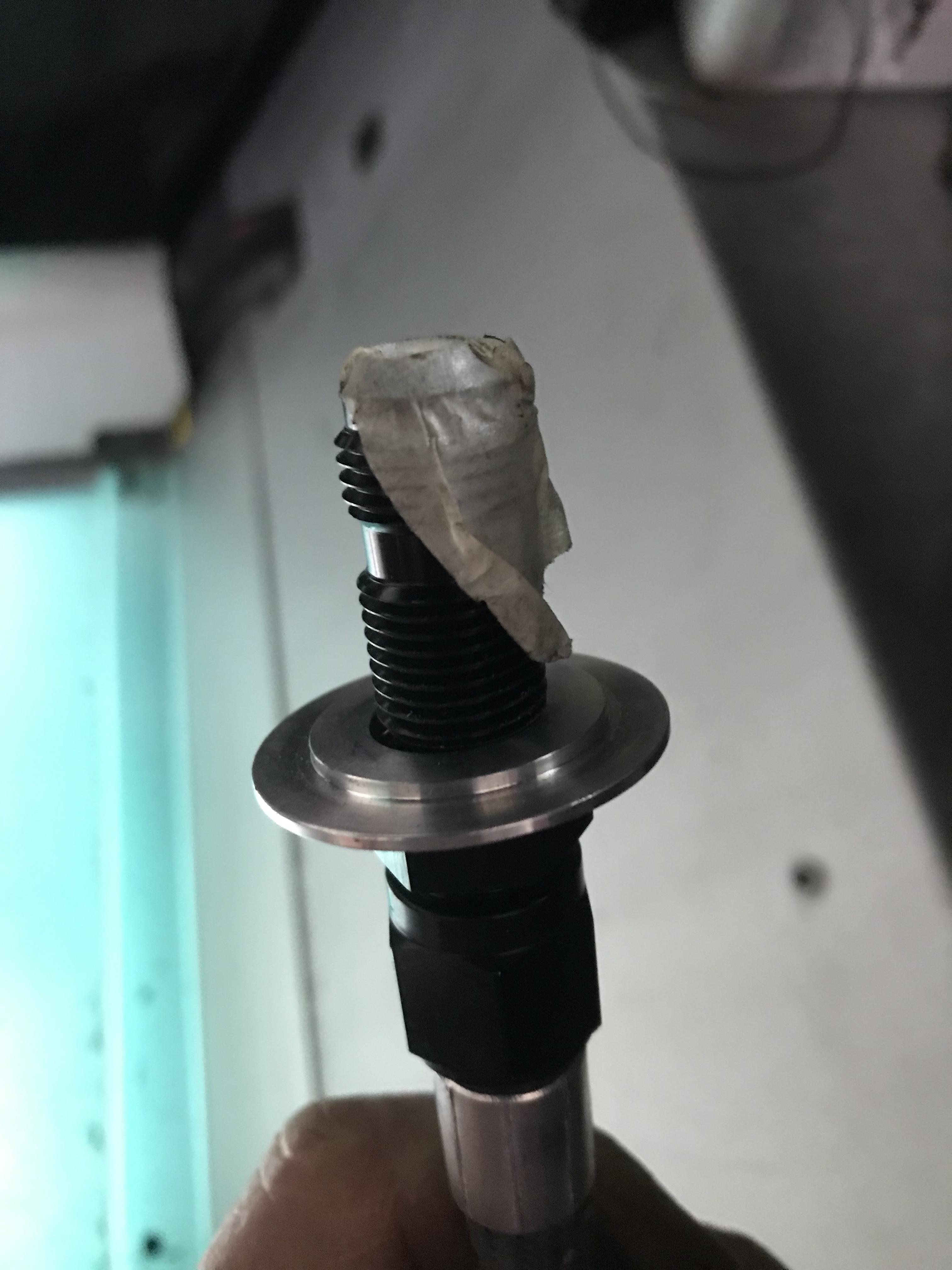 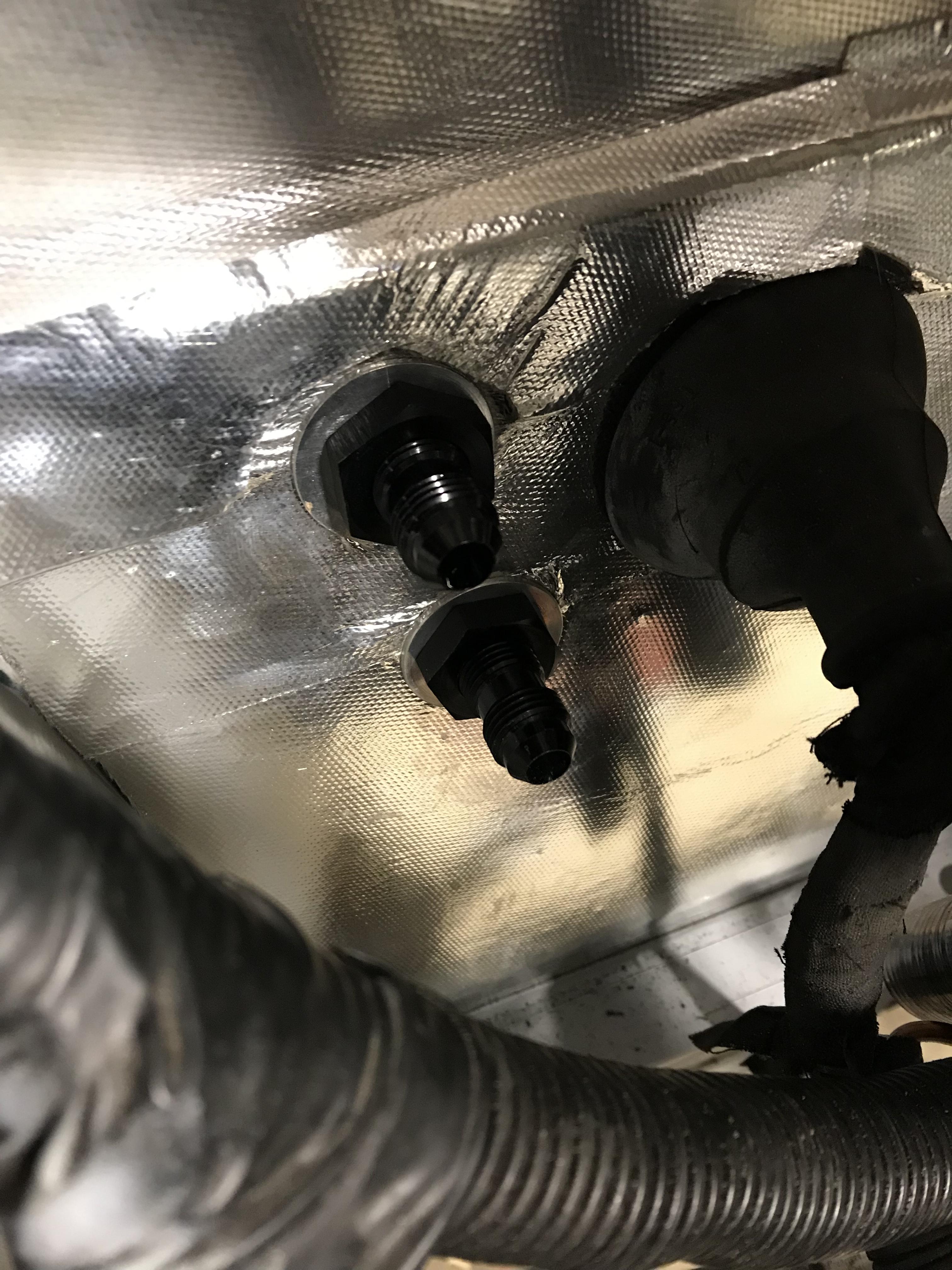 Fit the refinished subframe and work out oil lines to remote filter and laminova oil cooler. 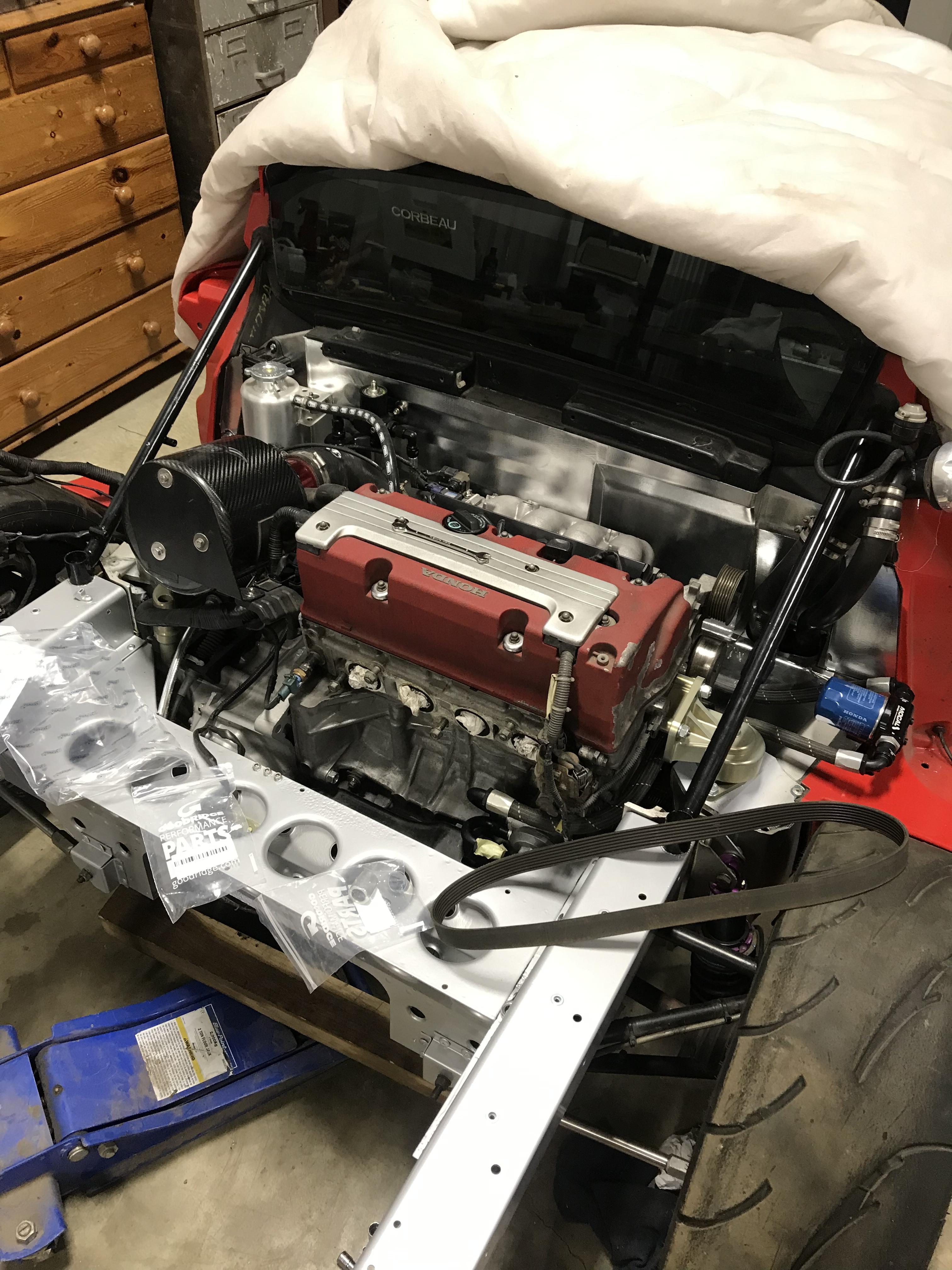 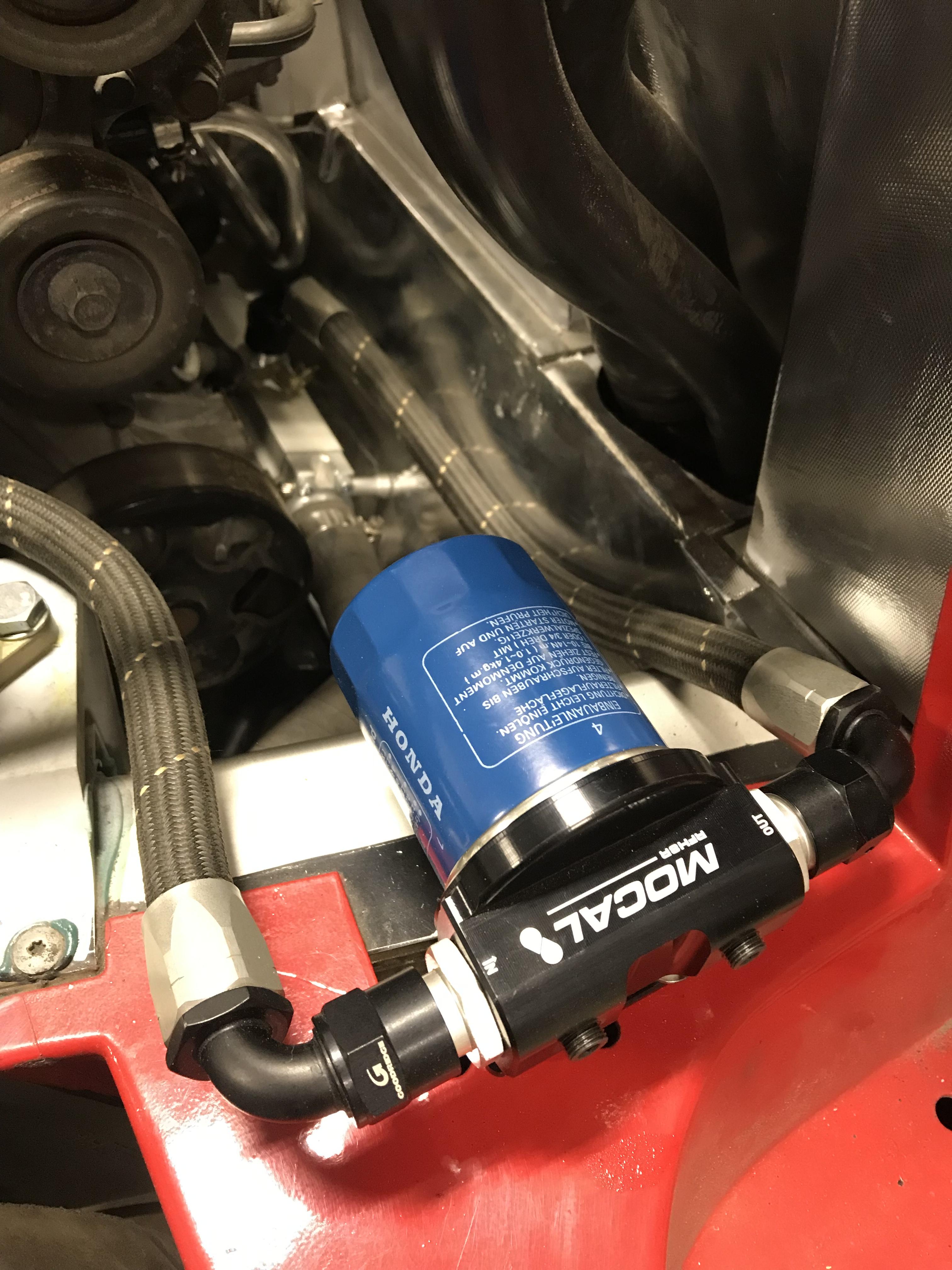 I wanted an over subframe exhaust system, I also wanted to include a catalytic converter. I picked up this secondhand system with a view to cutting it up to do what I needed. 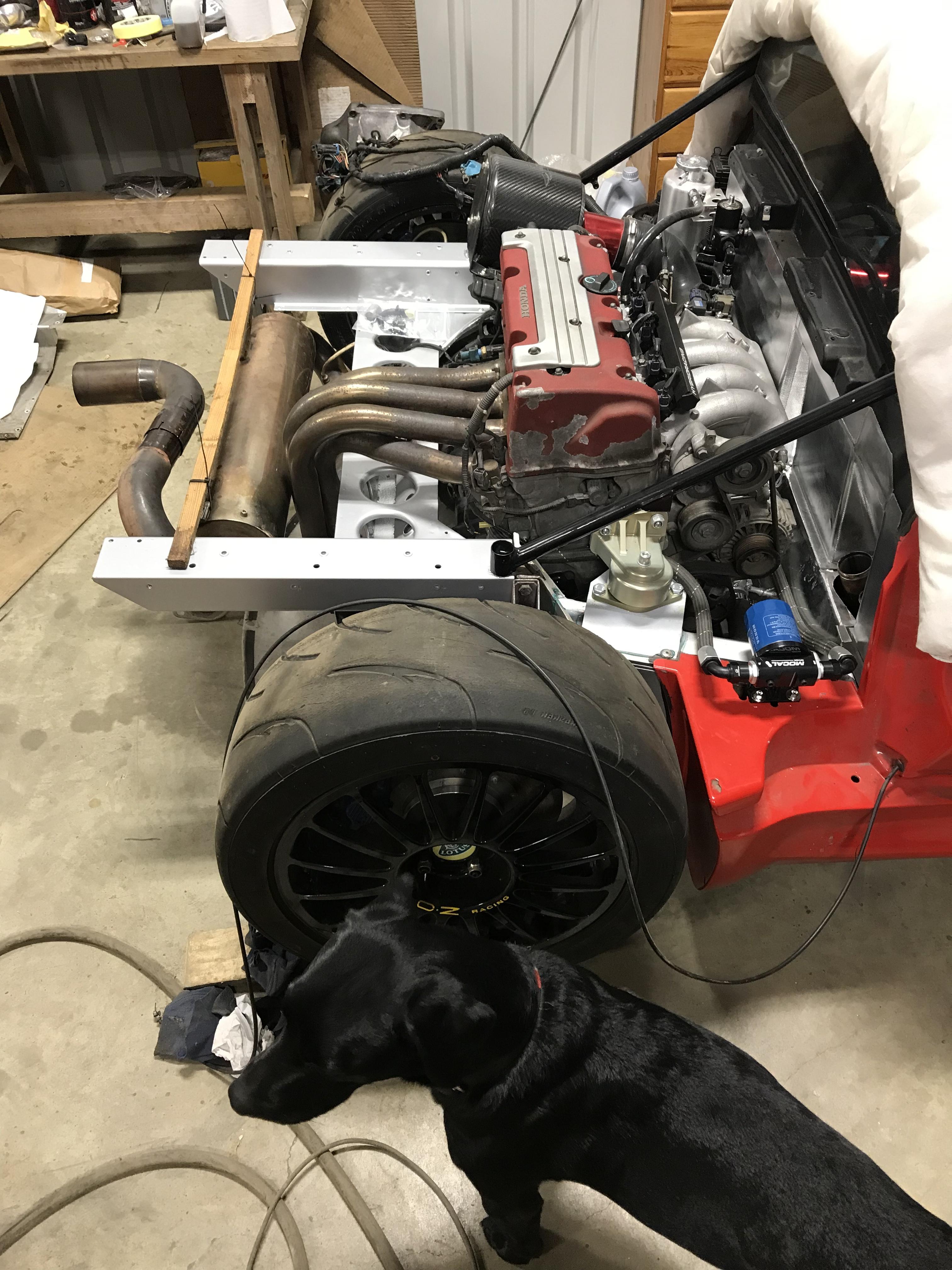 Some head scratching and a bit of luck later.. 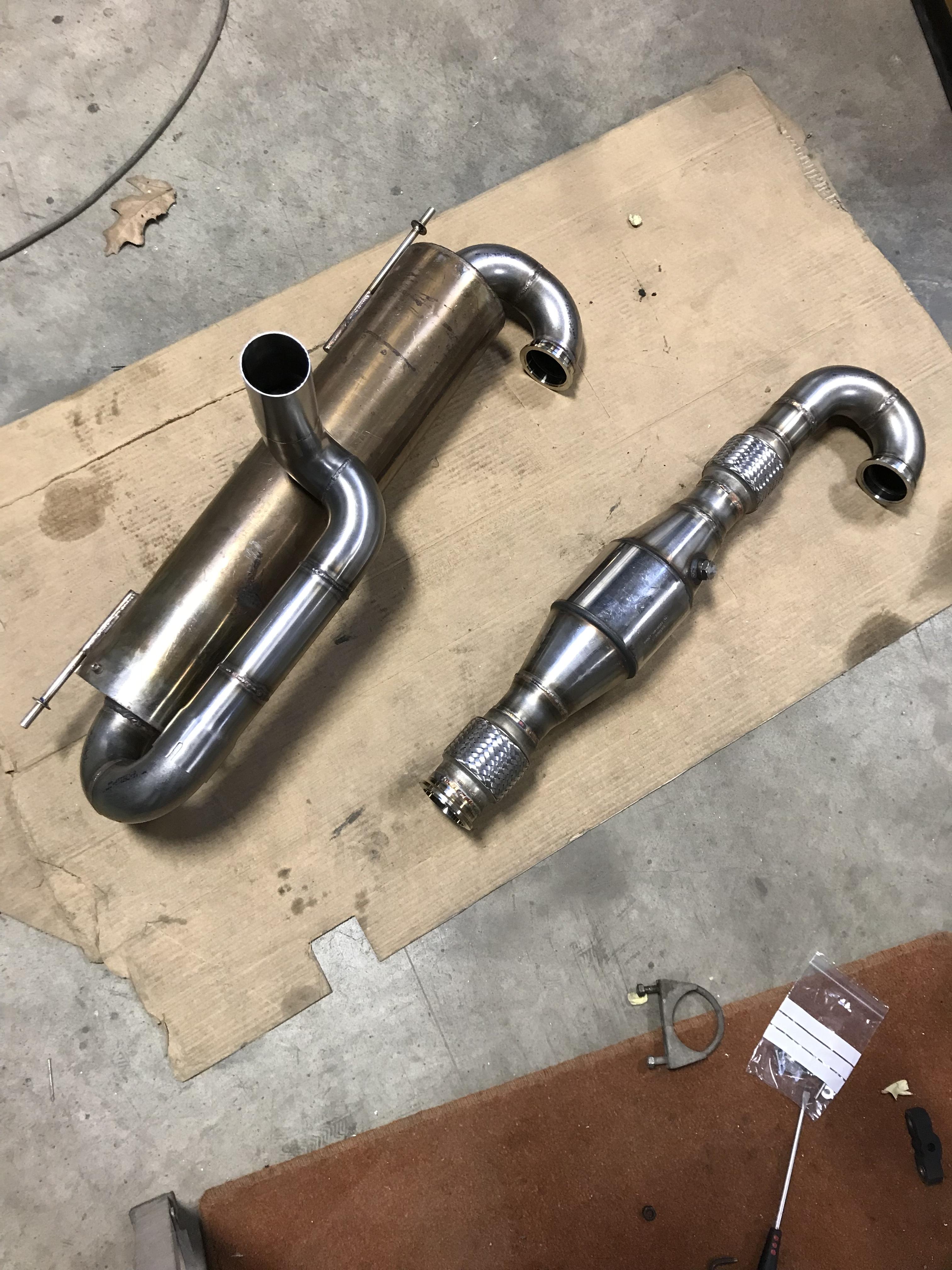 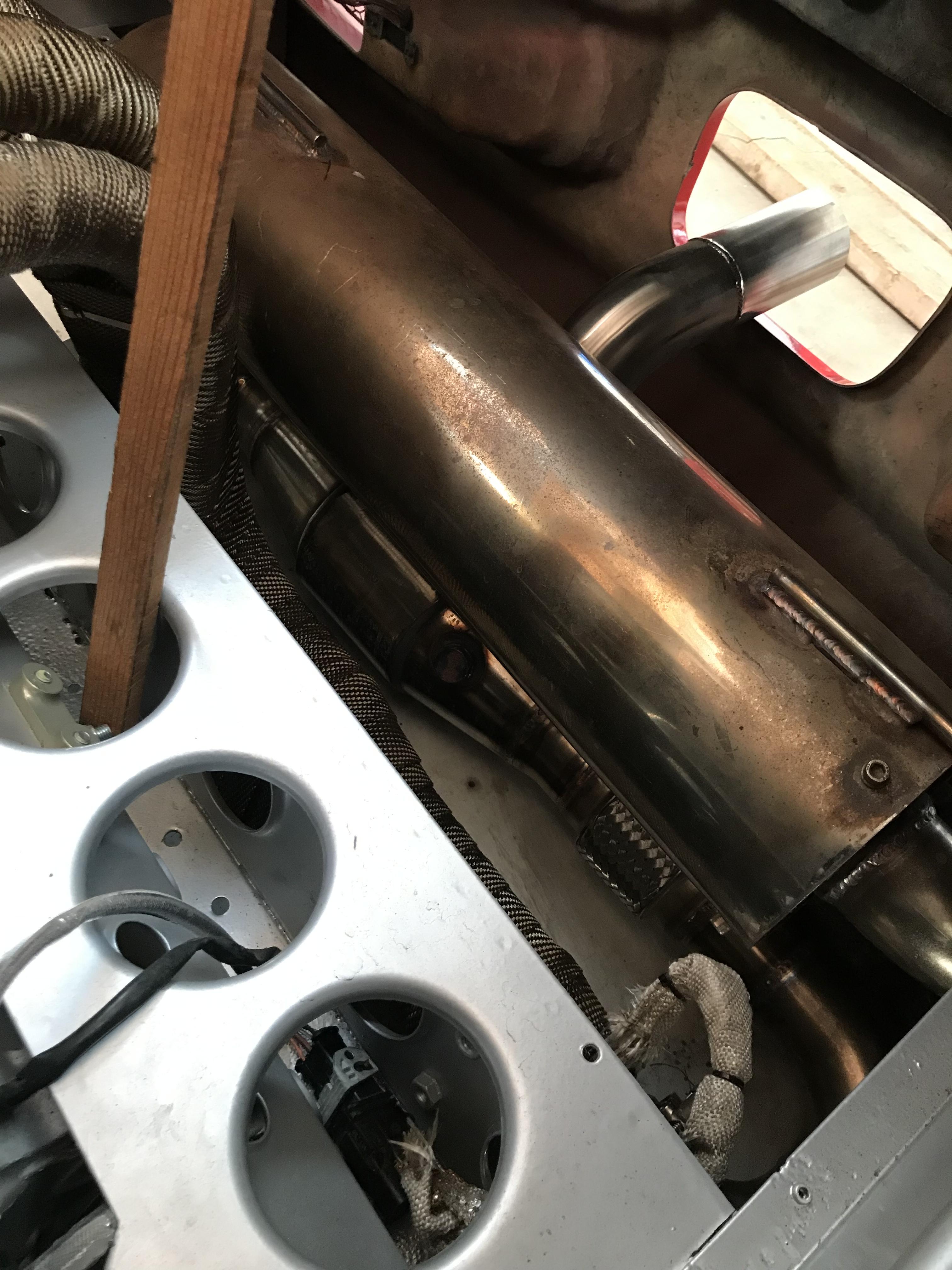 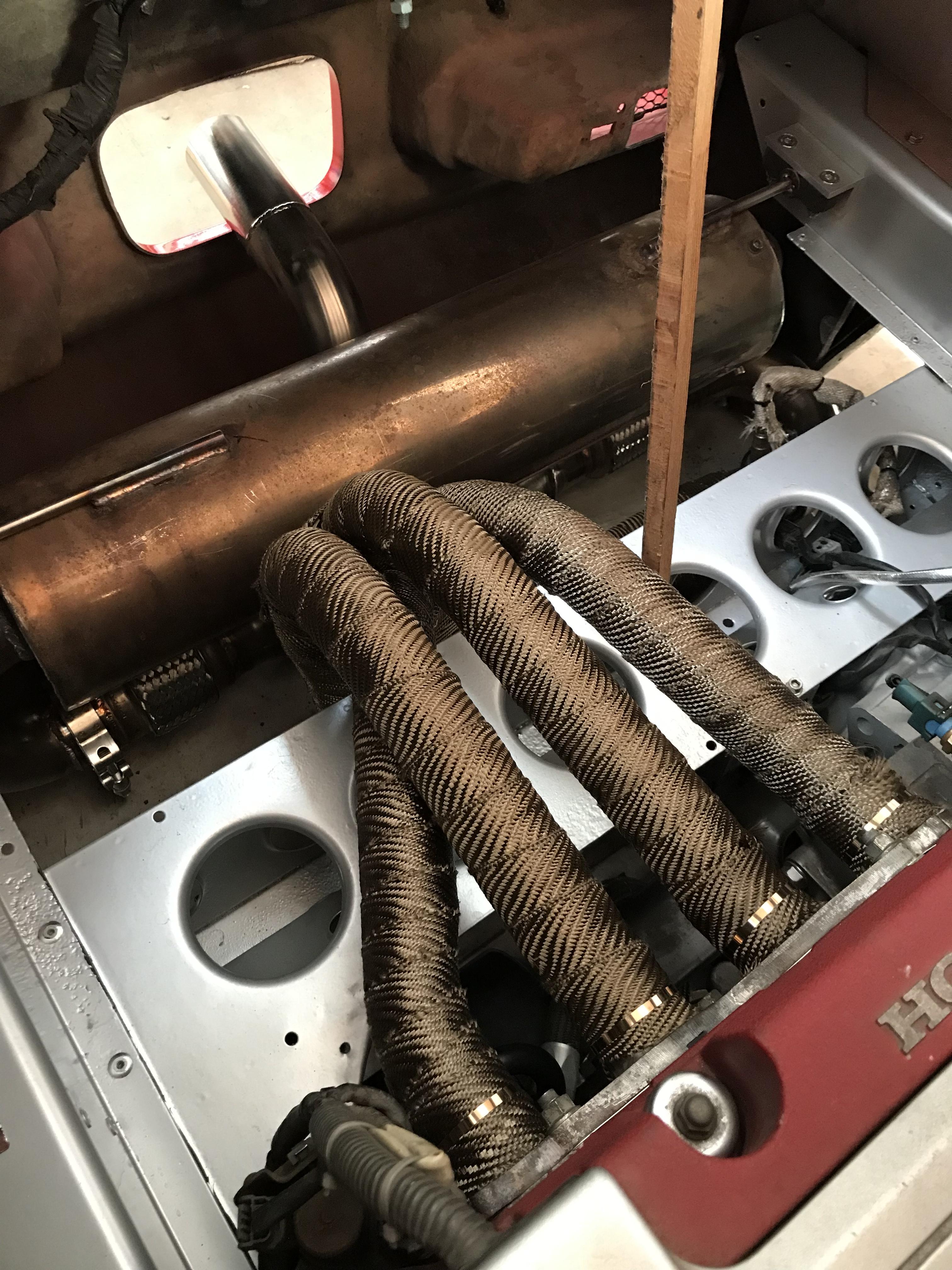 Rear clam back on, all electrics reconnected, fluids filled and checked and off for an mot. 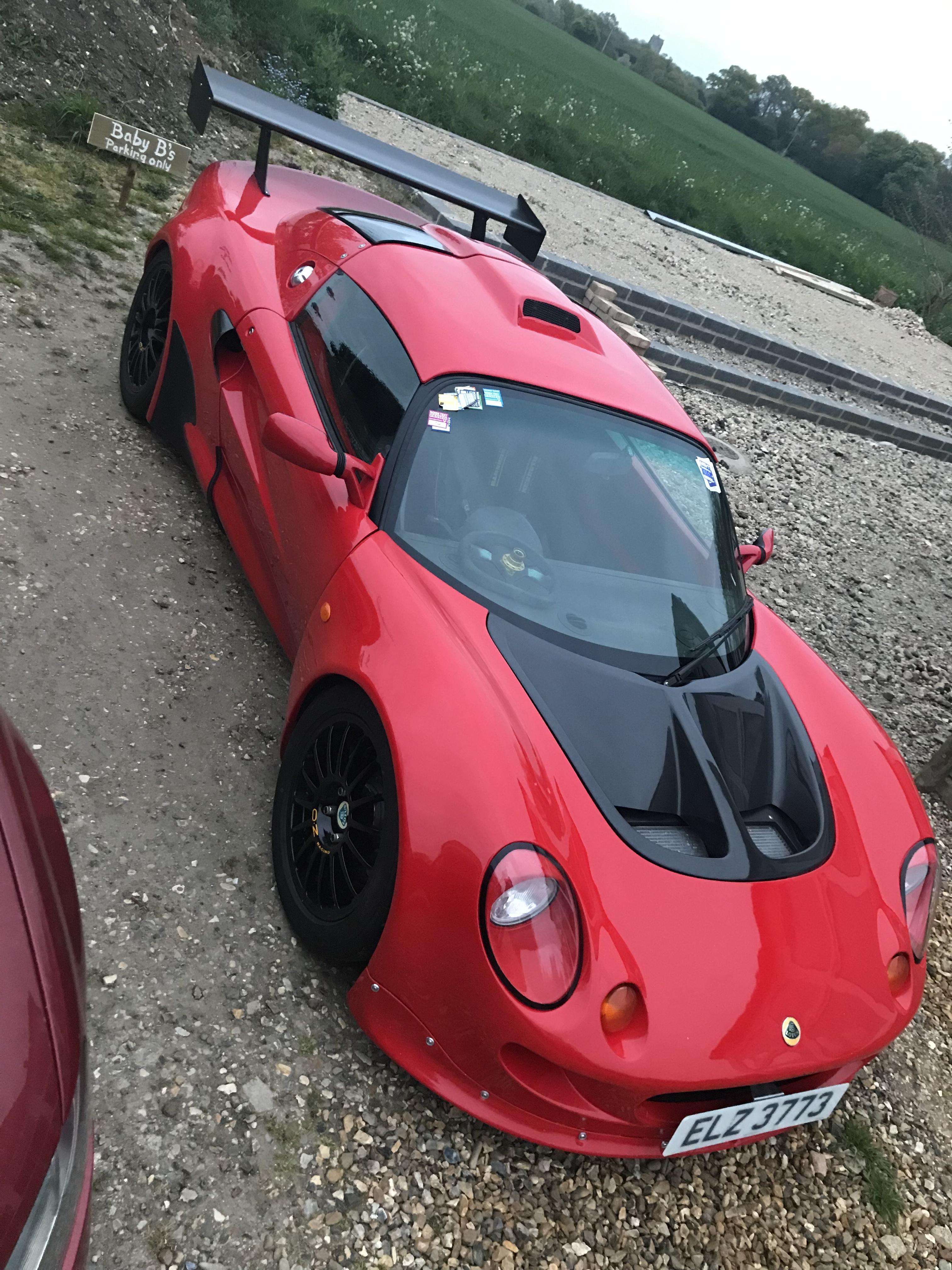 Thats reads like it was a quick afternoons work

Well done. That’s a huge undertaking and looks fantastic. A lot of very nice details. I have oil hose envy. Looks like those light weigh Goodridge line I see advertised in racetech.

Come to Lotus in the Peak!
Top

Thanks all, passed its mot with only advisories on 2 worn tyres (thought they were getting close) and parking brake near the top (hopefully an easy adjust)

This is very much the abbreviated version! I know the Honda Elise/Exige Is a well trodden path now, but I have done one or two things differently. This meant custom pipes fabricated, then fittings I ordered wouldn’t work so try something else till you get a good solution, faulty parts and so it goes on!

Would definitely like to come to the peaks event. Will have to get booked.
Top

Time for another quick update. Just in case anyone uses any of my ideas in their own build I thought a follow up necessary. The K tuned thermostat housing turned out to be useless. Not only did it leak but the coolant temperature was to hot, I was seeing 80 to 87 degrees on the stack just cruising, and hotter when giving it beans. The reason is there is a recirculation circuit in the plumbing to get the car up to temperature. On the Honda thermostat housing this shuts off when up to temp and coolant from radiator is pumped around the engine. On the K tuned this stays open allowing hot coolant to just keep recirculating.

I have now changed back to the Honda thermostat housing with an exo racing/ t7 design swivel neck thermostat. This allows exactly the same function as the oem Honda thermostat but allowed me to swivel the neck to clear the laminova oil cooler that is fixed to the bulkhead. I should have done this to start with but the appeal of the k tuned thermostat was the threaded ports that I could put hose barbs in for the recirculation and heater circuits. The oem Honda thermostat housing has a hose barb for the recirculation circuit but for the heater it has a port that a steel pipe with o ring is pushed in to, this is held in place by two fixings as it wraps around to the back of the engine. As I have plumbed it so that the pipe should go forwards to the bulkhead there was no way to fix a pipe in place as Honda had. So I needed a hose barb that would push in to the port with an o ring and could be held in place to stop it popping out as pressure in the system increased.

So I bought this 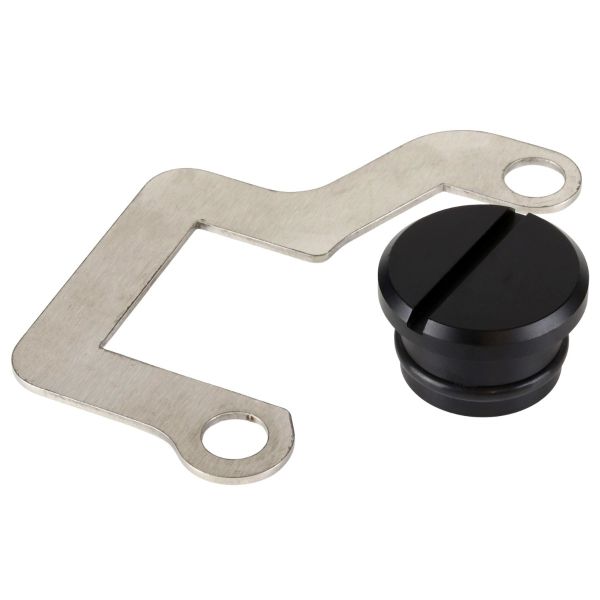 Which is supposed to look like this when fitted 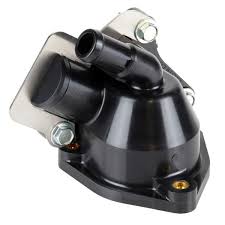 This is for people who are removing the heater system.

I cut up the barb that was fitted in the k tuned thermostat and asked my fabricator friend to machine out the slot on top face , weld them together and drill out the bung. The “strap” was then modified by cranking it and removing 1.5-2mm where it holds the bung in place. To look like this 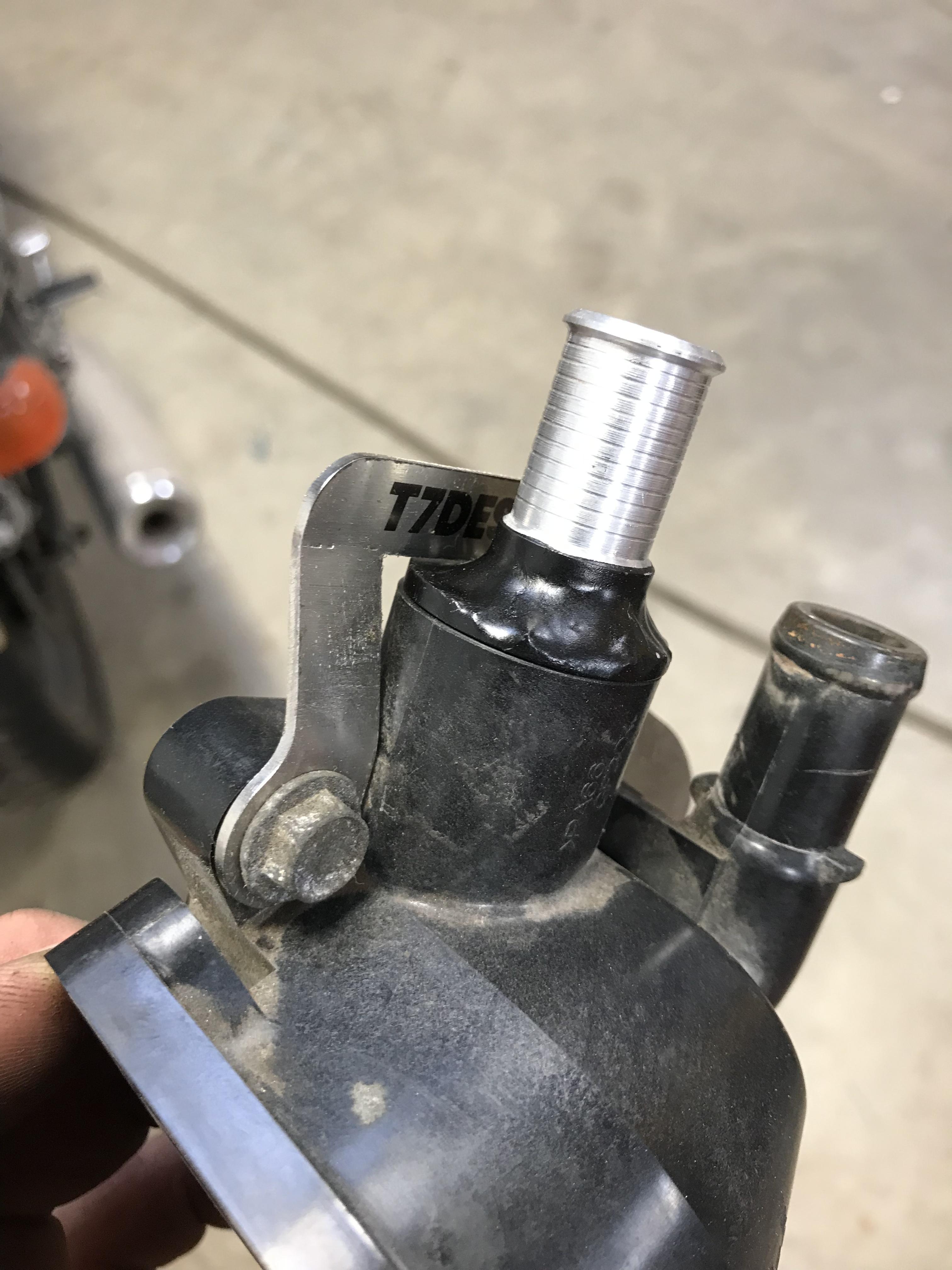 All new Honda seals and fixings were used 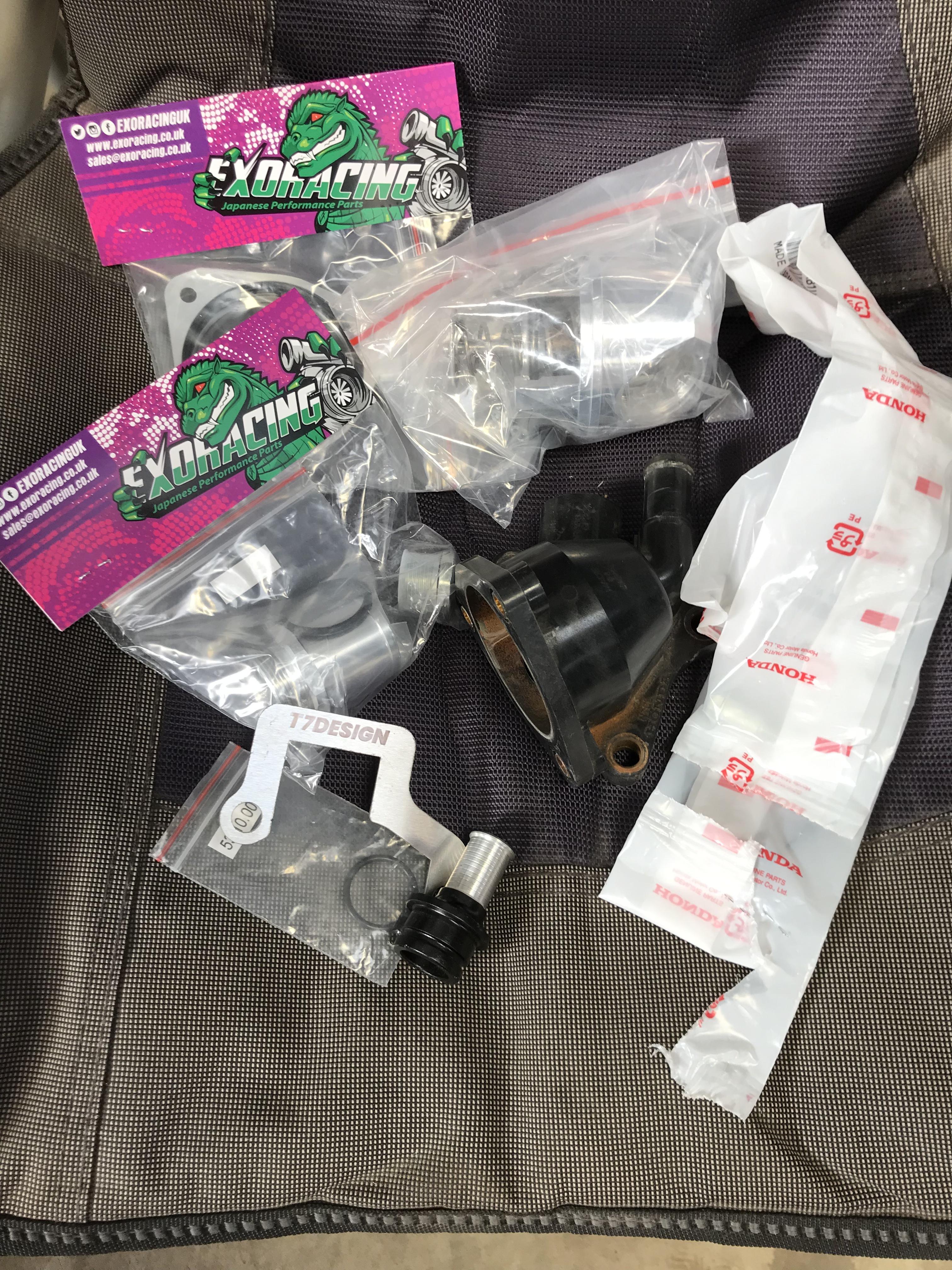 Had to remove the inlet mani to gain access but here it is all fitted up. 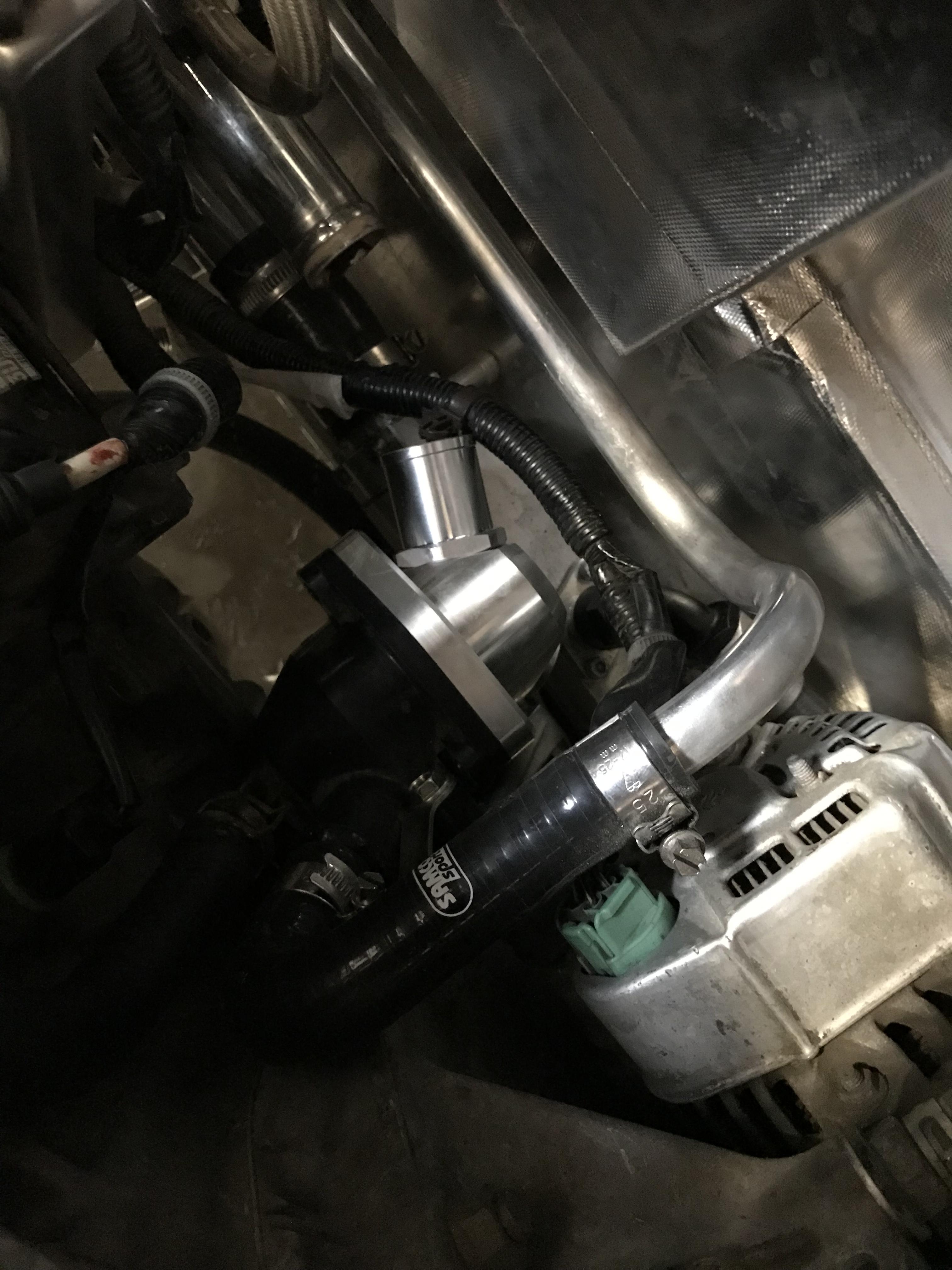 All this just to try and tidy up a single silicone hose that would usually loop around the engine bay!!!

So far it has remained leak free and the coolant temperature is around the 70-75 degree mark.

The car has also been mapped by Dan at HPE @ 205hp, this isn’t masses, but for a UK EP3 engine with essentially an exhaust system (including sports cat) and induction kit, I reckon it’s ok. Some breathing mods like throttle body and inlet manifold would be nice, but I don’t have the clearance for a larger inlet manifold without cutting up the bulkhead, something I wasn’t prepared to do. 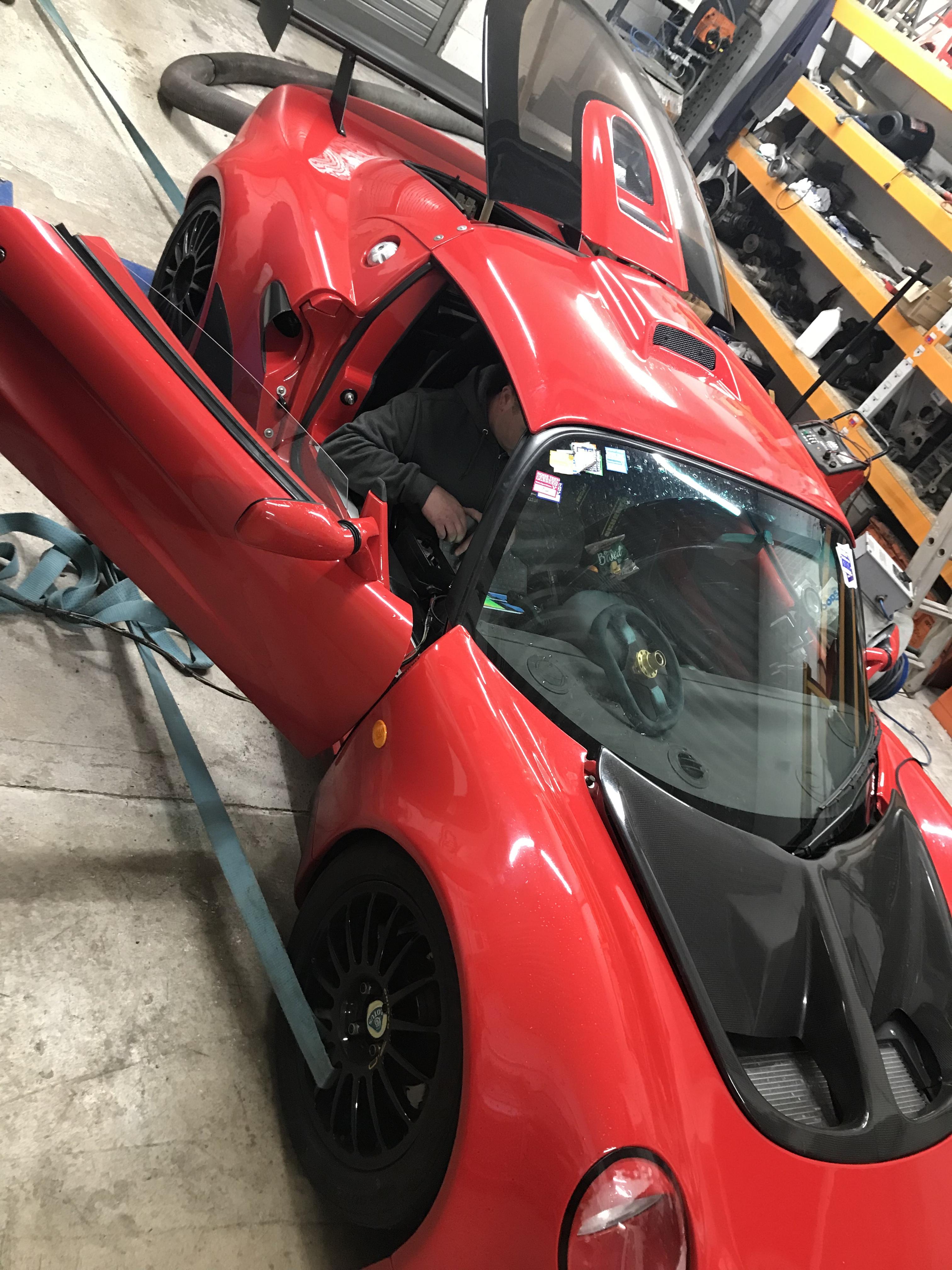 That’s about it for now, time to use it some more.
Top

Look forward to seeing it out there Jon
#195
Top

I amazed by some folks' skill and ingenuity