This is where we proud owners can upload information and pictures of our pride-and-joys (their Exige that is..)
Post Reply
609 posts

Loving these write-ups. I have nothing to report, sadly.
Exige S1 No: 139
Top

Some new Blyton camera angles there!

For those at the back who havent been following my thread ( shame on you ) I have mad a modification to the adjustable ARB and gone full hard. Thats 5/5 setting.

I have certainly noted a firmer bite on turn in, however dont forget I have the near mythical AD052 tyres on. Could it have been that as well? Either way I am delighted with the car setup, but as ever always wondering what more could be done. I note the roll on the pictures seems to have been reduced but not removed. I am torn here because in theory a stiffer spring might stop the compression but I am curious if it could introduce understeer as the firmer spring would force the tyre to skip , rather than grip? Answers on a postcard or even this thread, please

It has been suggested that the ARB that I have on the car really isnt that great and that a pilbeam ARB might be where I want to be.

First time I have heard my car with the new exhaust and I really do quite like it!
Top

I see you have a set of Tillet seats ! How do you like them ? Did you set them up with pads or not?

The reason I ask is because I also bought a set, and I am wondering whether I should buy pads. I worry that without pads, they may be more prone to scratches, and perhaps slightly less comfortable ? What is your experience / views on this ?

Hi Nico, I have two different sized tillet B6 screamers, one is the 43 for my more ample frame

Neither are padded other than the headrest.

There are scratches to the product , but it doesn’t bother me too much.

I have driven to LeMans and not regretted the lack of padding.
Top

I see ! Thank you Andy. These seats are apparently very comfy !
Nico
Top

Nothing has broken since the last post. Minor trip out update.

<confession> quite like aviation, specifically military aviation and often trundle down to Coningsby and Lakenheath/Mildenhall for visits along with RIAT. < /confession > I cant quite decide if plane spotting is in the same level of sad as train spotting. Speaking of which does that mean car spotting has a grade as well?

Last night a good friend and me went down to CBY as they are on nights. A not so fun route down of A1 --> A17 was used on the way down and a chip supper was aquired at the aptly named Chipmunk chippy near the base.

We found the perfect bench 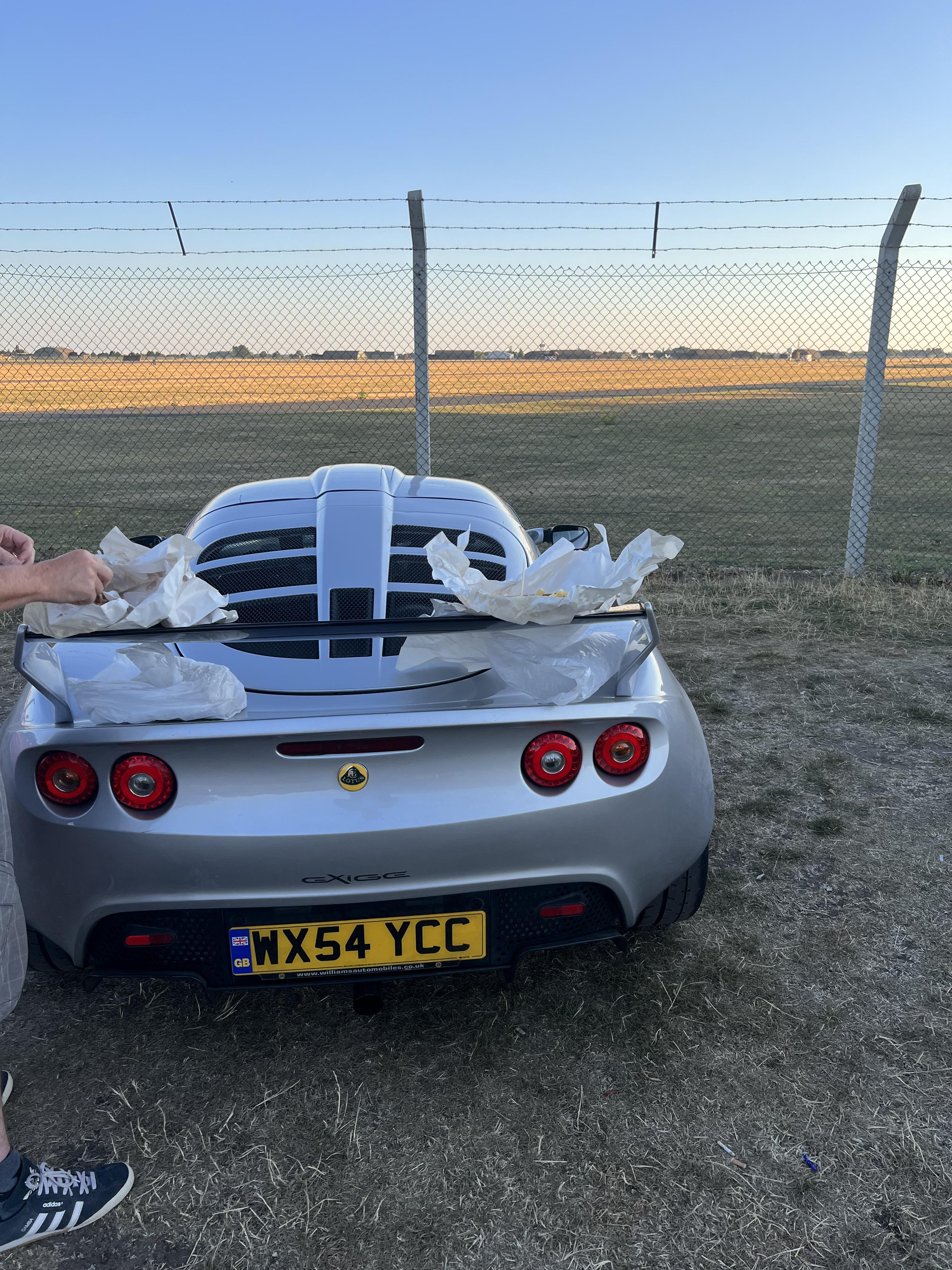 I think the S2 is quite photogenic from the rear. I suppose a little like me .. 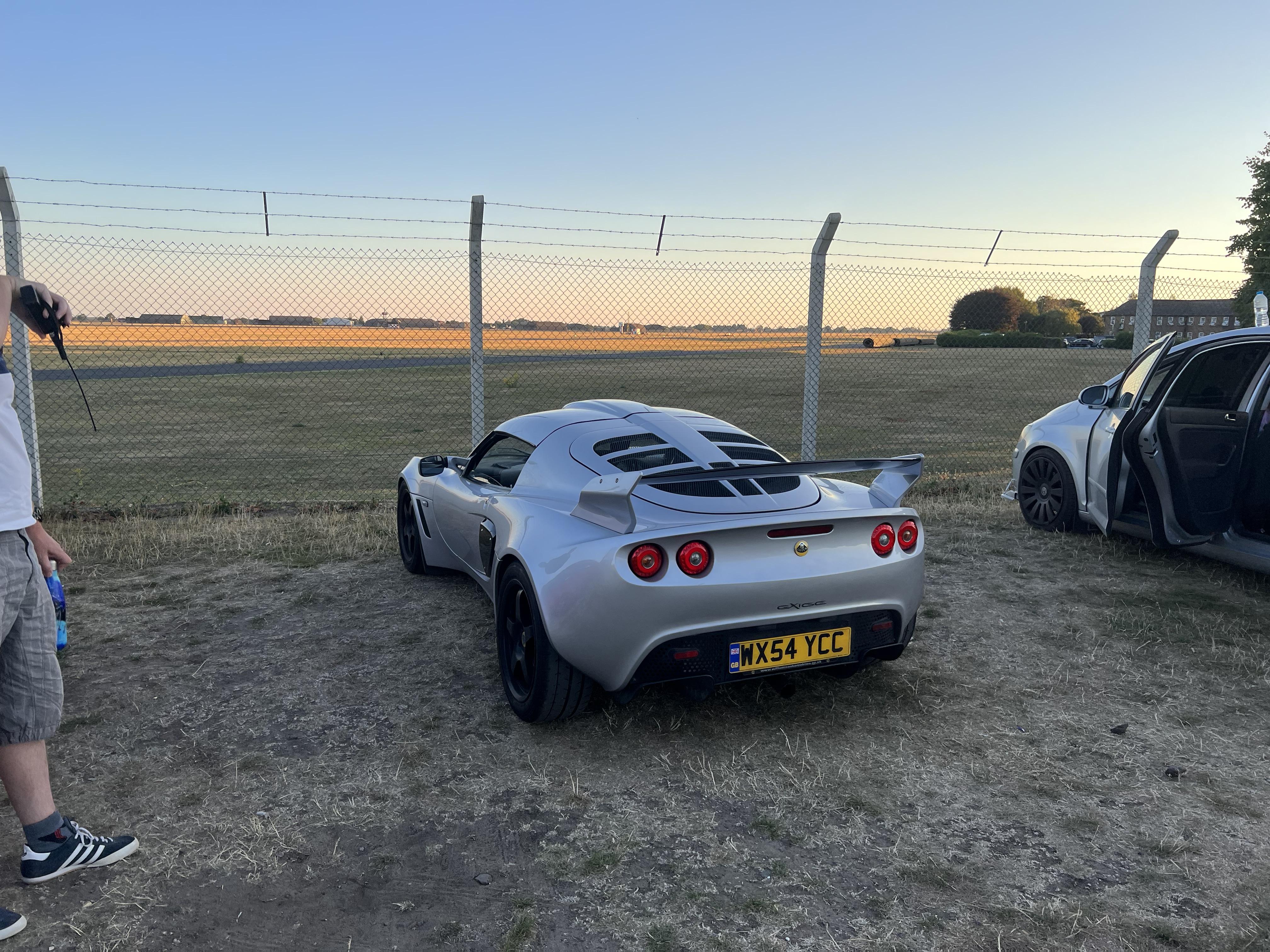 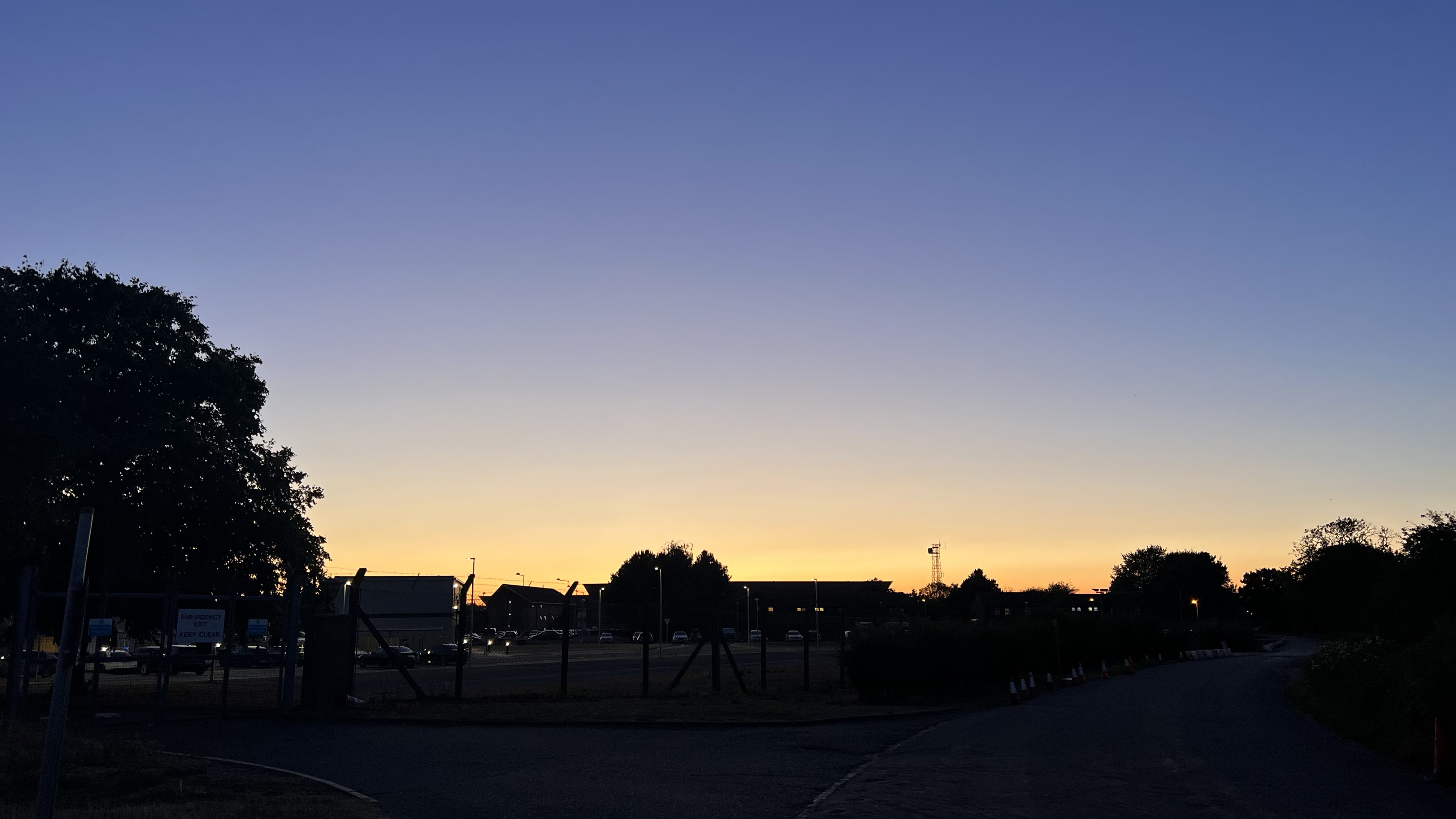 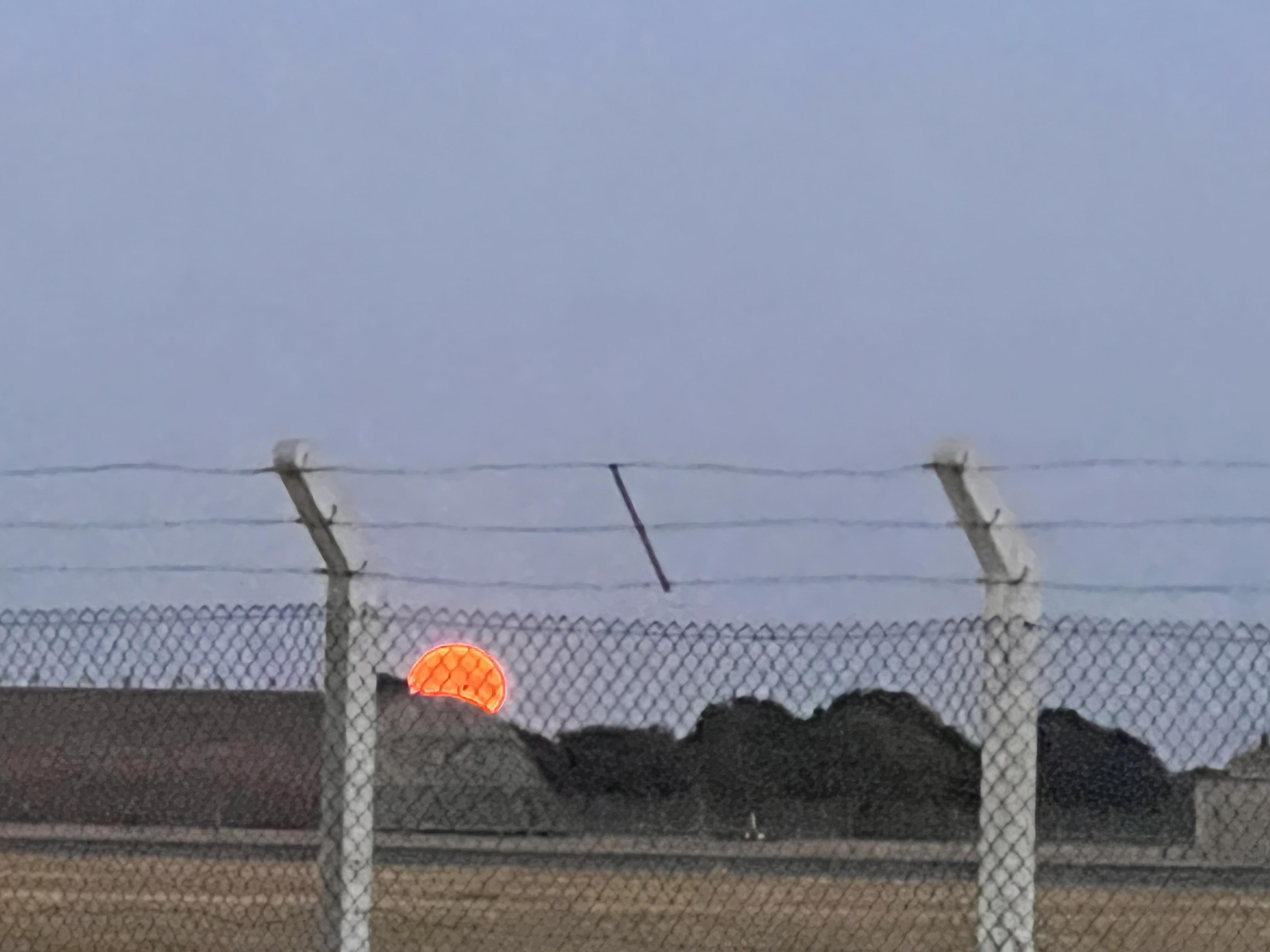 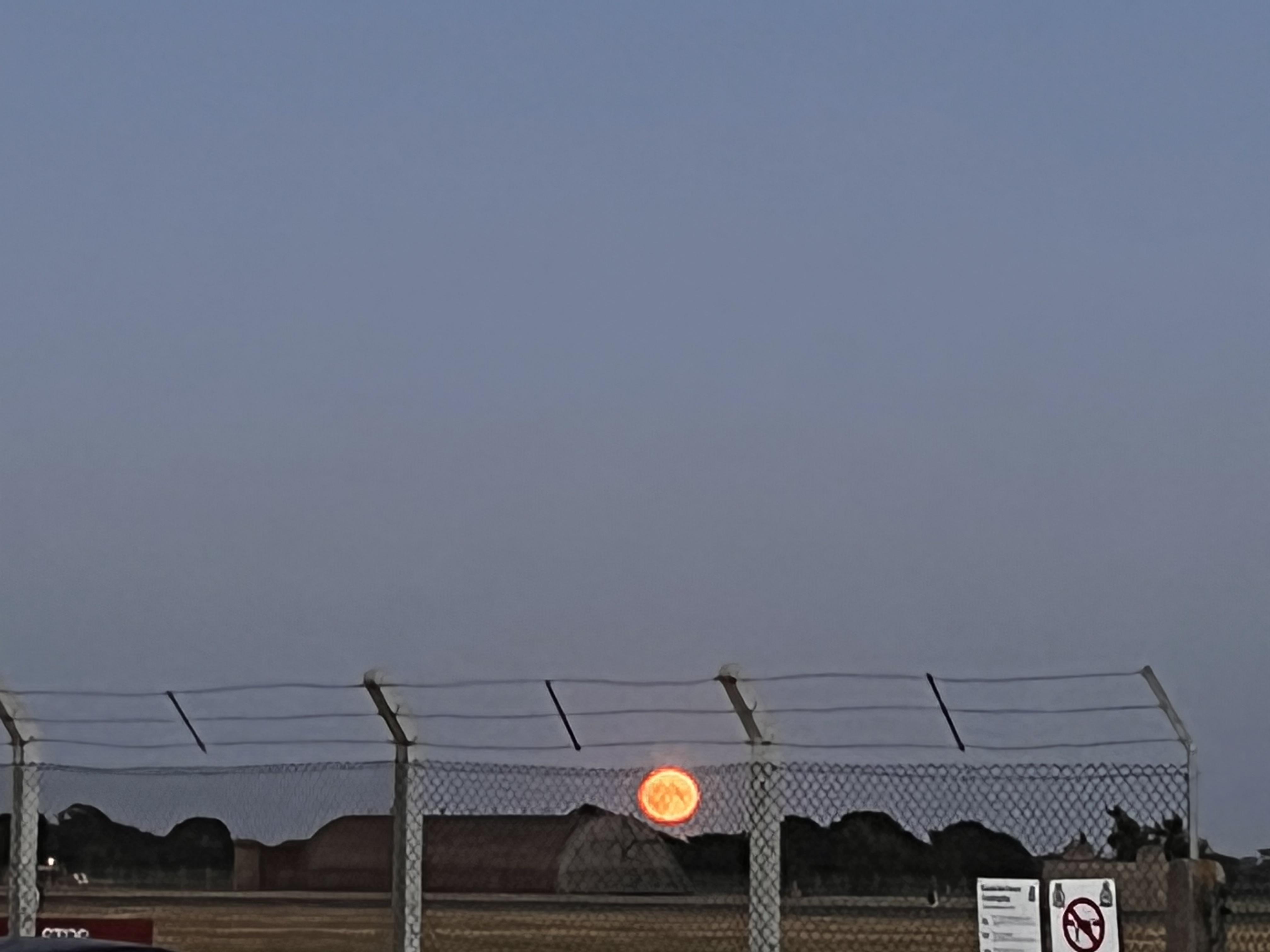 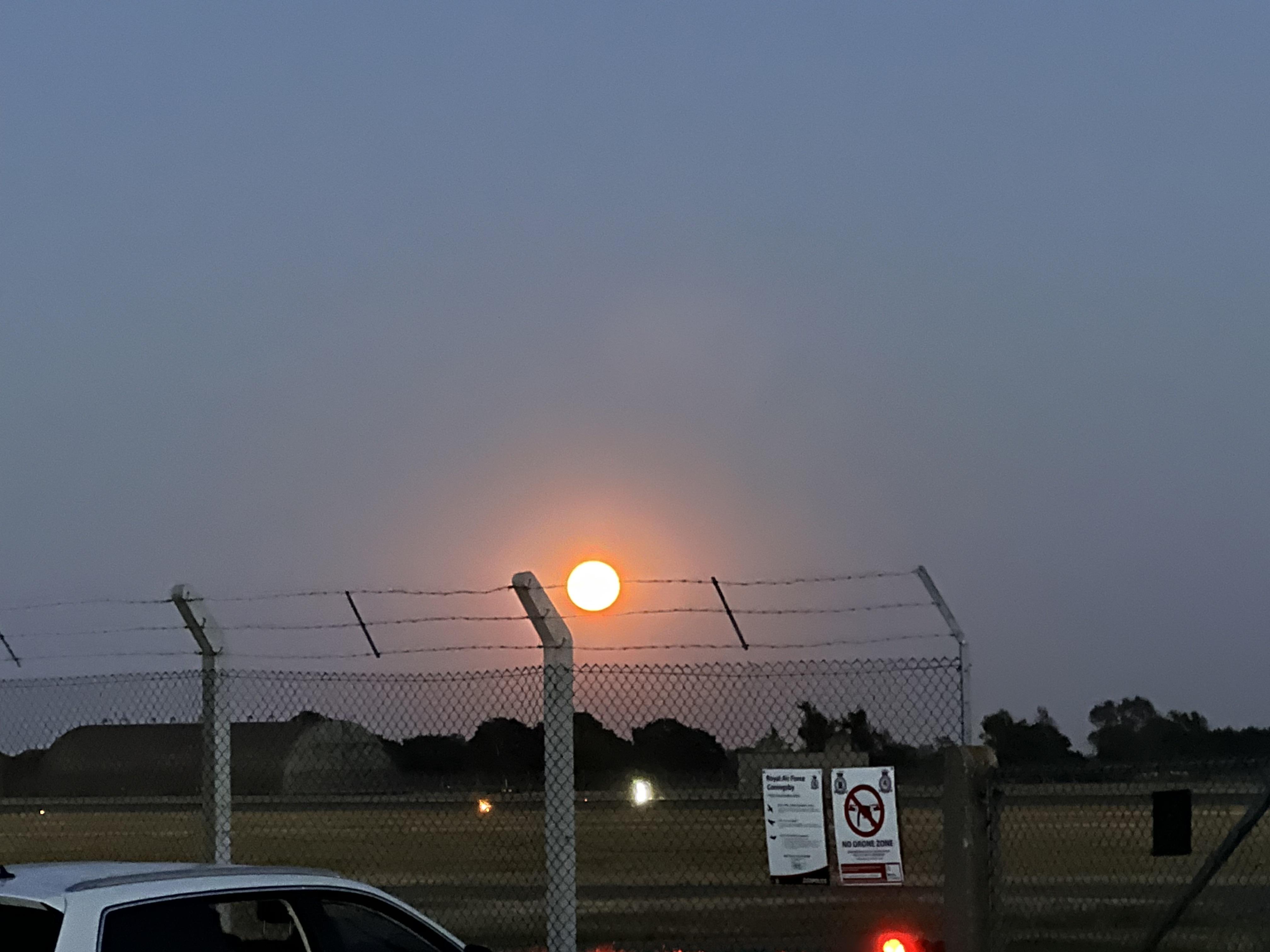 StartEX was due at 2100. I have a couple of rubbish pics of a phoon departing. 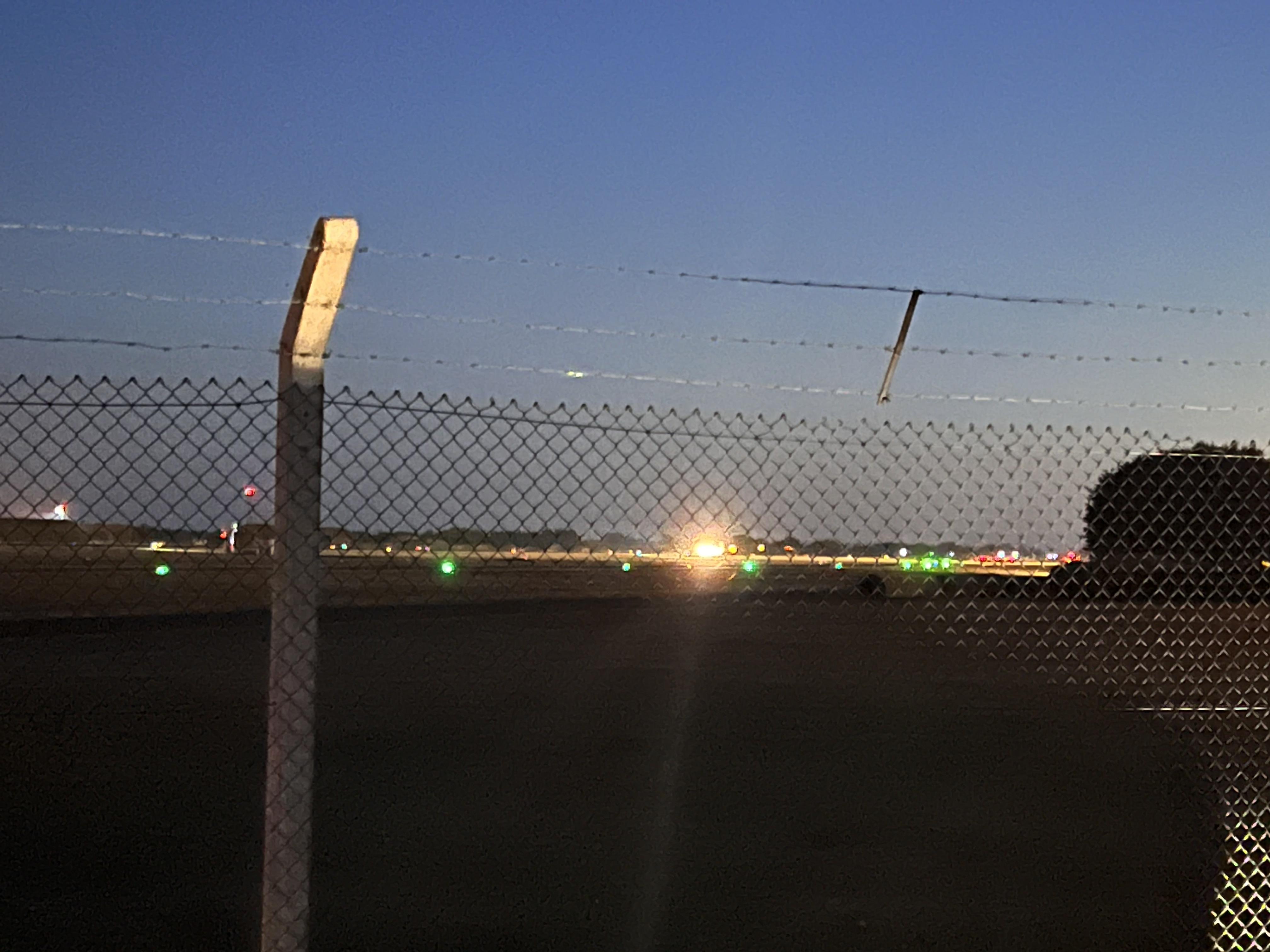 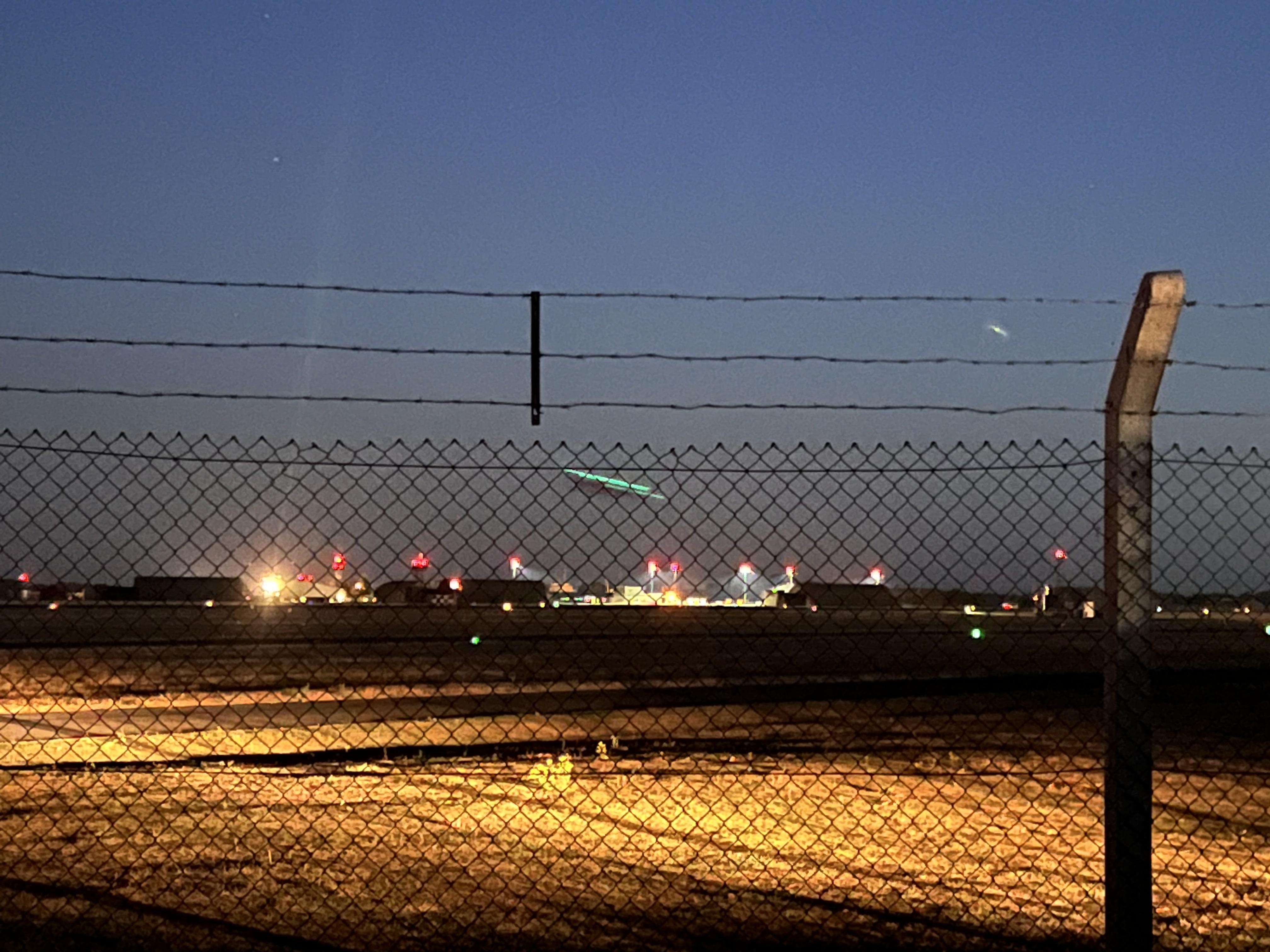 We watched about 13 ships go up and head off to the North Sea directly east Newcastle. At 2200 we called it as it appeared no one was on a short op so departed. Typically the second we left the base a phoon returned. Nevermind.

We were routed back via Newark and this was a lot more fun despite the candle light excuse for headlights on the exige. Power , brake , roundabout , repeat.

(Bingo)Fuel light came on the second I arrived back on the drive so all in all a good, solid run after a trackday.

Never thought of selling the exige and these kind of runs affirm its a keeper.
Top

That's awesome. Missus is a bit of an aviation nerd (her first flying lesson this weekend!) And I have many fond memories from BAE family airshows and open days back when my Dad worked there