This is where we proud owners can upload information and pictures of our pride-and-joys (their Exige that is..)
Post Reply
512 posts

Plus the crotch harness hole makes hoovering and trying to find coins/McDonald chips/sweets/fluff a lot easier!

I have now fitted both seats. The second seat took two hours after dropping the seat bolts 18000 times. Bloody frustrating.

To add to the frustration one of the captive bolts that holds a corner of the roof panel is no longer captive.
Ah , balls.
Top

I am not making up the name of the resin kit ...

How hard can it be to fix the bobbin?

A big thanks to @lotuslee and @Fonzey for bouncing ideas off them here. I have zero GRP experience ...

I had to take the head off the clunk bolt , and I needed to remove the metal bracket to let me create an inspection panel to see whats what. 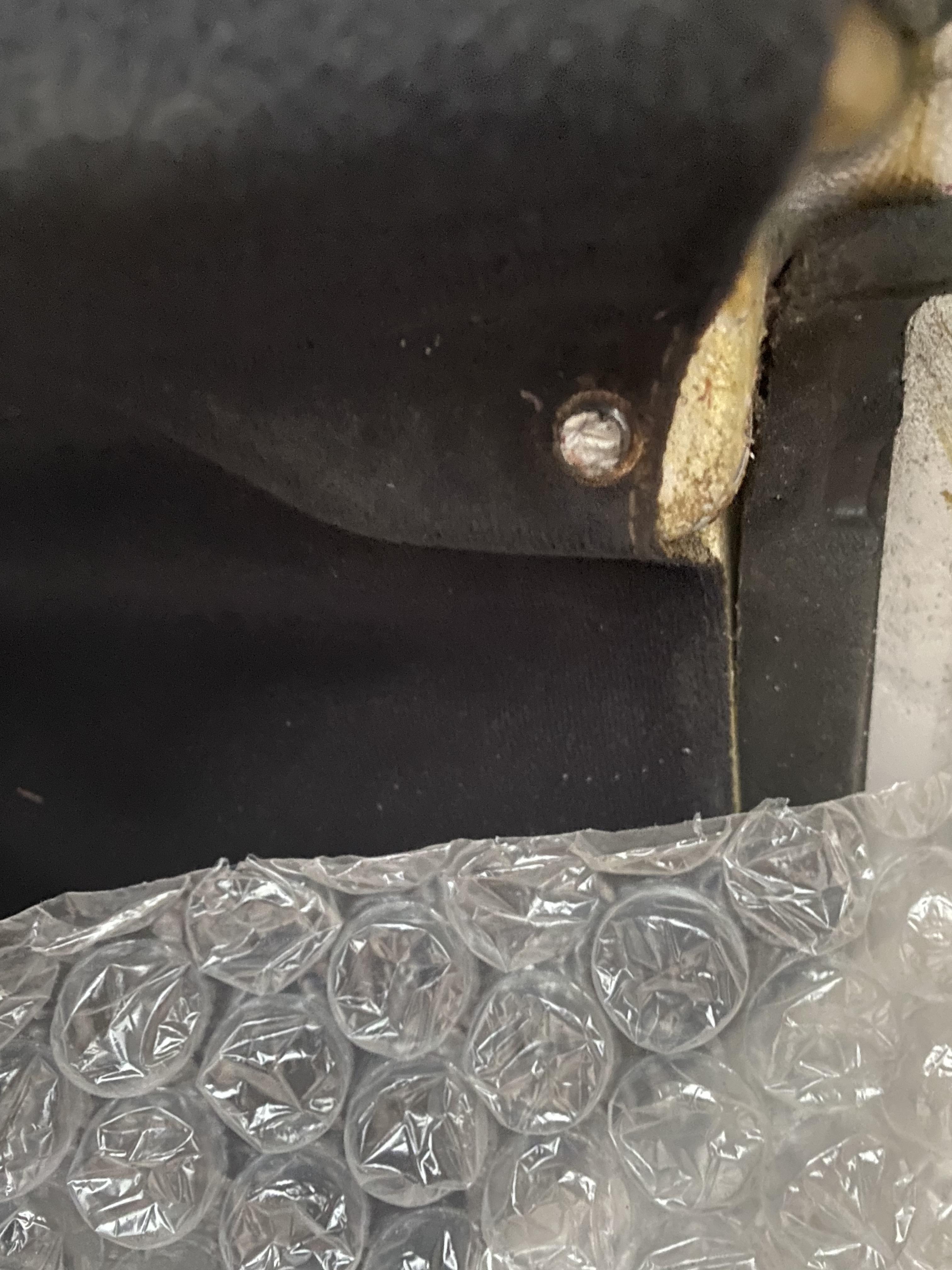 I then cut out an inspection panel so I could see if the captive nut was spinning, or something else 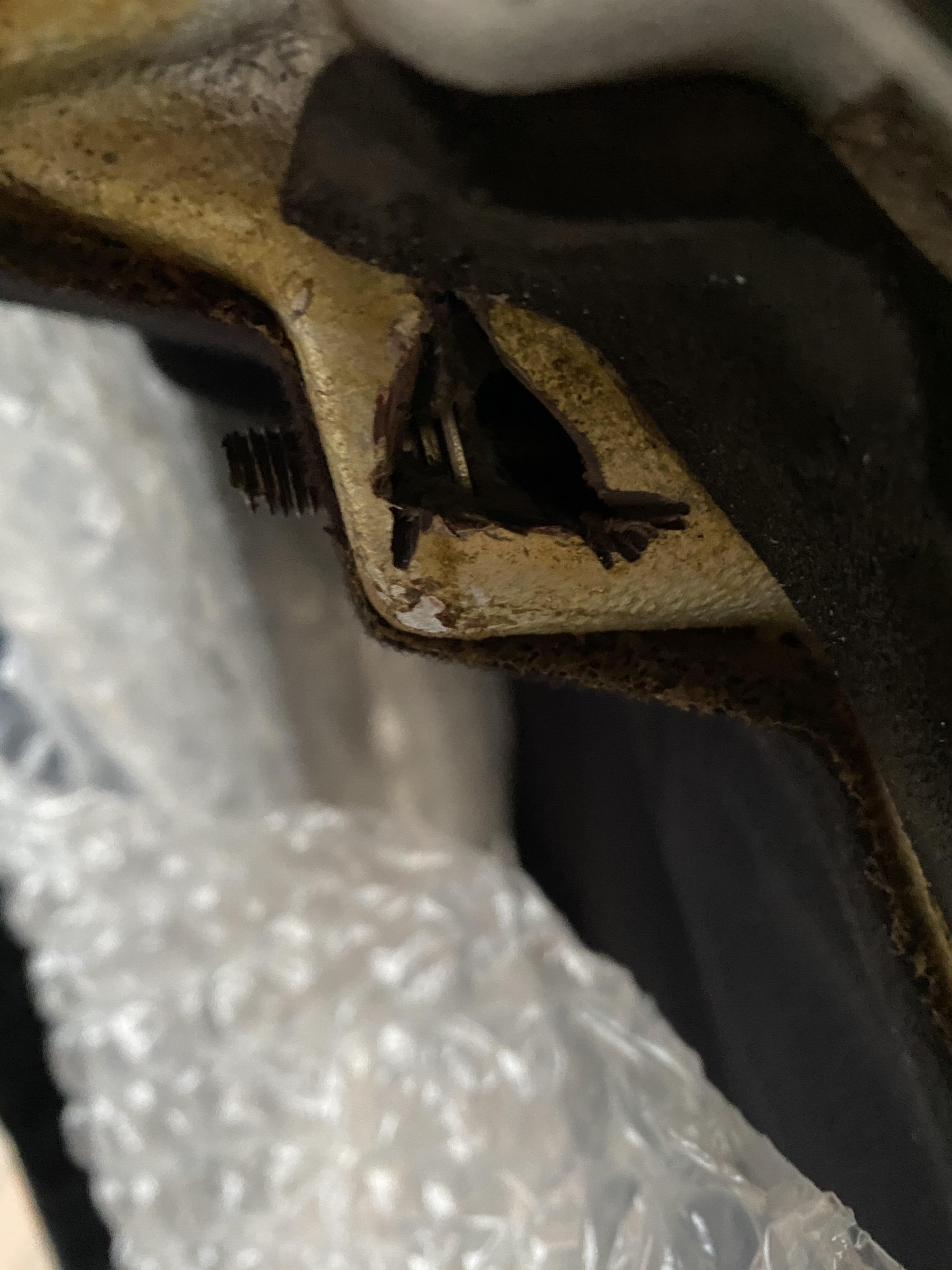 It is the captive bolt that's spinning. I have some really small plyers that I can pinch the nut with to stop it spinning and the headless bolt now stops spinning.

I am awaiting some isopon40 to be delivered and I am going to place this inside the inspection chamber towards the bottom to get the nut to stop spinning again ( in theory ) Ill let that cure and give the headless bolt a twist to see if it breaks the isopol40 bond that's just been created.

Assuming it doesn't I am torn here as

I couldnt let it go. 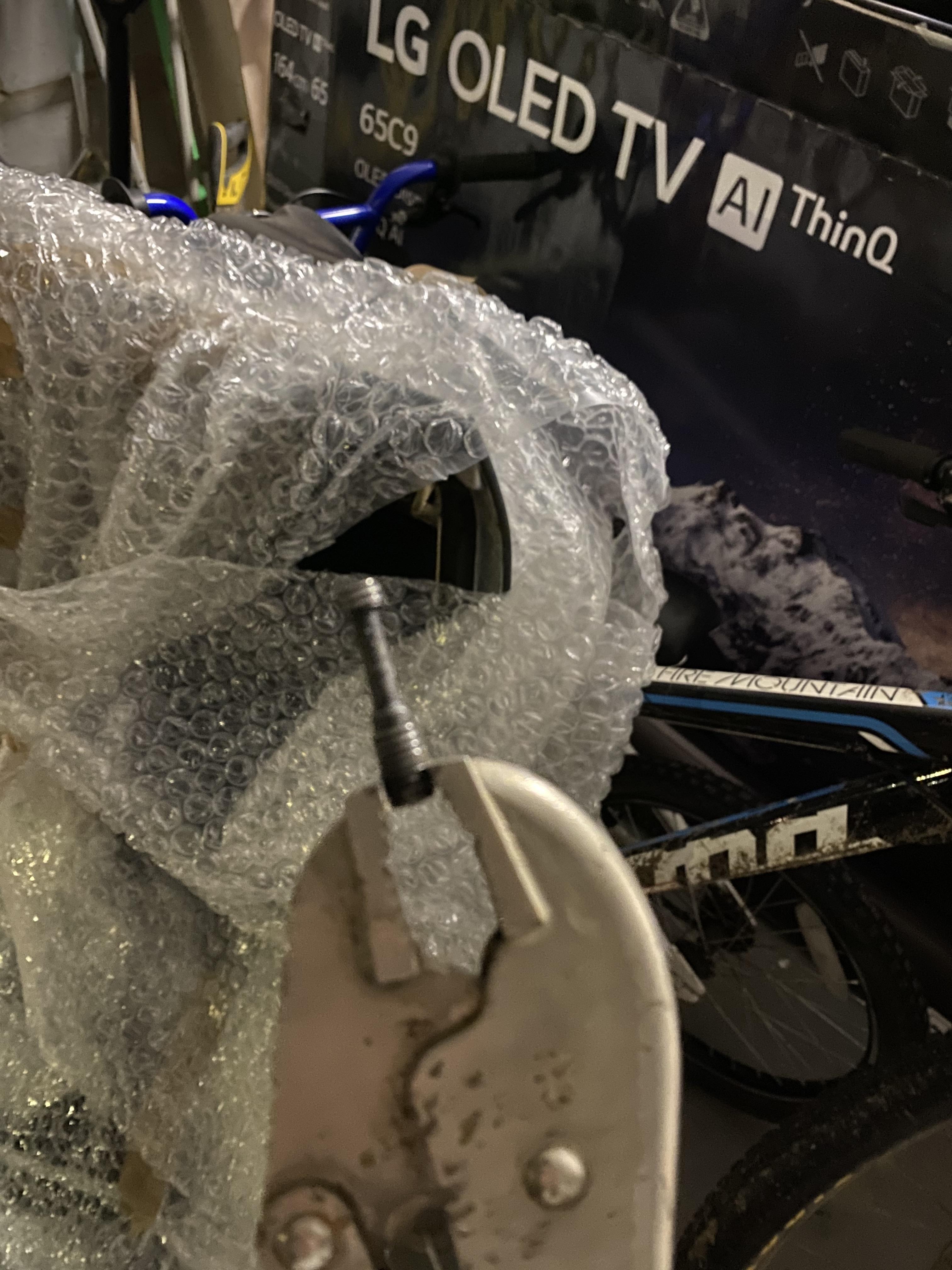 Happy days - that is the old clunk bolt with head cut off out.

Will tap the thread out as it appears to be a bit of a mess tomorrow and await the goo to hold the nut in place.
Top

This afternoon straight after work I have managed to ;

Tap with my 1.25*M8 the thread. It took some doing and blunted my tap at the end. My son was pinching the metal part that was visible whilst tapping and after a short while the tap turned freely. Success.

I can now get a m8 straight in and out with minimal fuss. This will yet to be seen when its on the car!

I then mixed the isopon40 up in a small quantity and tried to use the spatula to wedge it in. No dice. Too small. Used my fingers and pressed loads into the void to try and hold it all together. I have put a m8 in place to try and create the void for the bolt to reside in. I am hoping it doesnt set and stick to the bolt. 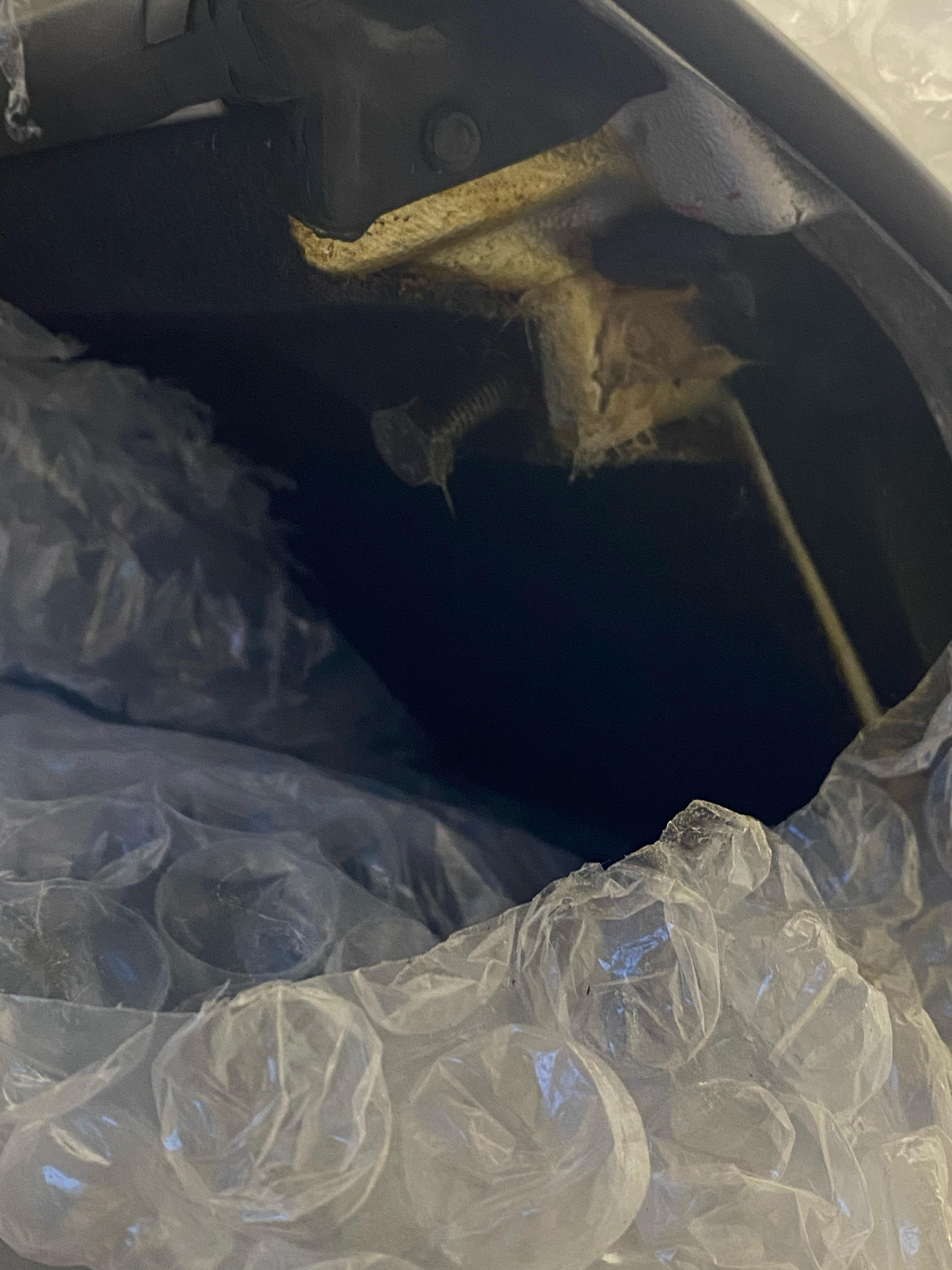 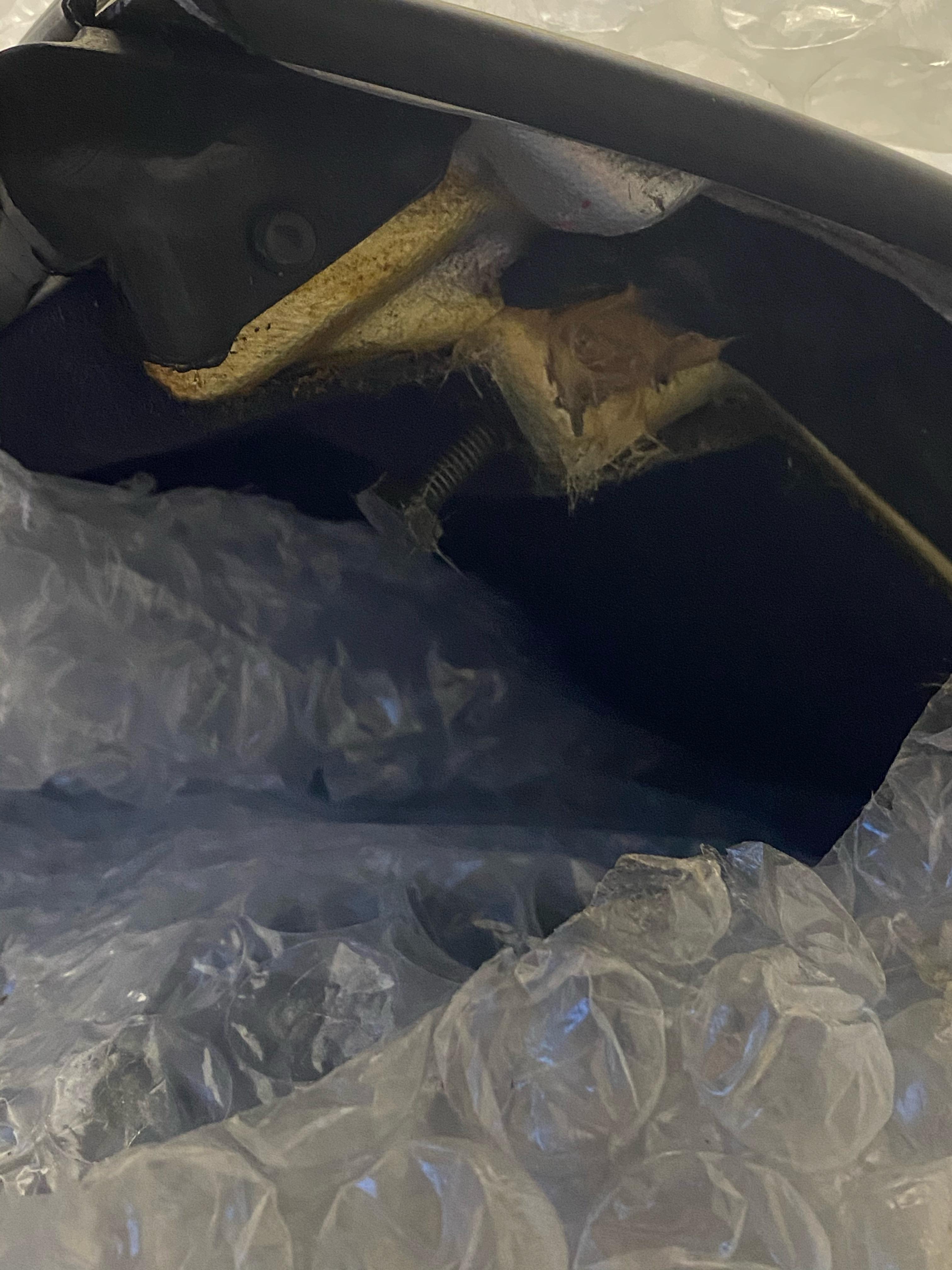 Maybe a bit late but I'd have lubed the crap out of that bolt just to reduce the chance of anything bonding to it.


Any update? This is looking like a good fix, if you can get that bolt out


Any update? This is looking like a good fix, if you can get that bolt out

I took the bolt out when it was tacky, fortunately!

I need a shorter bolt, as this one just about touches the top skin, but Ill get it sorted 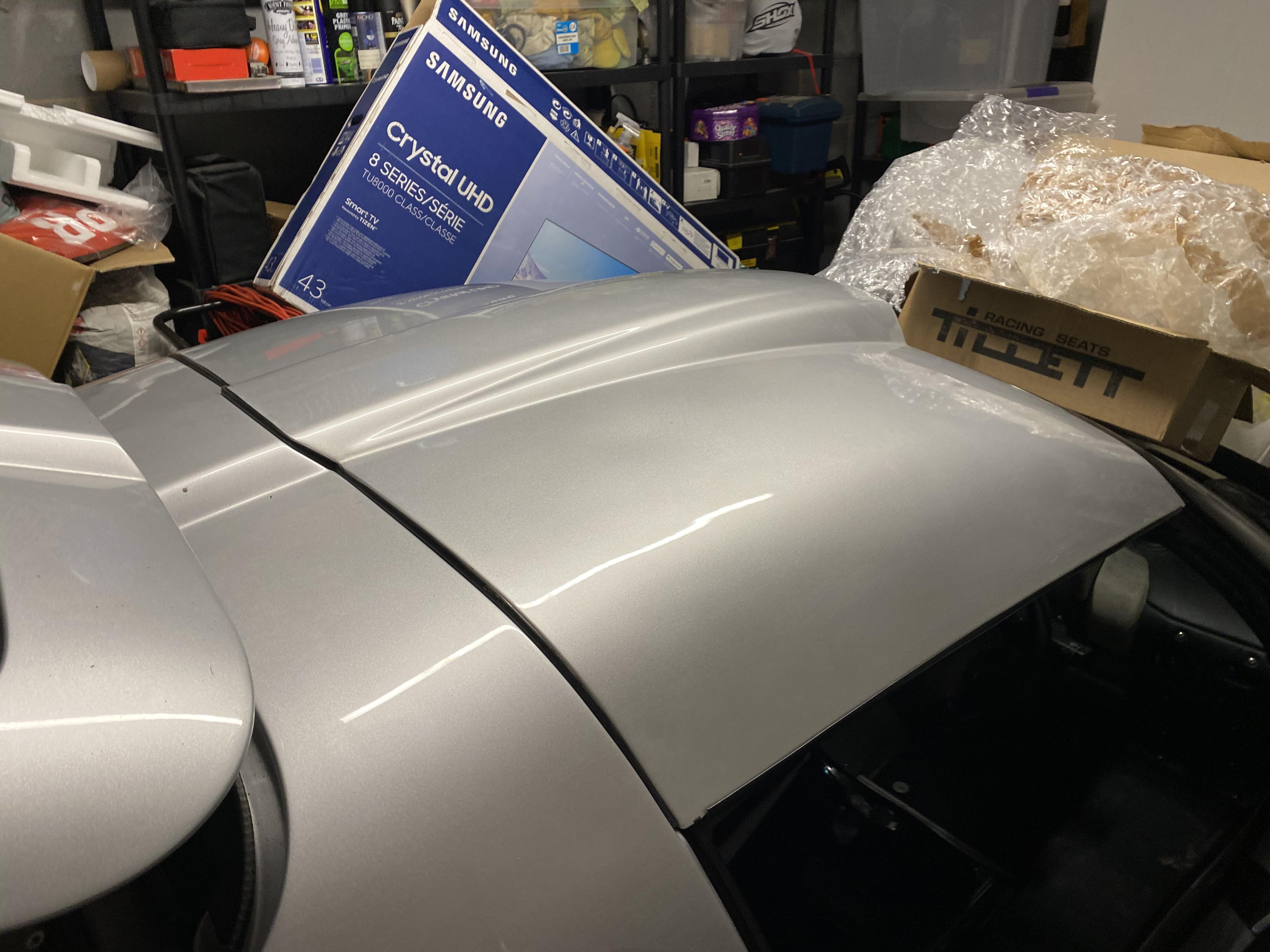 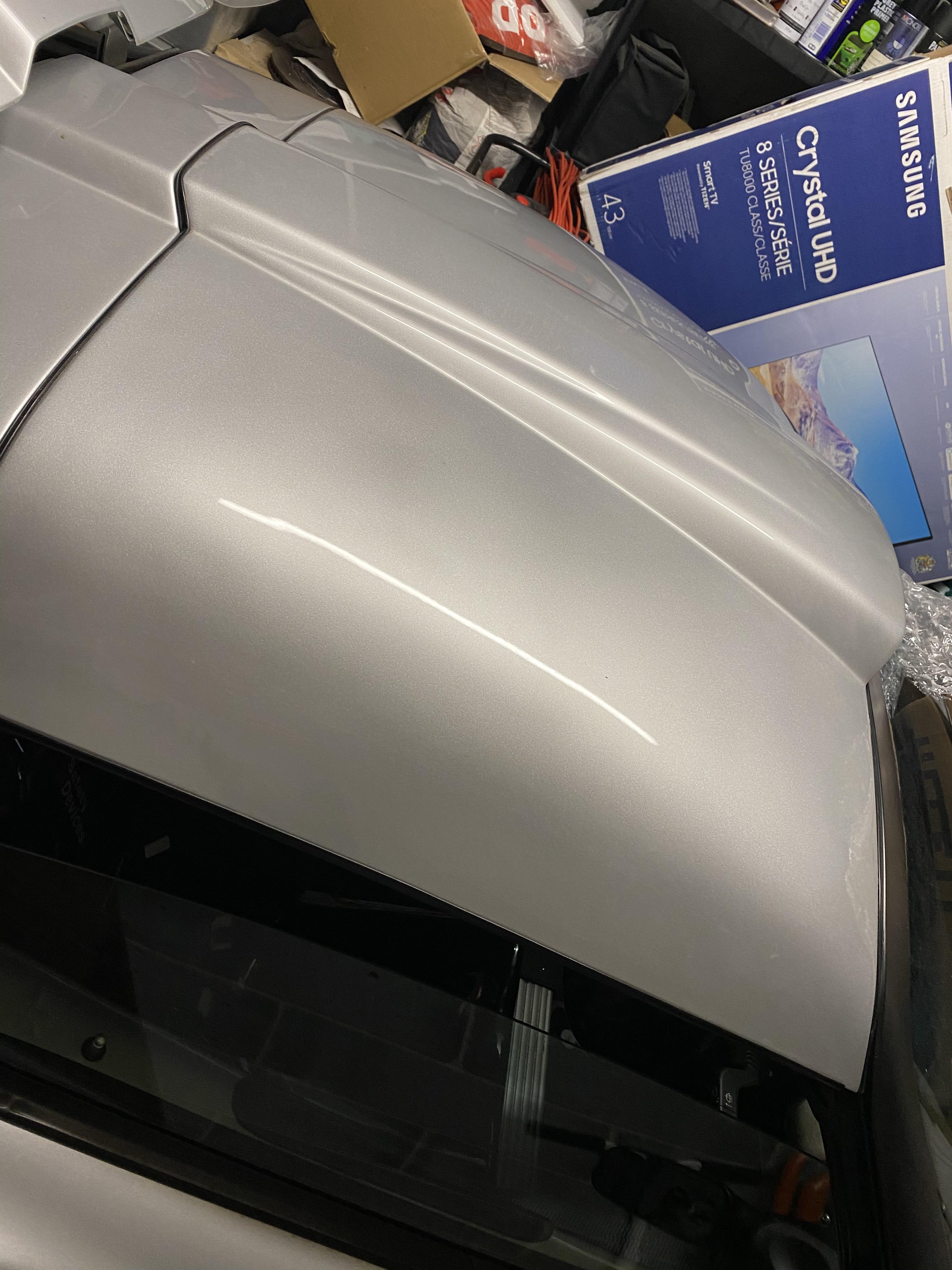