Any guesses? Winner gets a free "thumbs up"

I think you’ll keep it azure blue as well; but just to be different I’ll say motorsport green.
#195
Top

My Dad's mate runs a bodyshop in Hertfordshire, so hoping for a bit of mates rates

Hopefully don't have to wait long to show you the colour, he has a 6 week deadline for it but he might want to crack it out and get it done. All the loose bits are ready to go with priming, it is only the clams and roof that need DA-ing.
Top 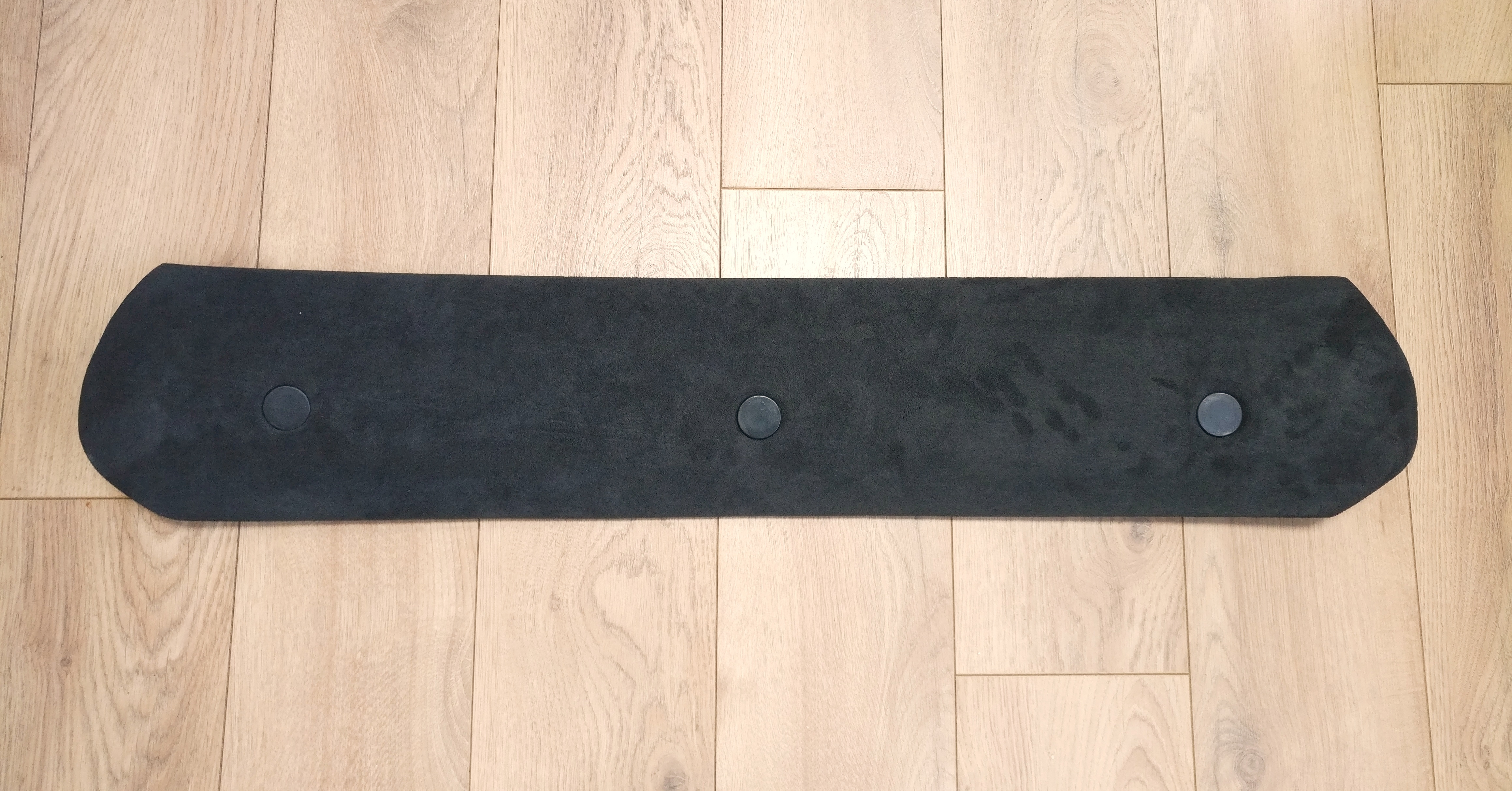 Got the new smaller roof clamp bungs delivered so gave them a test fit. They are probably slightly too small as rather than having a lip outside the hole, they sit fully flush. 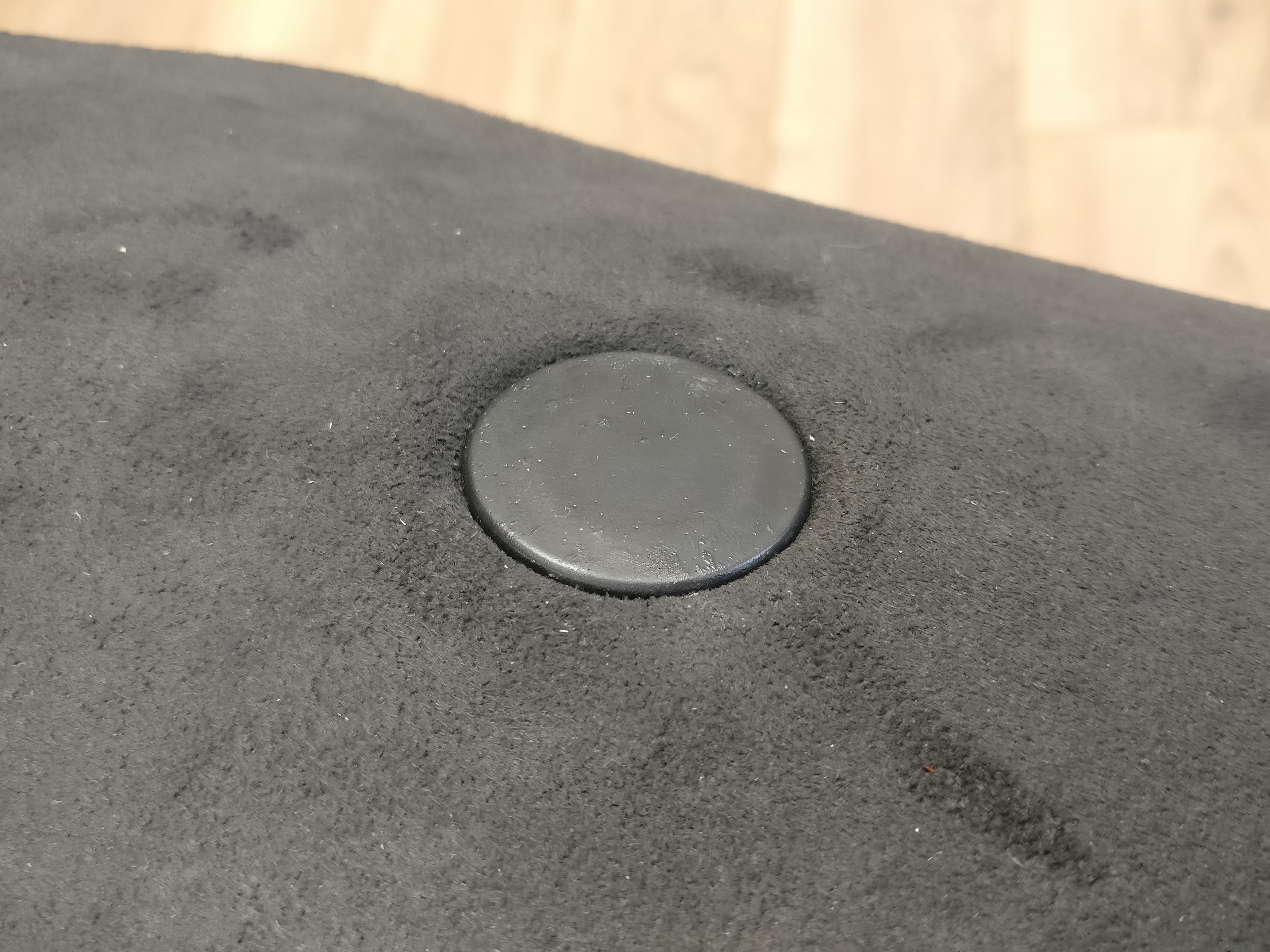 This probably shows what I mean a bit better, it probably looks better than if they were a bit bigger to be honest. They're not the highest quality but who is going to look at them anyway. 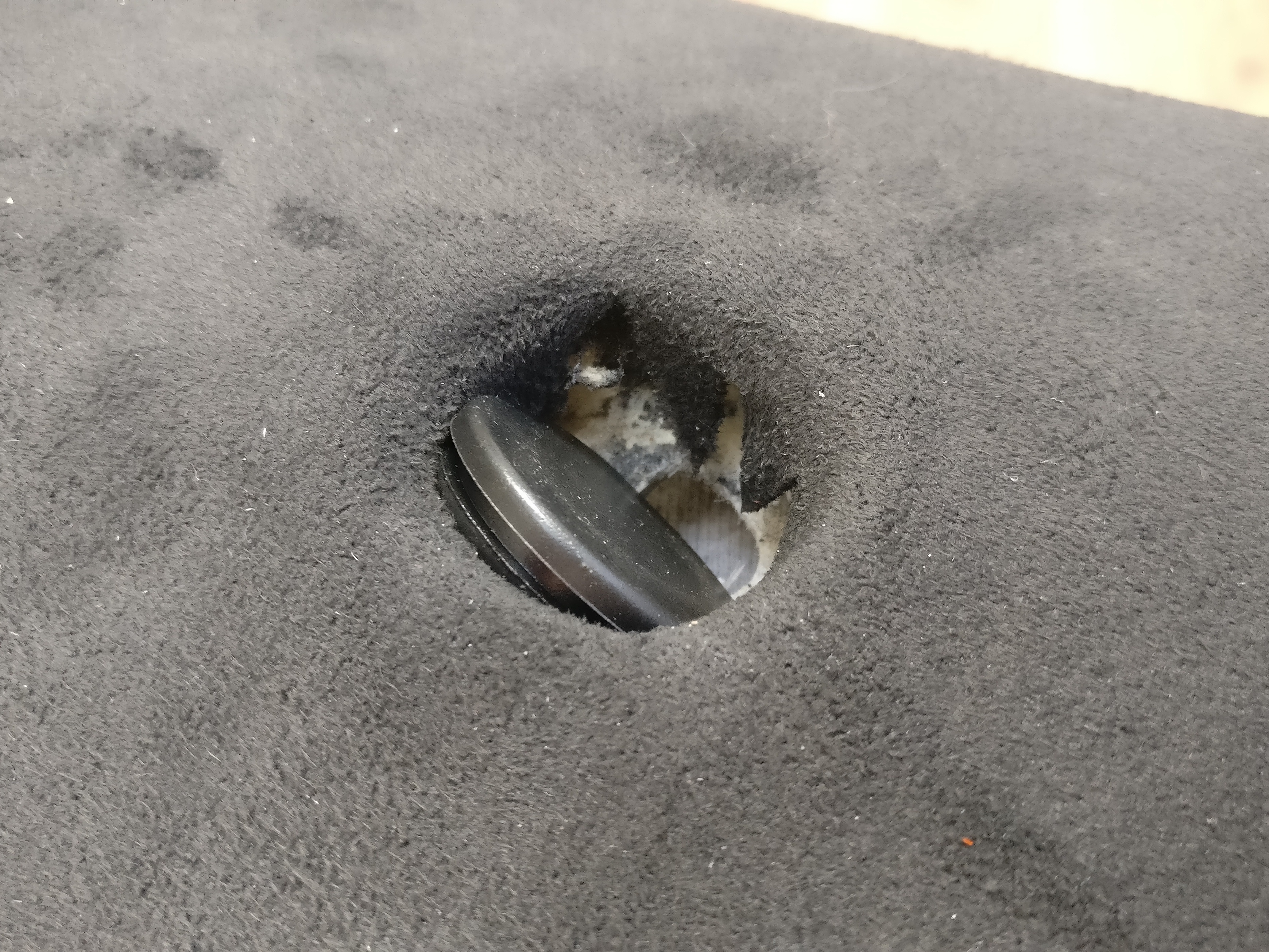 Have to be a little careful getting them out as there isn't a lip to lift, so I have to push and twist them. I did one wrong and accidentally just pushed it flush in the hole and had to use a pencil to push it back through, obviously something I wouldn't be able to do with the clamp on the car.
Top

A big thank you to my mate's dad who did a great job powder coating my loose bits for me. He said he can do matte as well so may get him to spray my wheel nuts if they end up being too tatty and scratched up from the spray can paint. 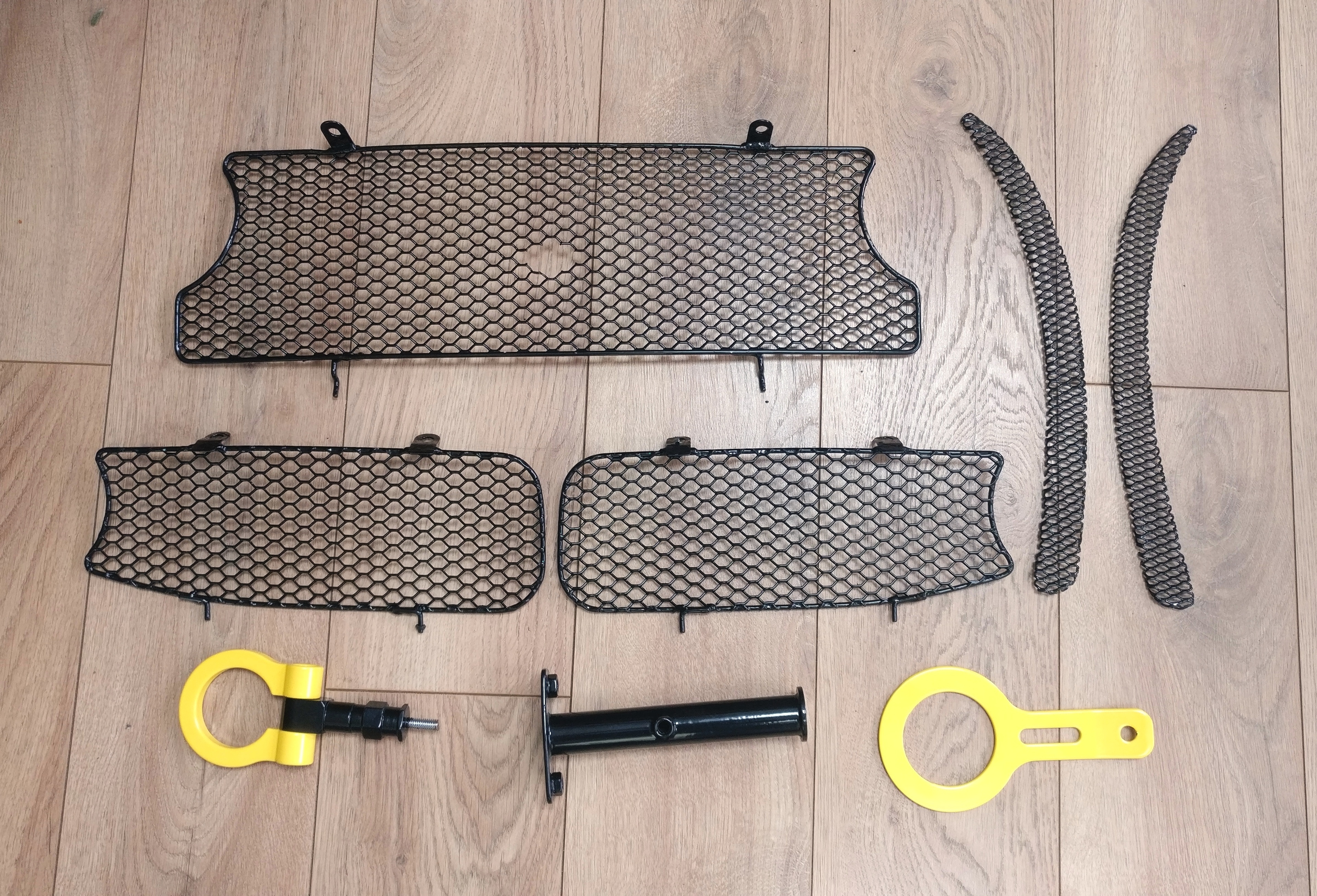 No bits were in terrible condition to start with but worth doing considering everything else will be shiny and new.
Top

A great colour, although I am biased 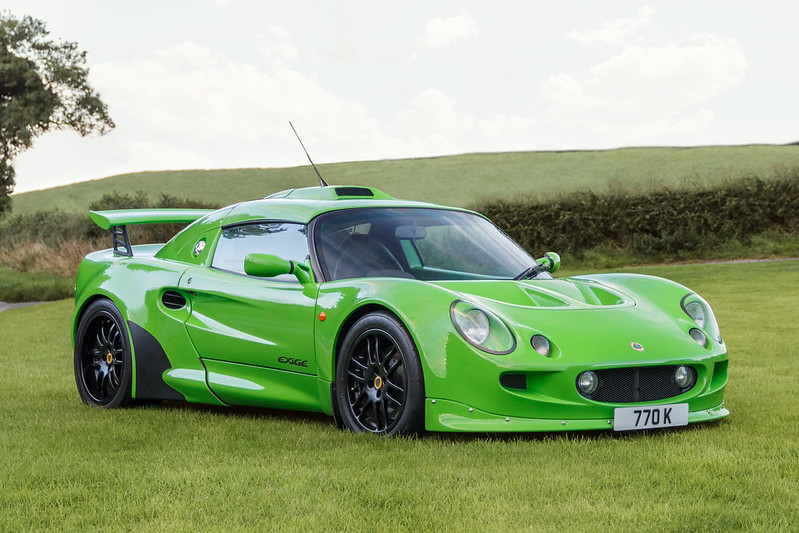 A great colour, although I am biased

Dad's track Elise was Kawasaki green, although I love that colour I couldn't copy