It feels this way pal! Still a fair bit to go yet though

ortope wrote: ↑Thu Apr 01, 2021 4:50 pm The pain in the a.. is that the dashboard panel was painted with Senotex paint and as far as I know
the only one that still has it is Elise Shop...

I have not tried this but I read somewhere that Morso paint for wood burners is pretty similar, it’s grey, matte and even called Senotherm!
Top

As discussed before I have seen many S1's on google searches etc that have pretty poorly fitting front stone chip protectors, where they don't cover the 'intake' area properly and you can see the flat surface around them. 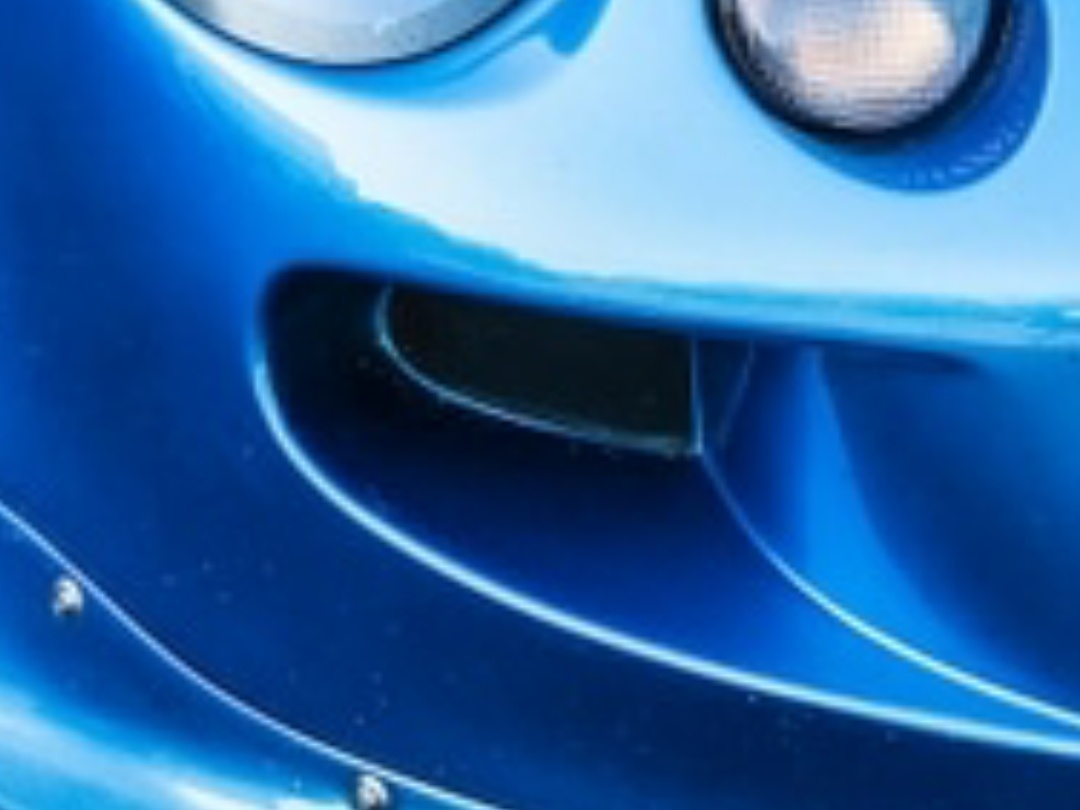 This is a good example of what I don't like as they just look a bit half arsed and for £33.68 each excluding VAT or postage they can bugger off! 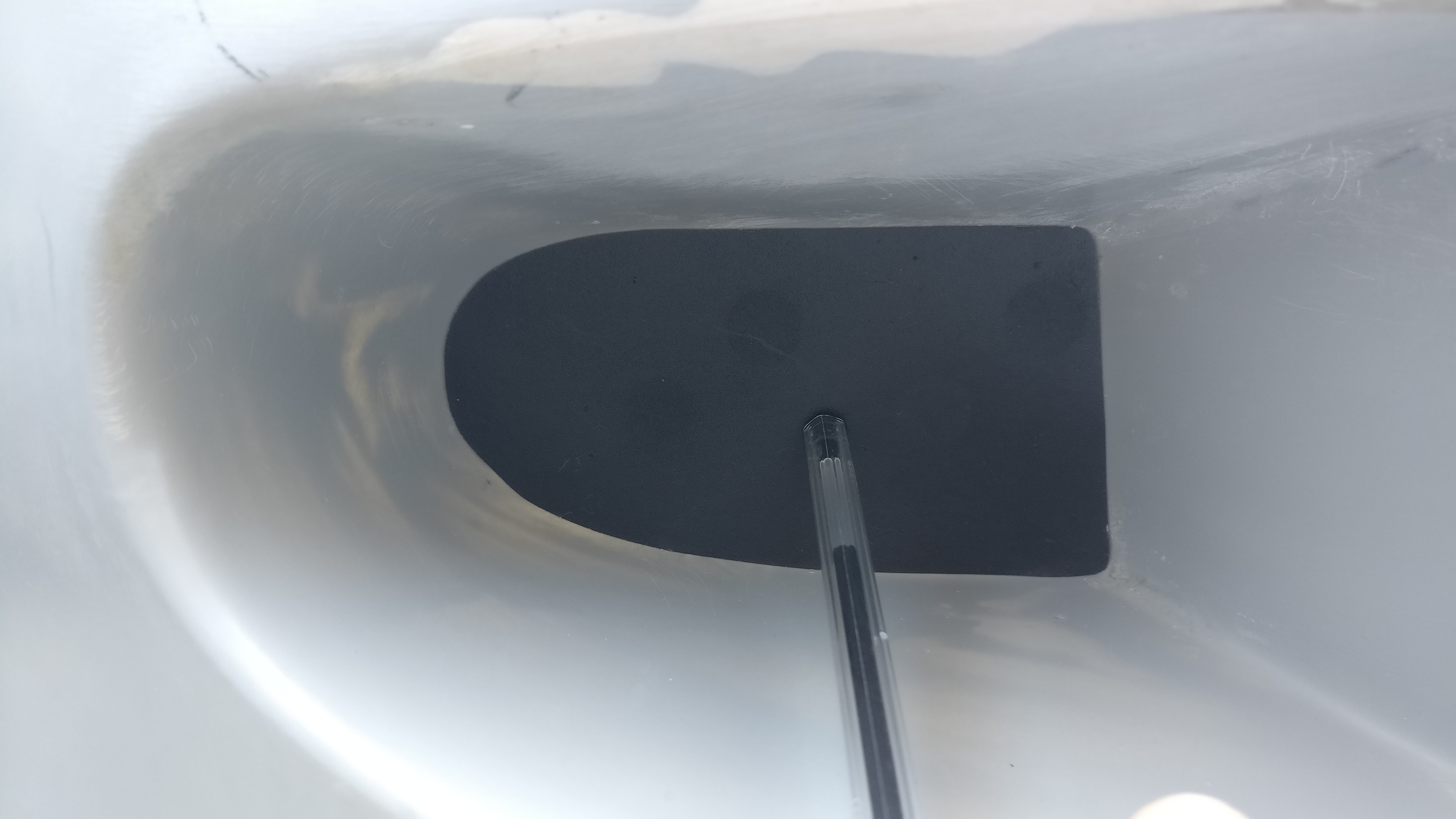 I used some thin card to cut and shape the template I needed. It was actually the card I used when spraying so one side was matt black like the stone chip material which was handy. It took lots of trial and error as it isn't really a space that is easy to measure and trace but eventually I got the first template where I wanted it so that no flat surface would be showing (I actually finessed the edges a little after this picture). 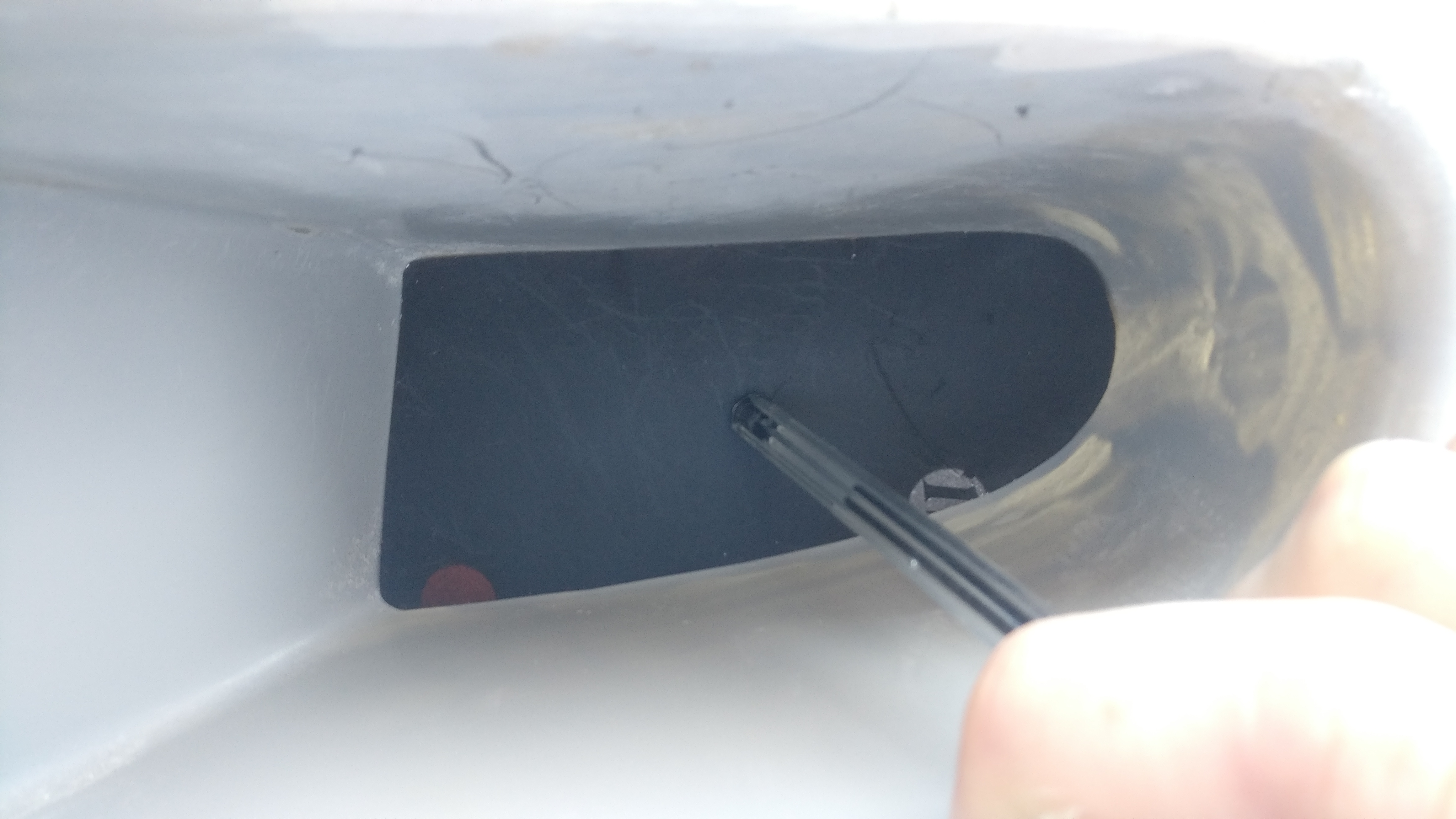 I was hoping to get away with just doing the one template but as with most things on this car there isn't much symmetry. The passenger side template was a fair bit longer and less 'tall' than the driver side. Every clam will be slightly different, so anyone who wants to do similar I suggest making your own vinyls to custom fit your clam and save yourself £60. 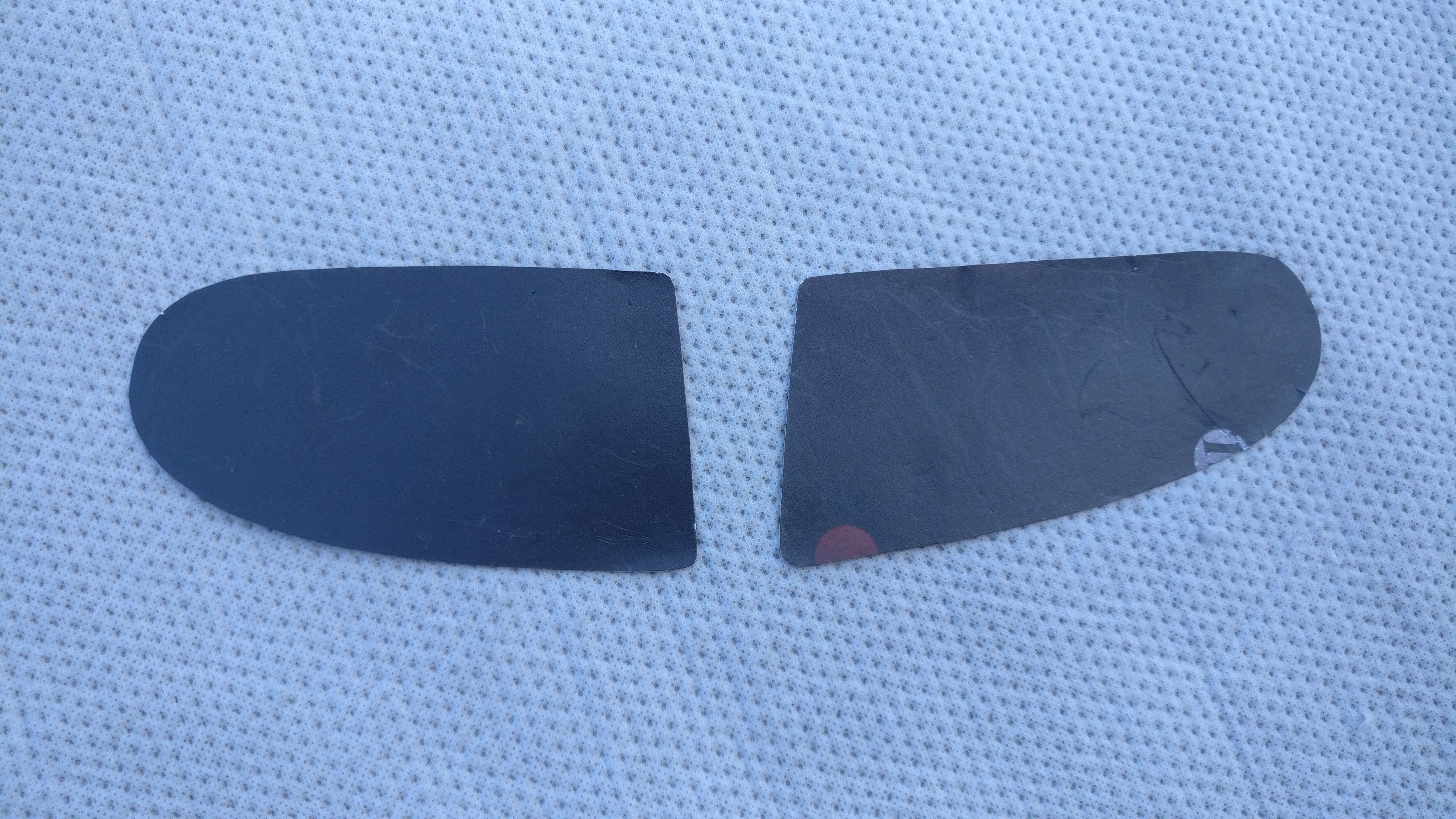 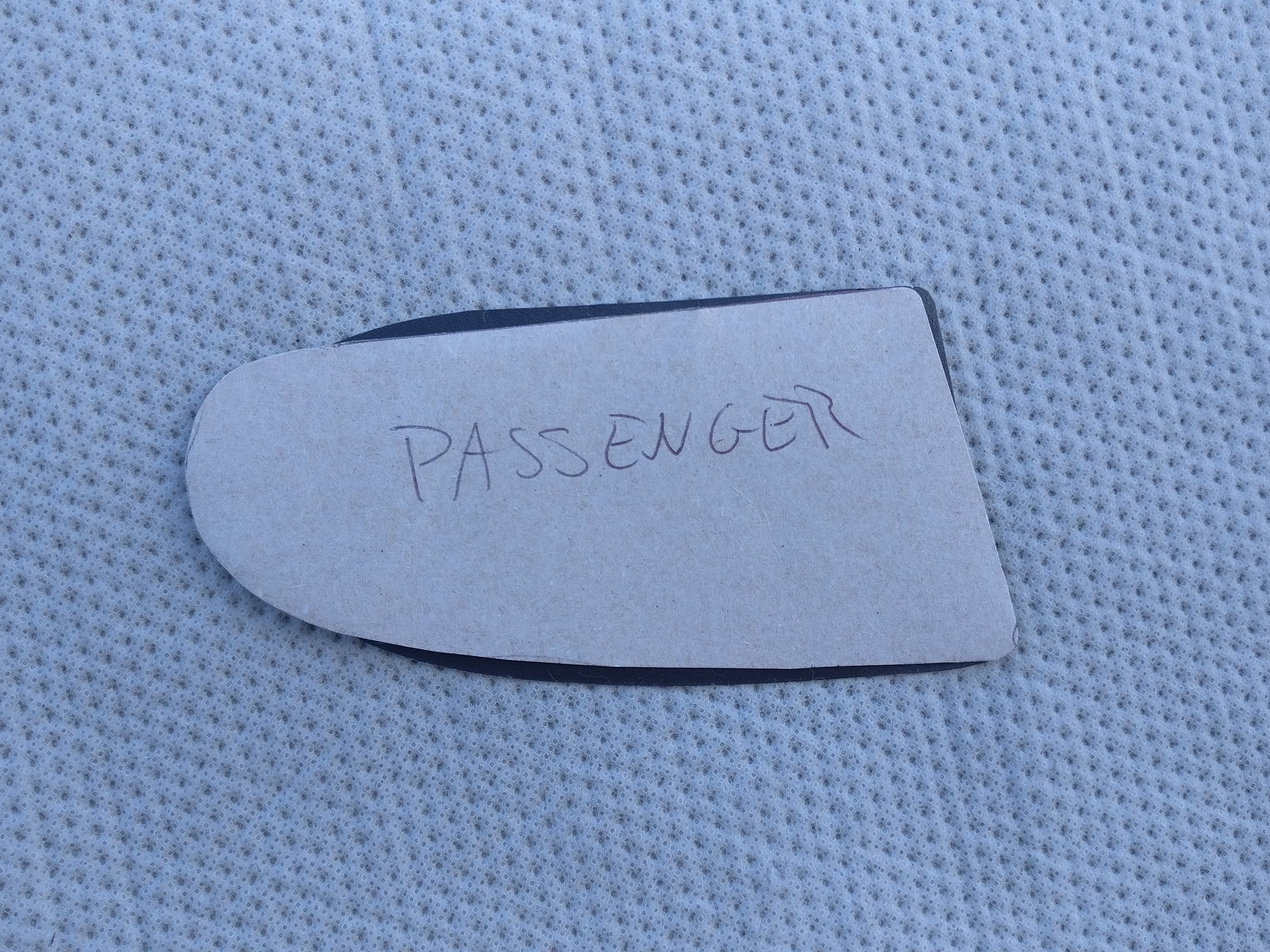 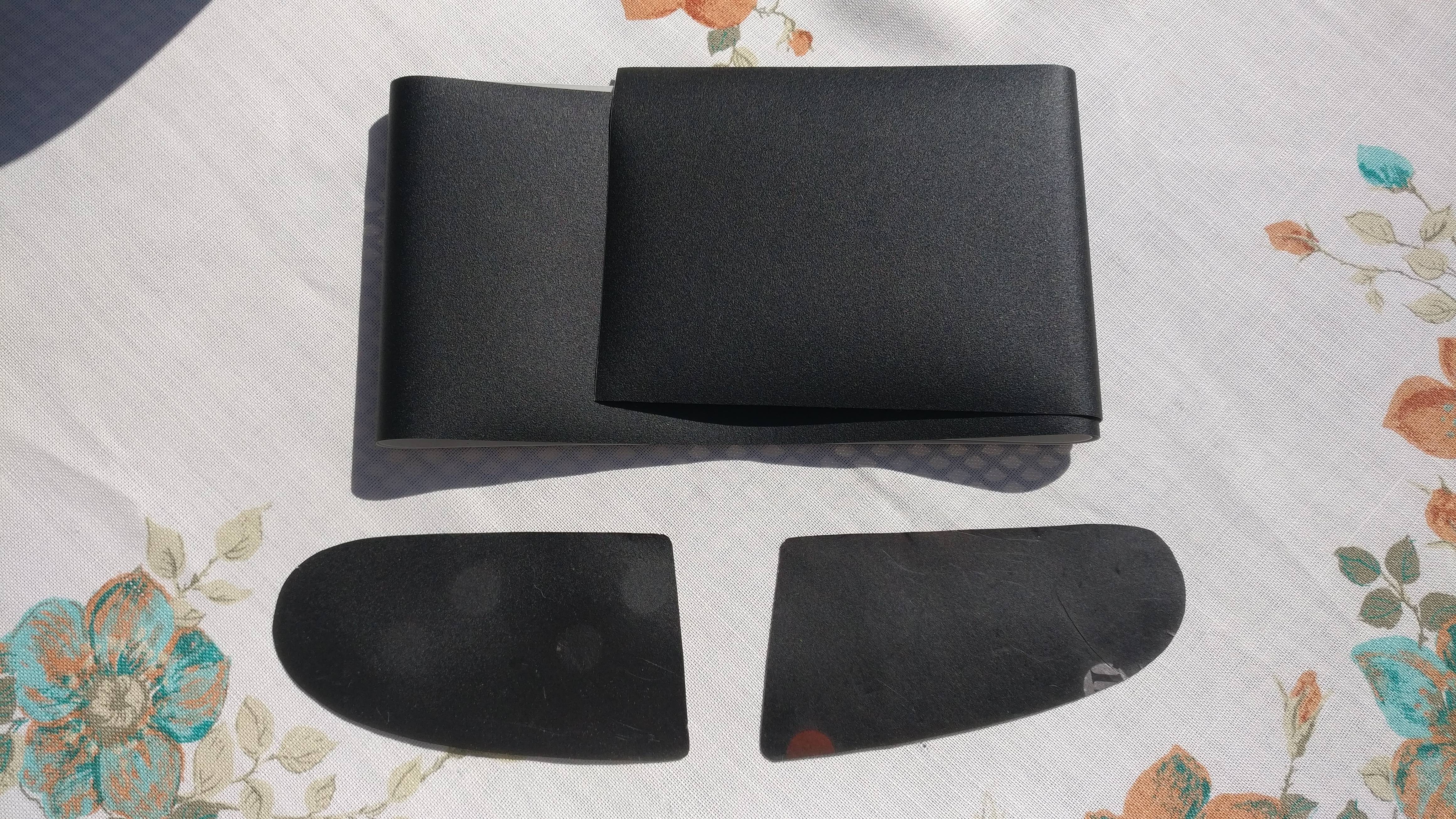 I bought a strip of stone chip vinyl off eBay for a tenner a while back, it is long enough to do 6 pairs of these intake vinyls. 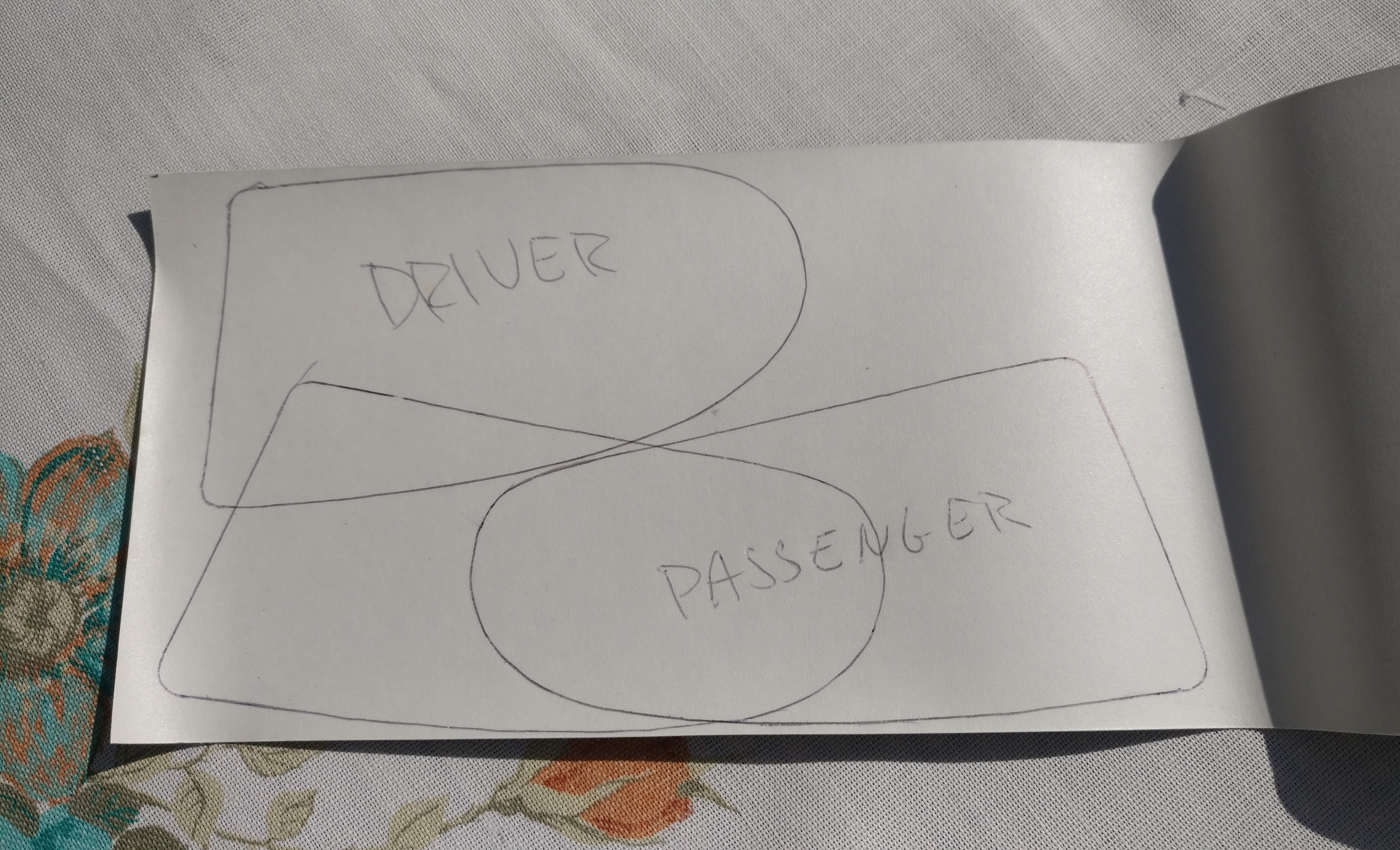 I traced around the templates I made (I realised I did the first one wrong) and was ready to cut with scissors. 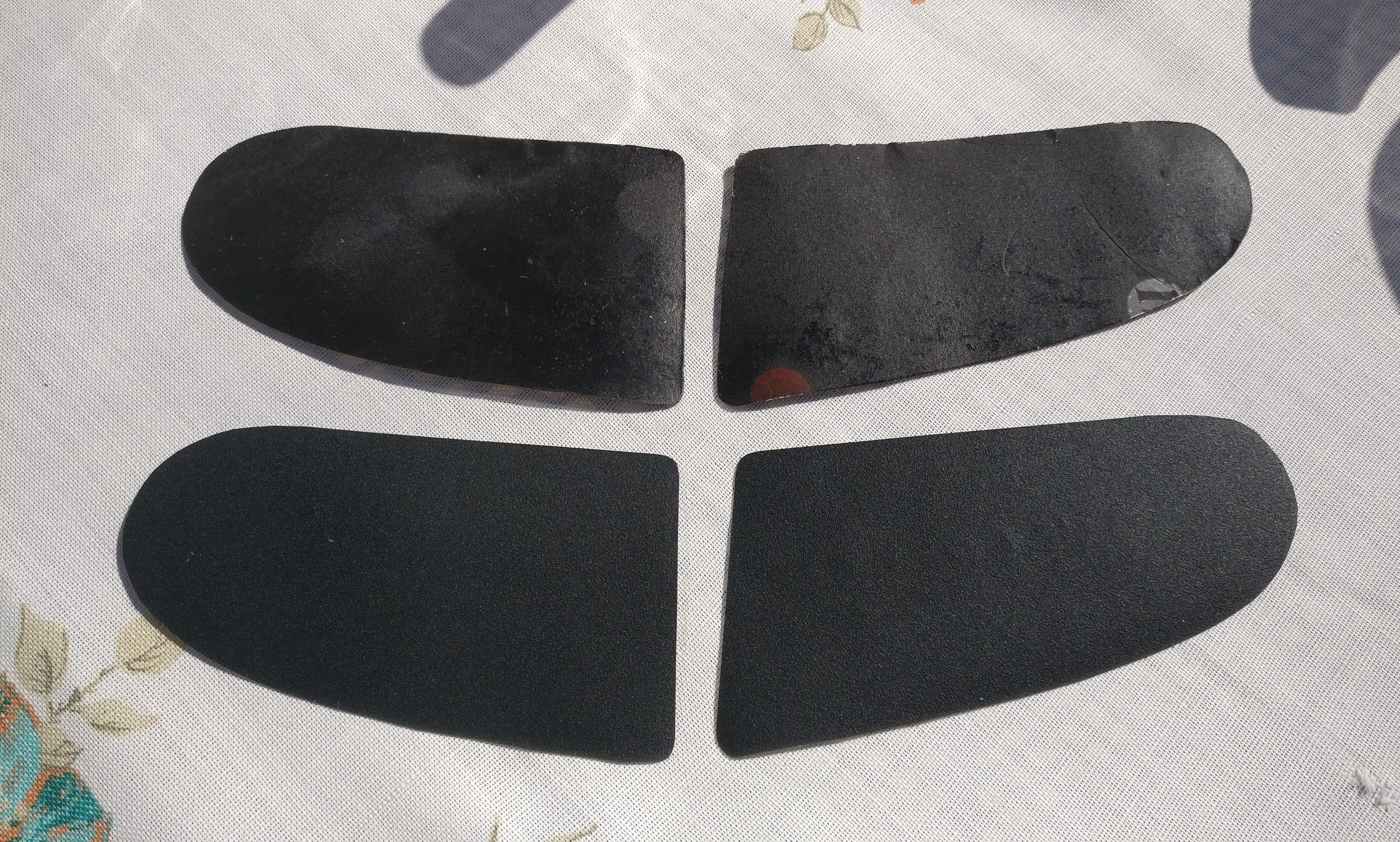 I have kept the templates as getting the vinyls where I want to on the clam might be a little tricky and may mess up a few times. I'll find out soon.
Top

I’ve often wondered if cutting them out and making a grill insert would be the go. Possibly making vents back to the radiator or the brakes.
Top

My Dad's conversion has them cut out with mesh grilles and to be honest you can't really tell. 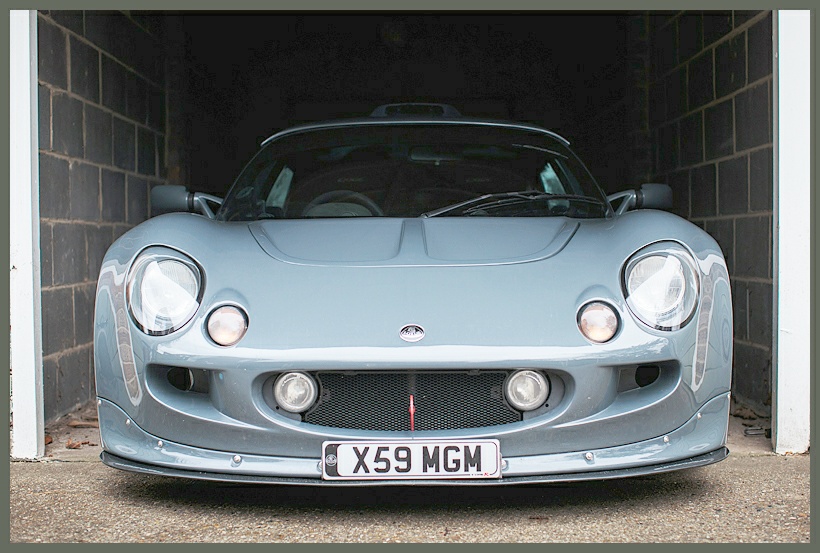 Or you can do something like this and cut just the end out and route a cooling pipe, which if it is black and you have a vinyl on the remaining bit of intake you probably wouldn't see either. I was tempted with this and may do later on as my car is quite track focused.
Top

The bottom instrument shroud piece has had one of the front fixing holes broken for ages, meaning that the screw isn't able to hold it nice and tight, leaving a gap between the two pieces on the right hand side. 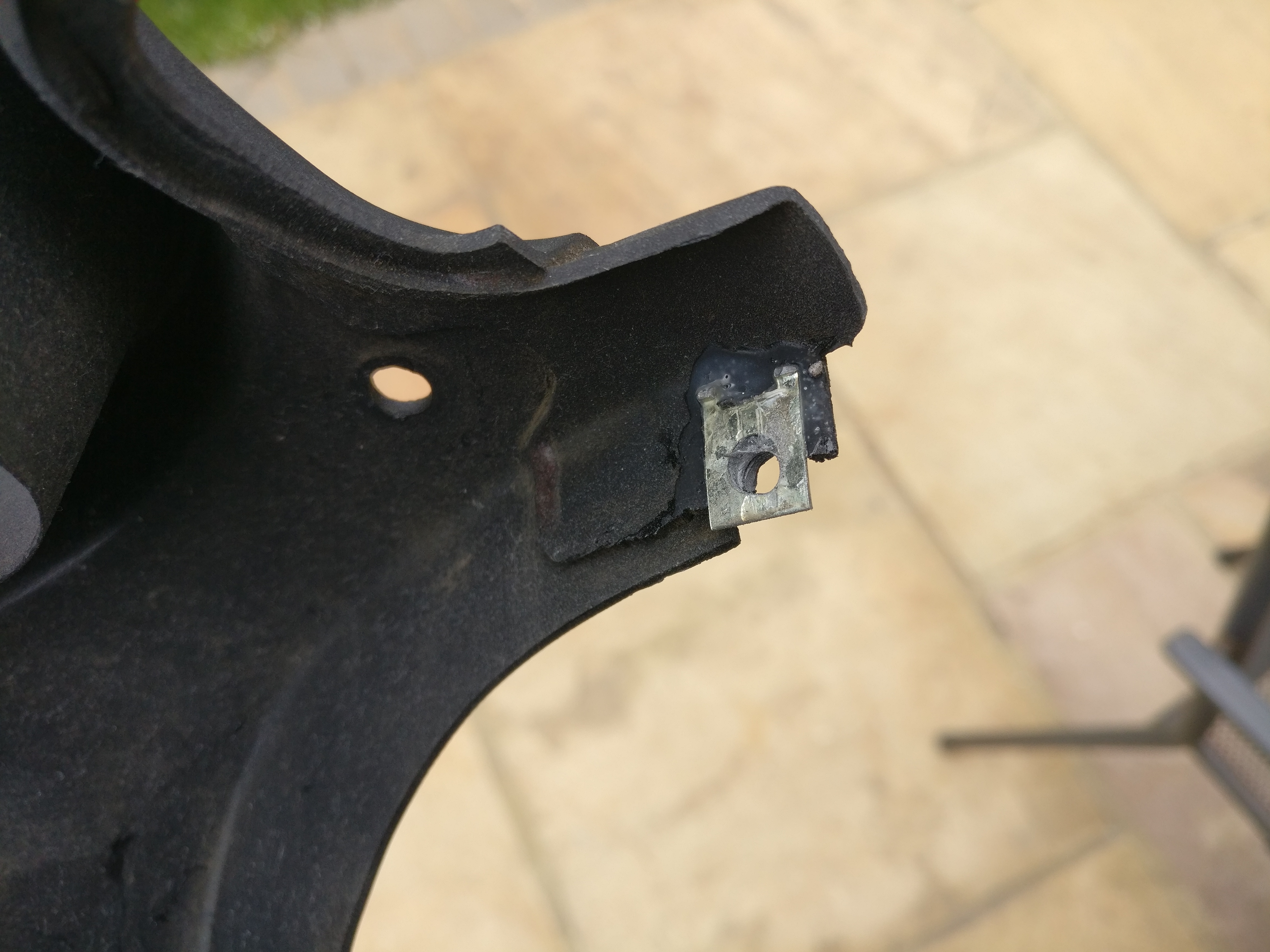 So I took one of the M4 spire nuts I was planning to use for the numberplate light and cut it in half and glued the holed piece to the inside of the shroud. 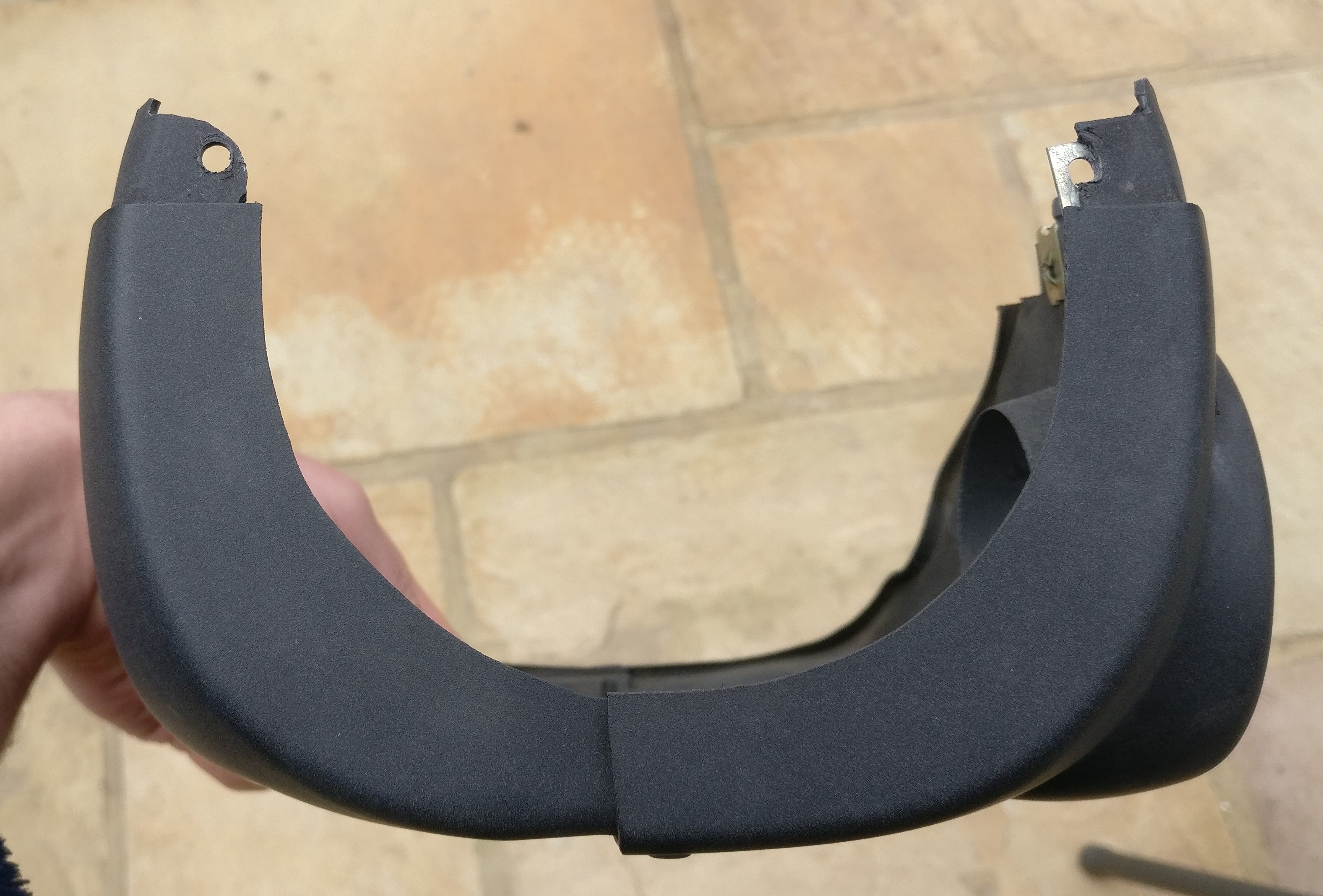 I'm happy with the position and won't be seen when the pieces are together. 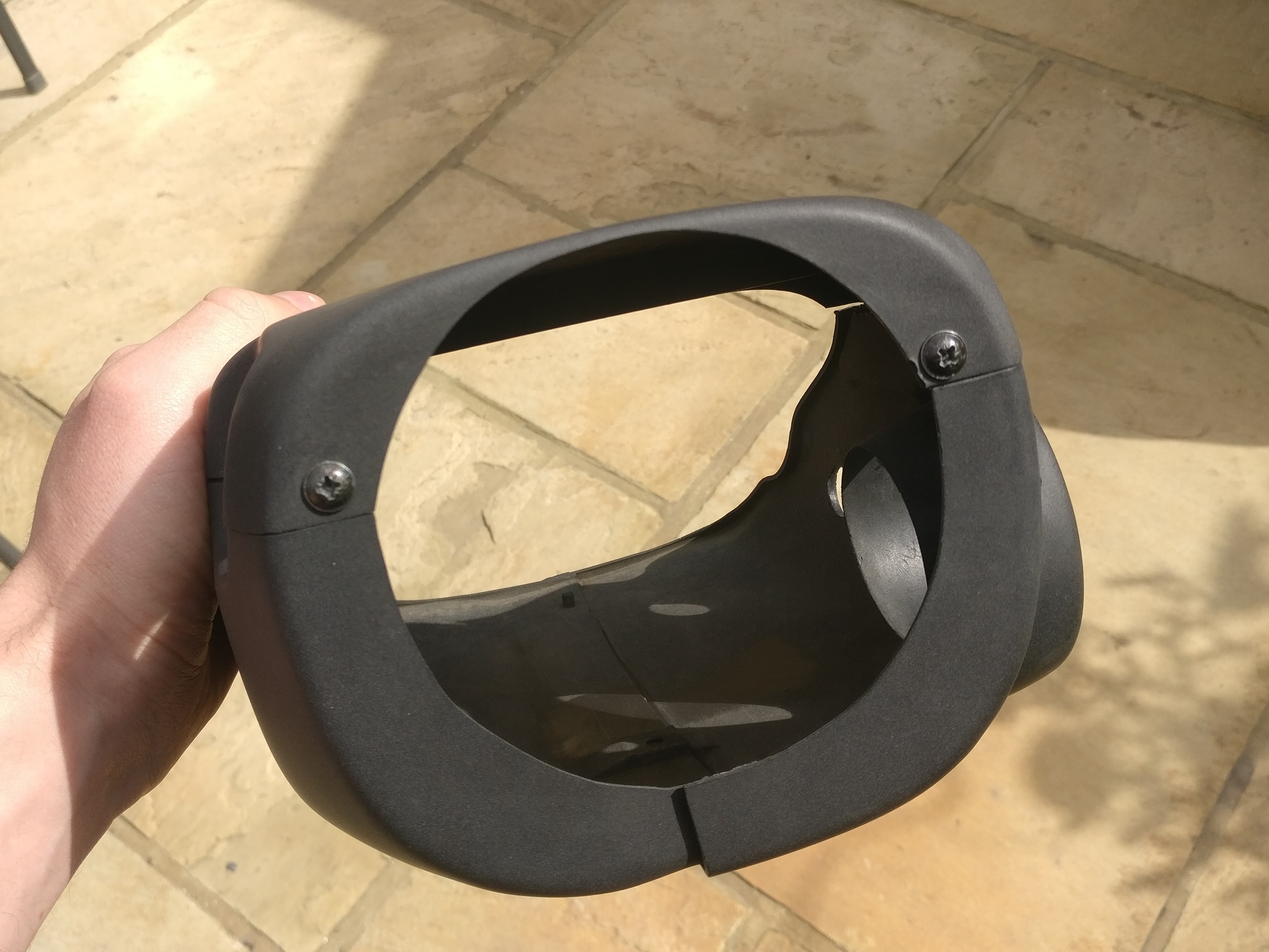 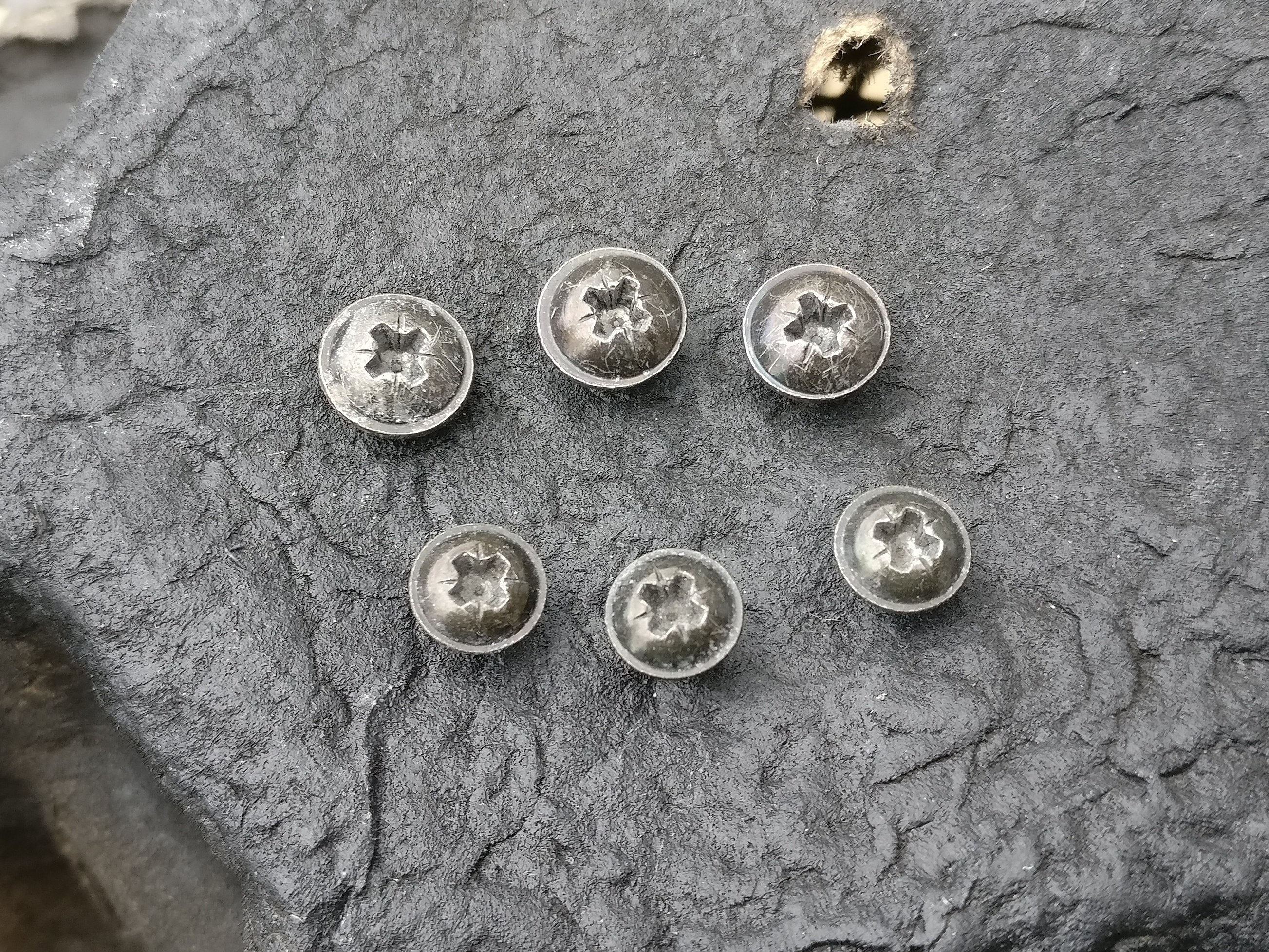 As these pieces will be flocked like a lot of other interior parts I decided for the sake of 2 minutes I could tidy up the bolt heads. 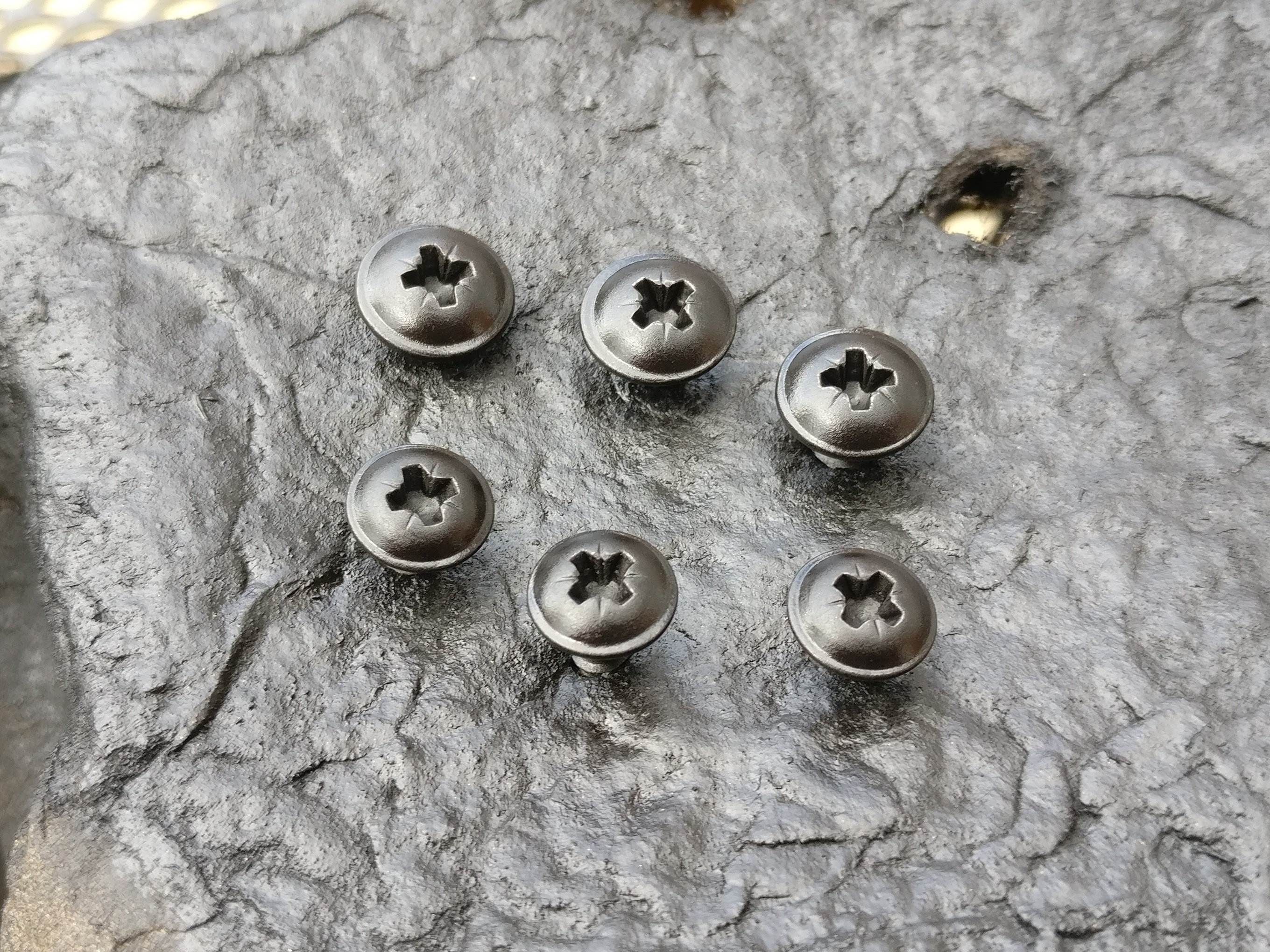 Quick spray and they're good for final assembly.
Top

Exciting day today, car finally made it to the bodyshop. Thanks to dad for picking it up. 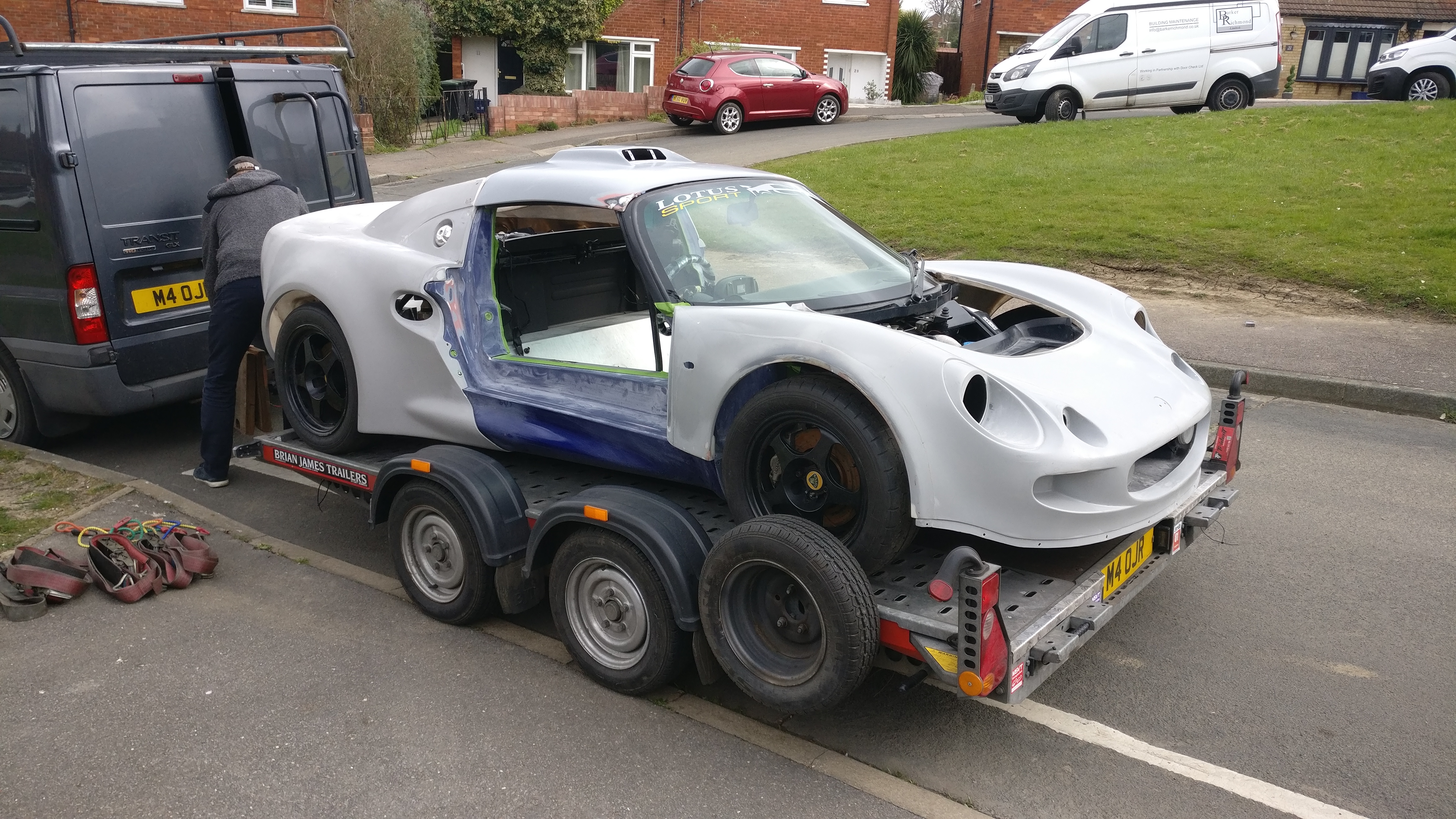 Cars are tough to drive without seats as each time the car moves you do too, so a few stalls but made it onto the trailer ok. Strapped down and with a car cover on it to help keep the wind from ripping the clams off. 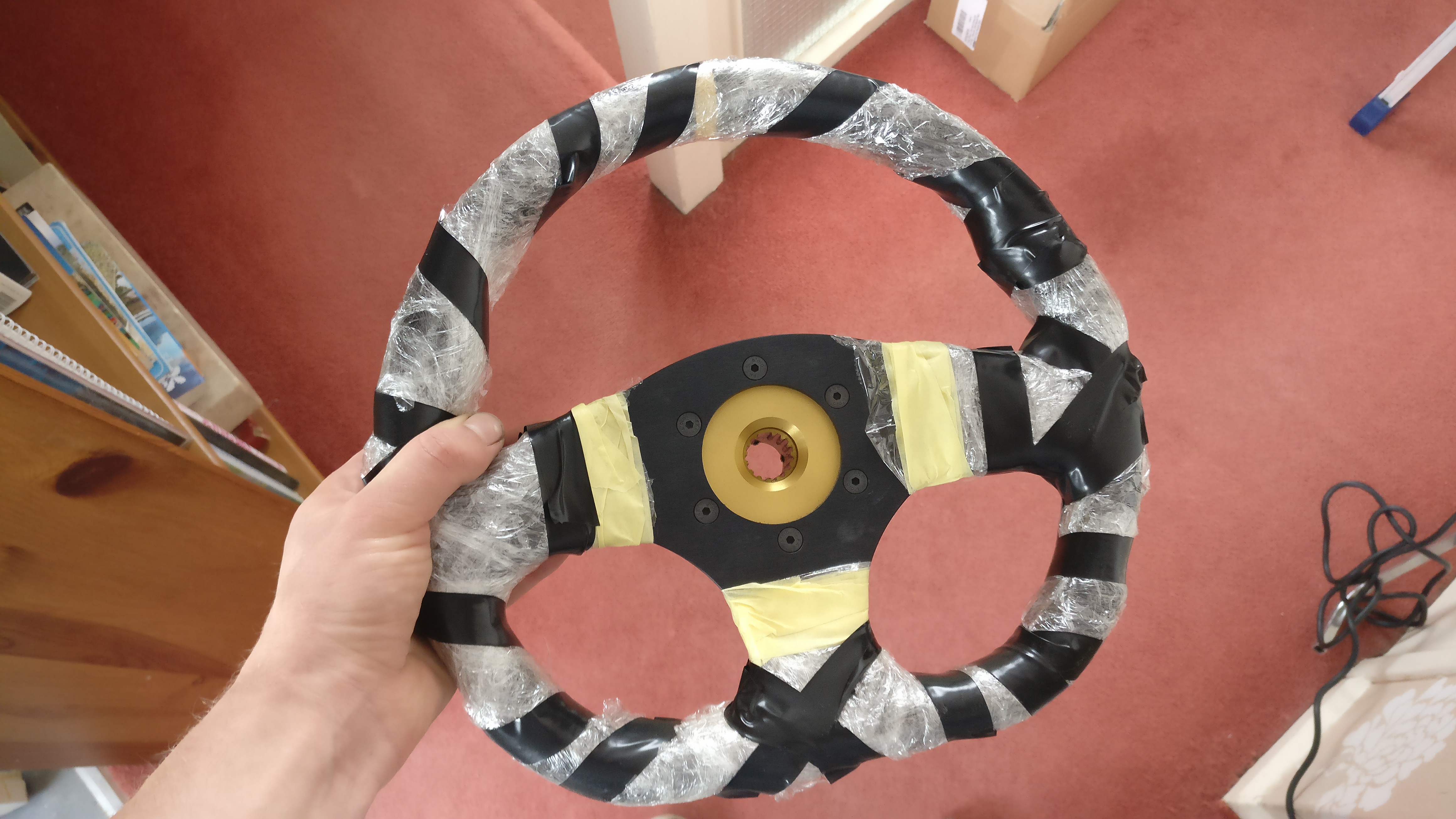 Also covered my steering wheel in cling film to protect against the onslaught of dust, didn't fancy cleaning the suede afterwards. 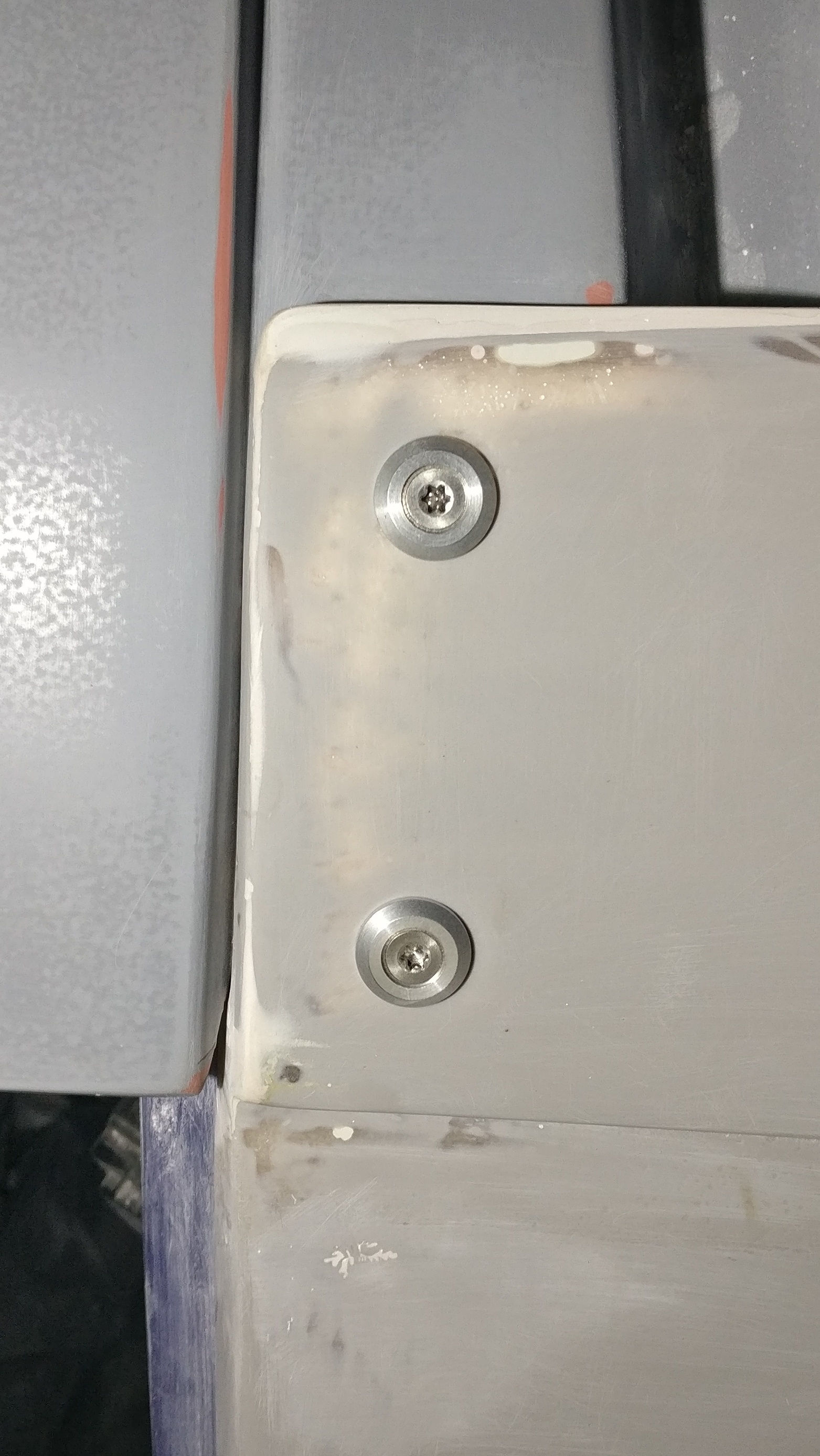 I was only told last night that the bodyshop was able to take the car in, so I quickly tested the rear clam/roof fixings and cup washers. Thankfully all the holes and jacknuts lined up as they should and the cup washers look good. They'll be fitted with small rubber washers to protect the paint on final assembly. 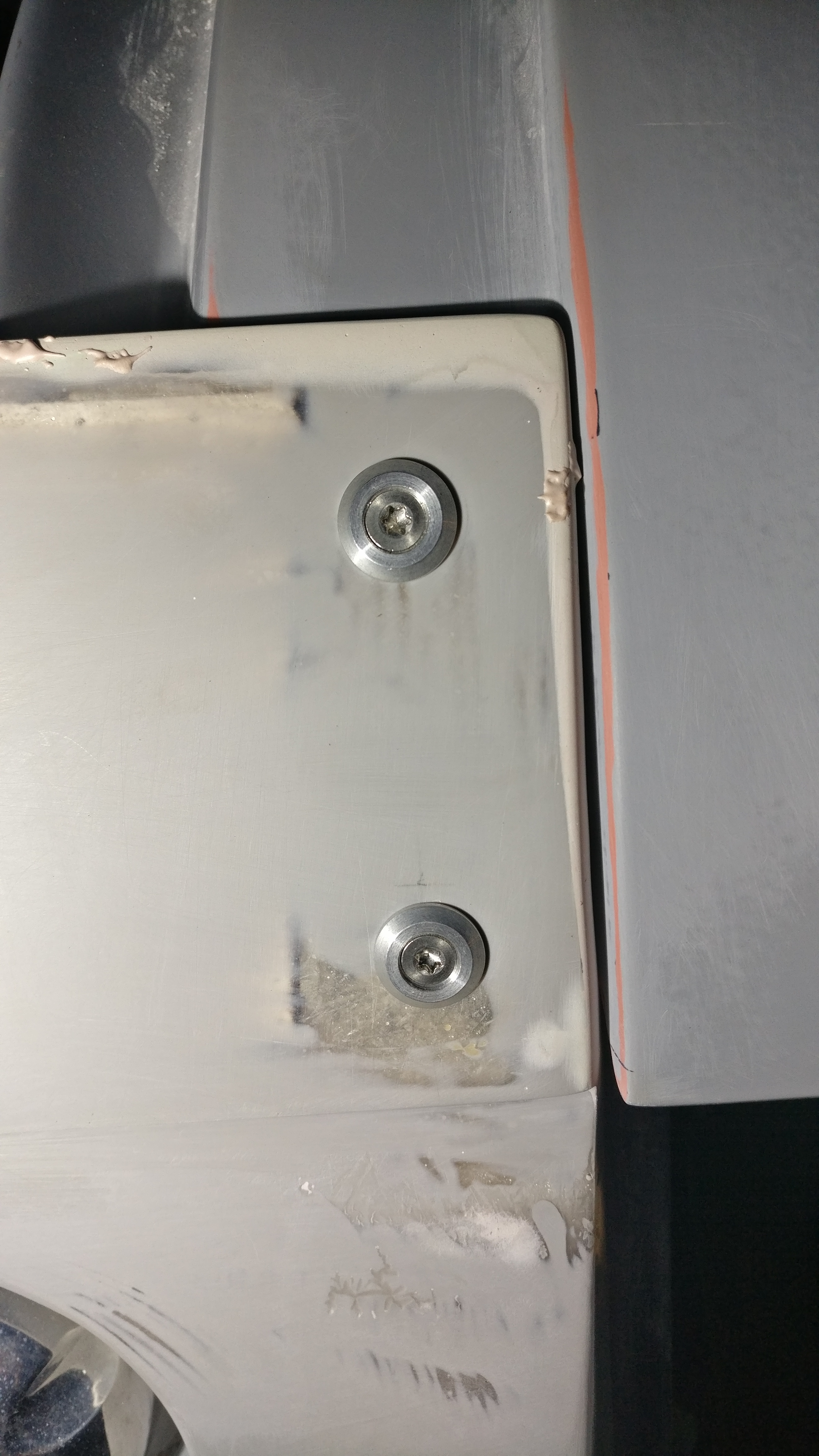 A few little bits need touching up on the tips but both sides look good.
Last edited by jamesjeffery on Sat Apr 10, 2021 8:19 pm, edited 1 time in total.
Top

I'll try and get some pictures of the car in the bodyshop at the different stages, but I'm not close to the shop so might be a bit tricky with the lockdown situation etc.

I think I'll be able to see after primer (perhaps just before) but this could be the last chance to guess the colour, some probably know already

Must feel good to get it to the stage of being able to hand it over to the body shop.

What colour is it going?
Top
Post Reply
237 posts