After months of searching, I finally found another genuine rear spoiler support. It is a left hand support like my other one, but must have been used in Motorsport and hooked up to another wing, as it had been drilled and filed. 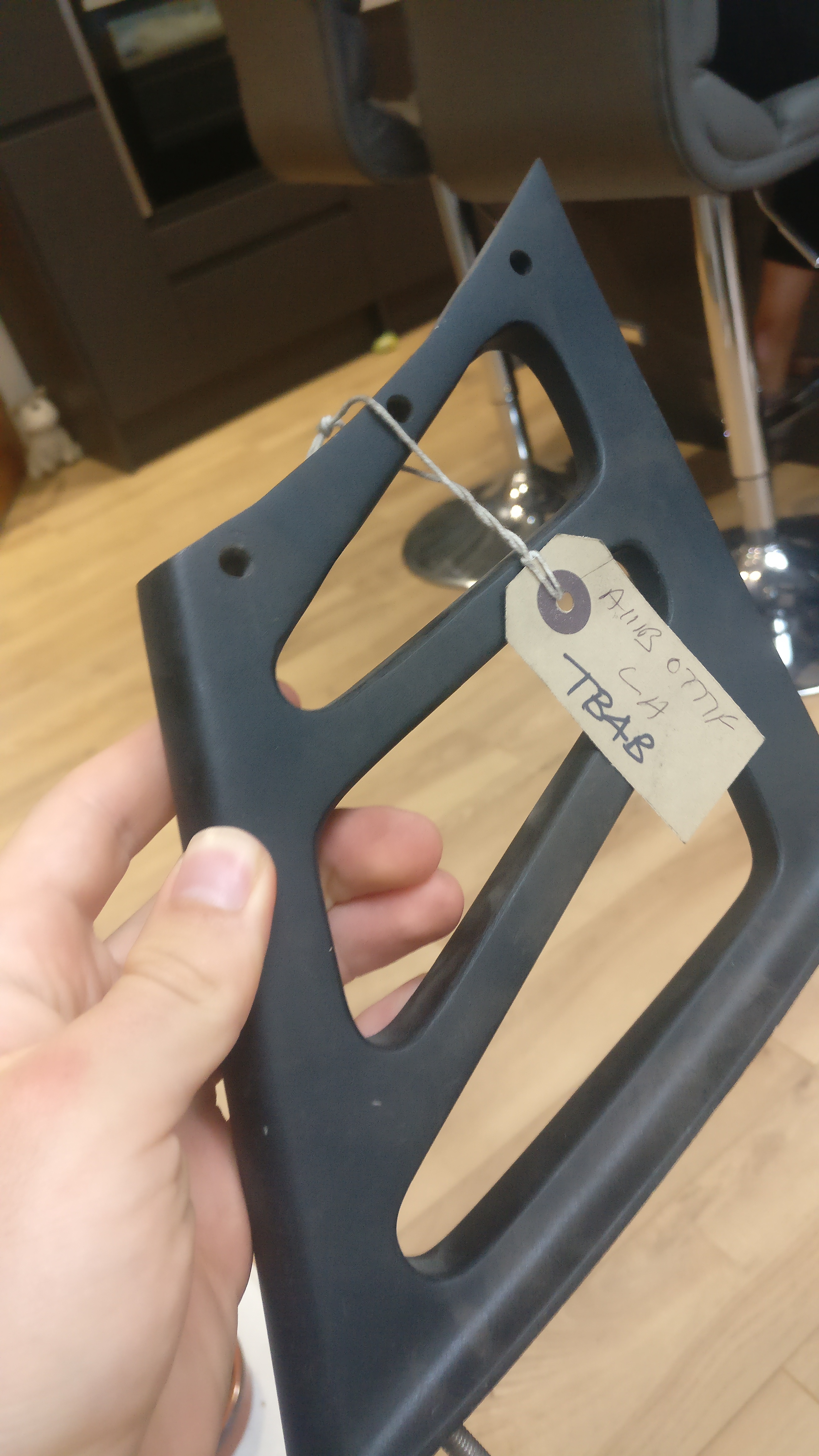 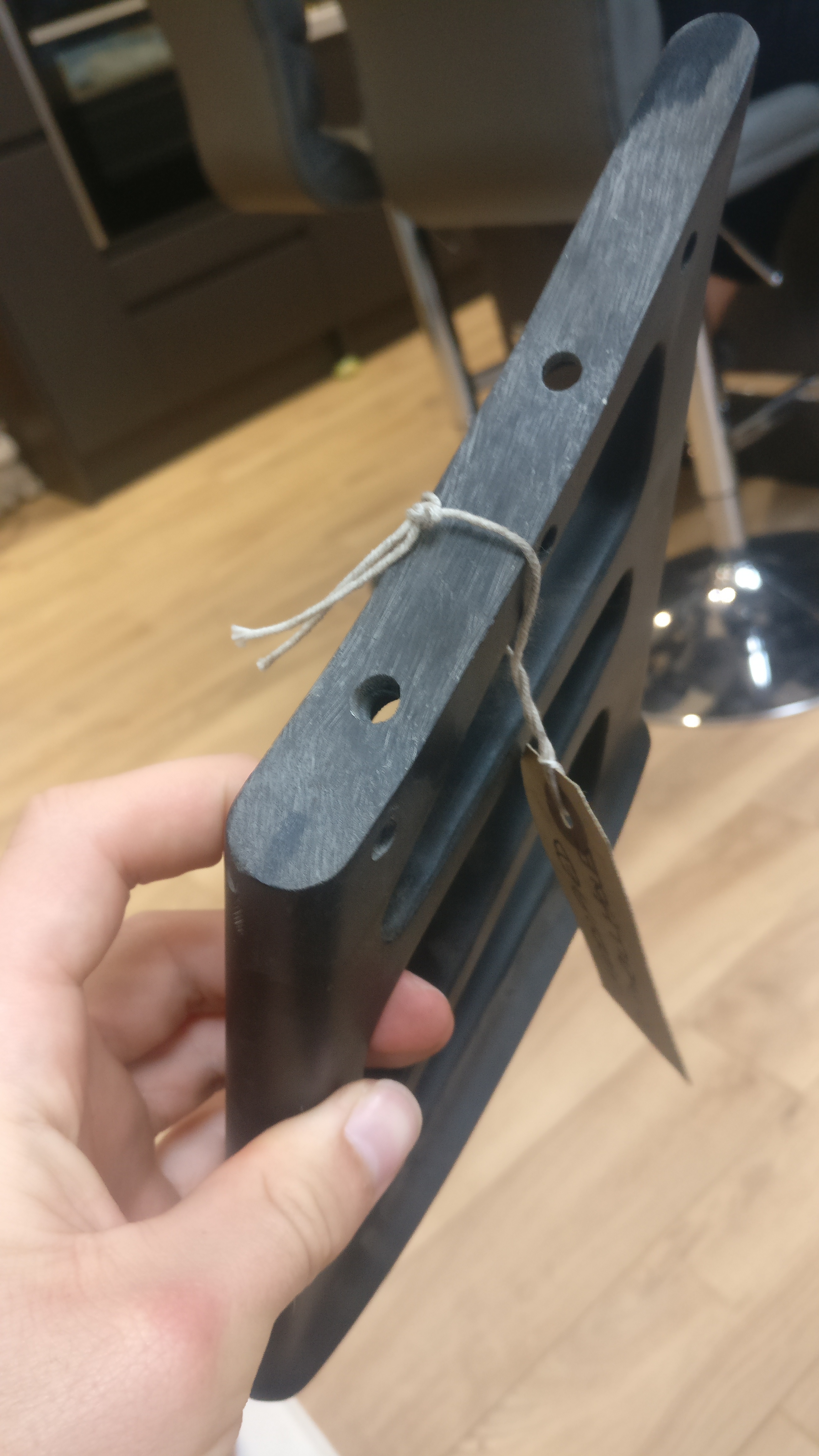 To see how far out the support was, I roughly assembled my spoiler. The combination of it being left handed and the filing left a lot of air between the support and wing. 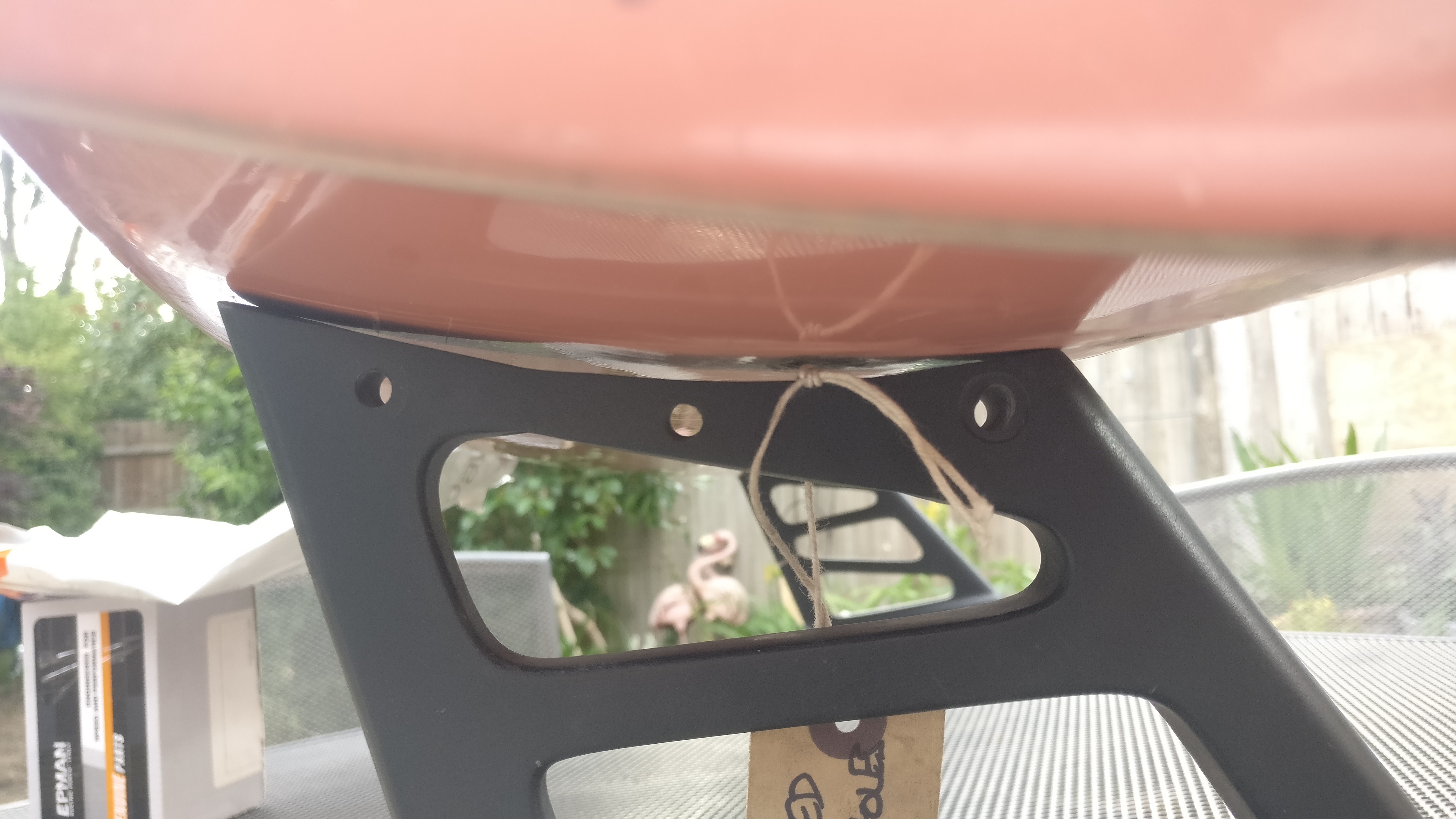 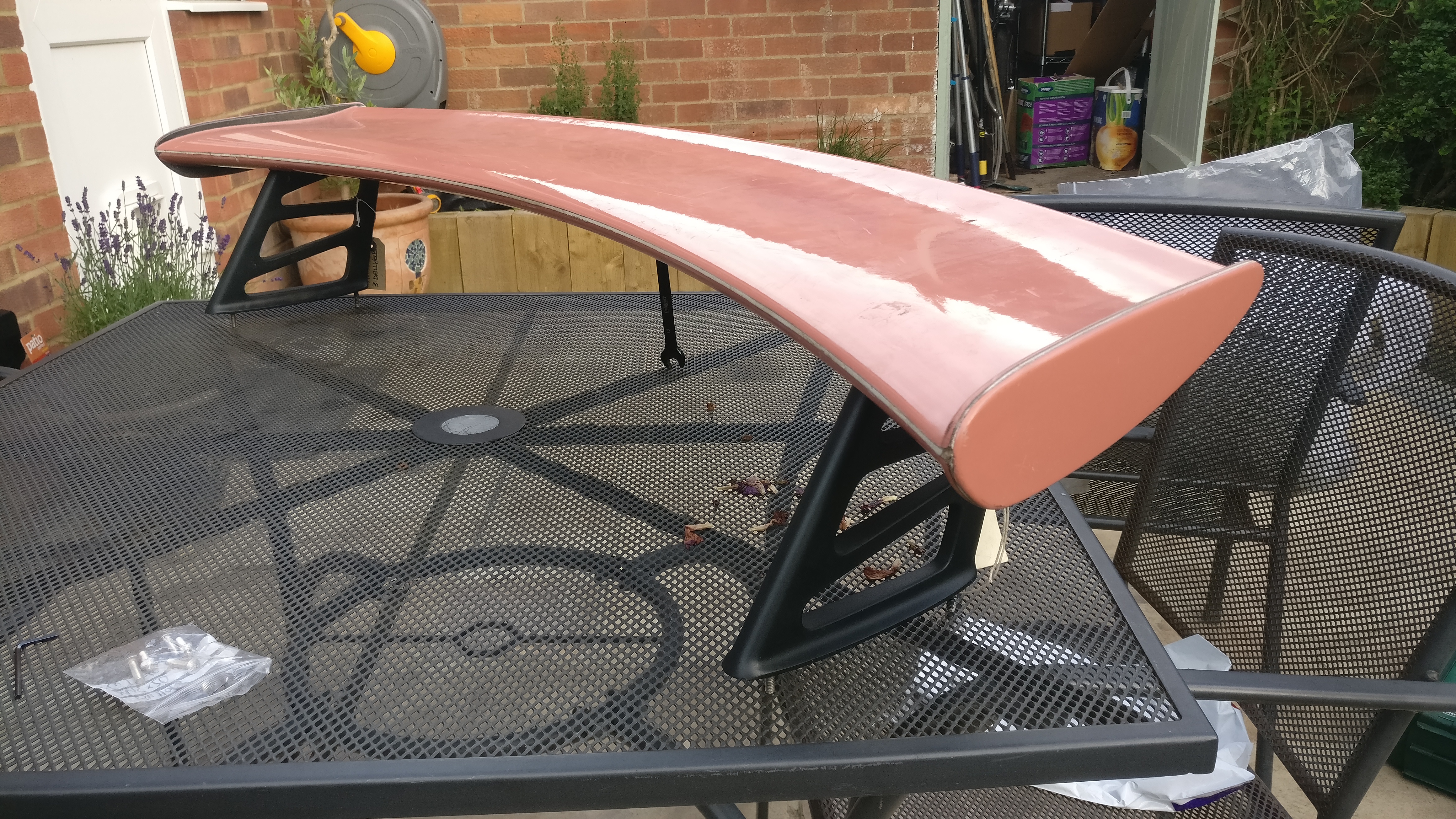 I did some research, even looking at getting a silicone mould made of my other un-fettled support if this one wasn't able to be saved. I found out they're actually made of polyurethane. After a bit more research I settled on using JB Weld as a filler and crammed the holes and added filler to the top of the support. It set fairly quickly, but it stays tacky for quite a while afterwards. It probably would have been fine to sand, but to be safe I left it in a warm place to fully harden, which took a few days before it was ready to be sanded. 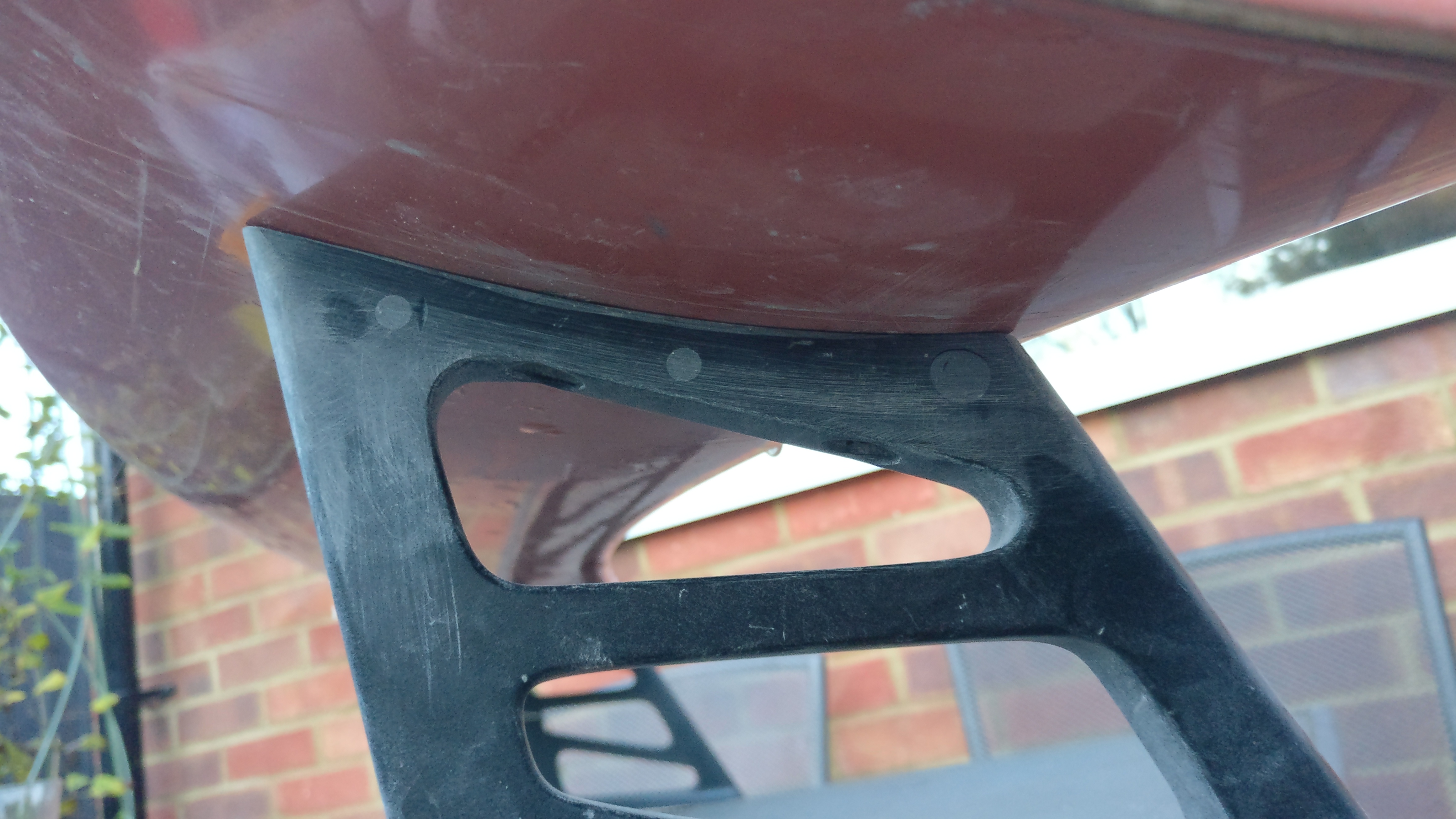 Lots of profiling and testing and the JB Weld had taken really well. I used a bit more to fill in a few bits I had missed, sanding more to get it as close as I could.
It was tricky as not only are you sanding to one profile but to 2 axis of the spoiler. I got it as close as I could and used a much finer grain sand paper to finalise the surface 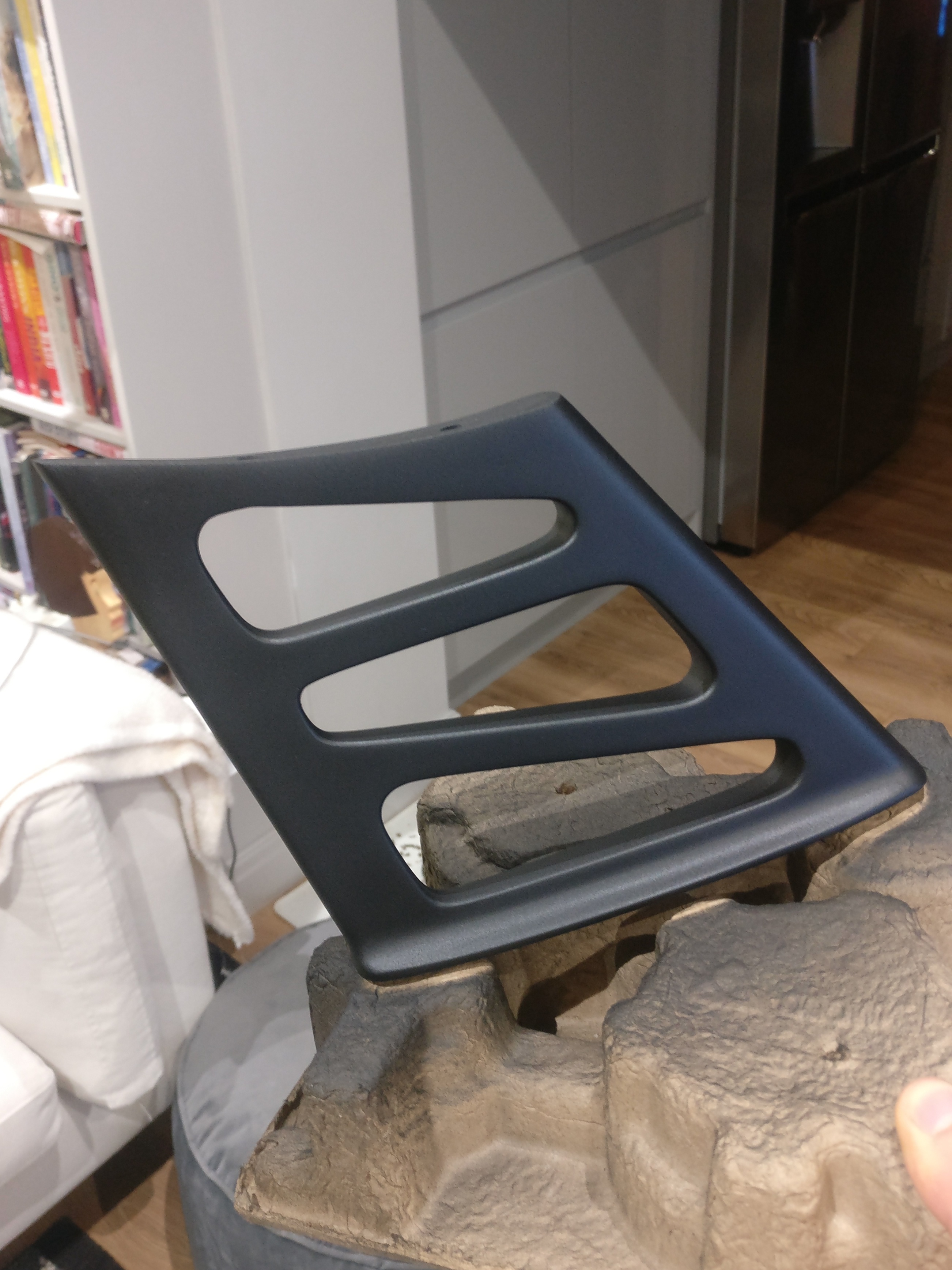 I then got some matte spray paint and gradually built up the layers. The paint is water resistant and says it is ok for exterior use. I am really happy with the final result, and after spraying the other un-fettled support to colour match, it was almost impossible to tell the two apart. A decent bit of up-cycling I think!
Last edited by jamesjeffery on Sun Nov 22, 2020 12:34 pm, edited 1 time in total.
Top

With the bootlid gone, I had to take the hinge off to allow for the engine finisher panel to fit, plus it was obviously no longer needed. 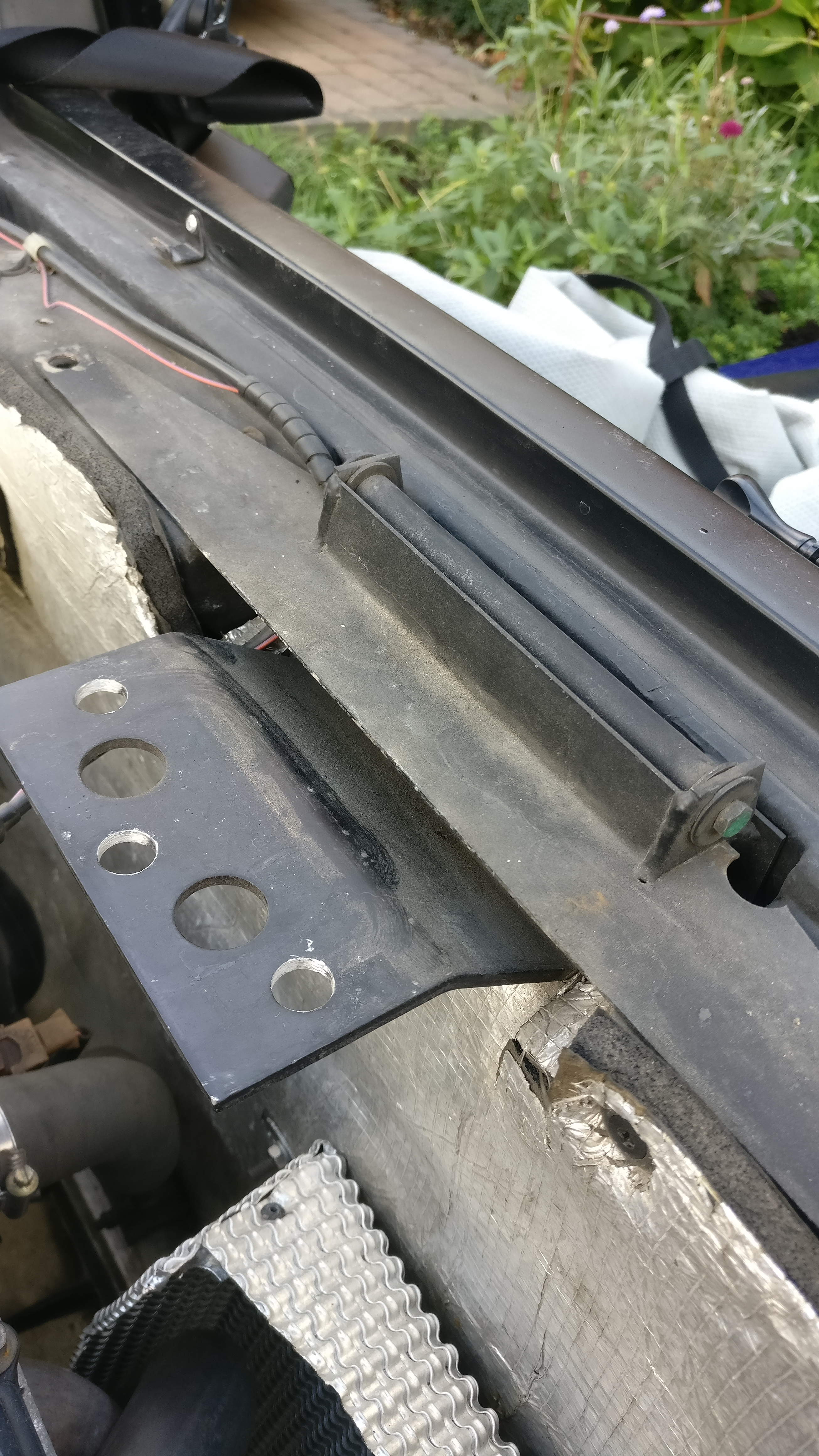 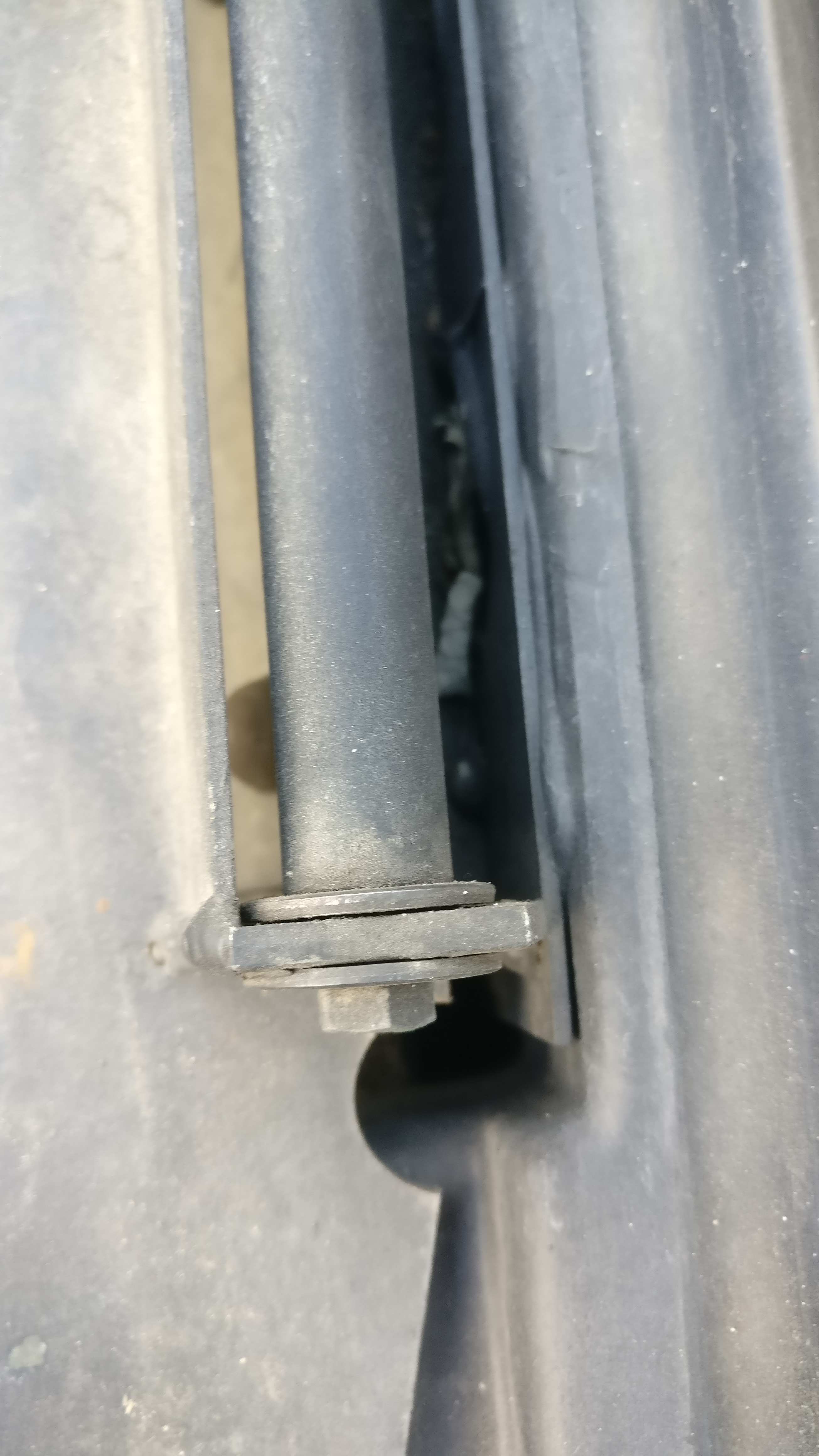 Time to get onto the bits that most people are actually interested in, the Exige bodywork.

As mentioned before I wanted to keep my car as light as possible as I track it a lot and that's the whole philosophy of these cars. My Elise weighed 712kg with an empty fuel tank, so keeping it as close to this as I could was my goal.

Dom at The Lotus Factory made me up his "Lightweight" clams. Despite being roughly 8kg for the front clam (front lip spoiler is less than 2kg so full is below 10kg) and 16kg for the rear (3.5kg for the rear wing and supports so all in below 20kg) these have good rigidity thanks to the matting woven into the fibres.

For comparison, my Elise clams were 11kg for the front, and 22kg for the rear (including the Sport 160 wing and aluminum sheer panels), so hopefully I'll be somewhat close when everything is finished.

Before collecting from Dom's the clams were test fit onto one of his projects, and I got very excited to collect them! 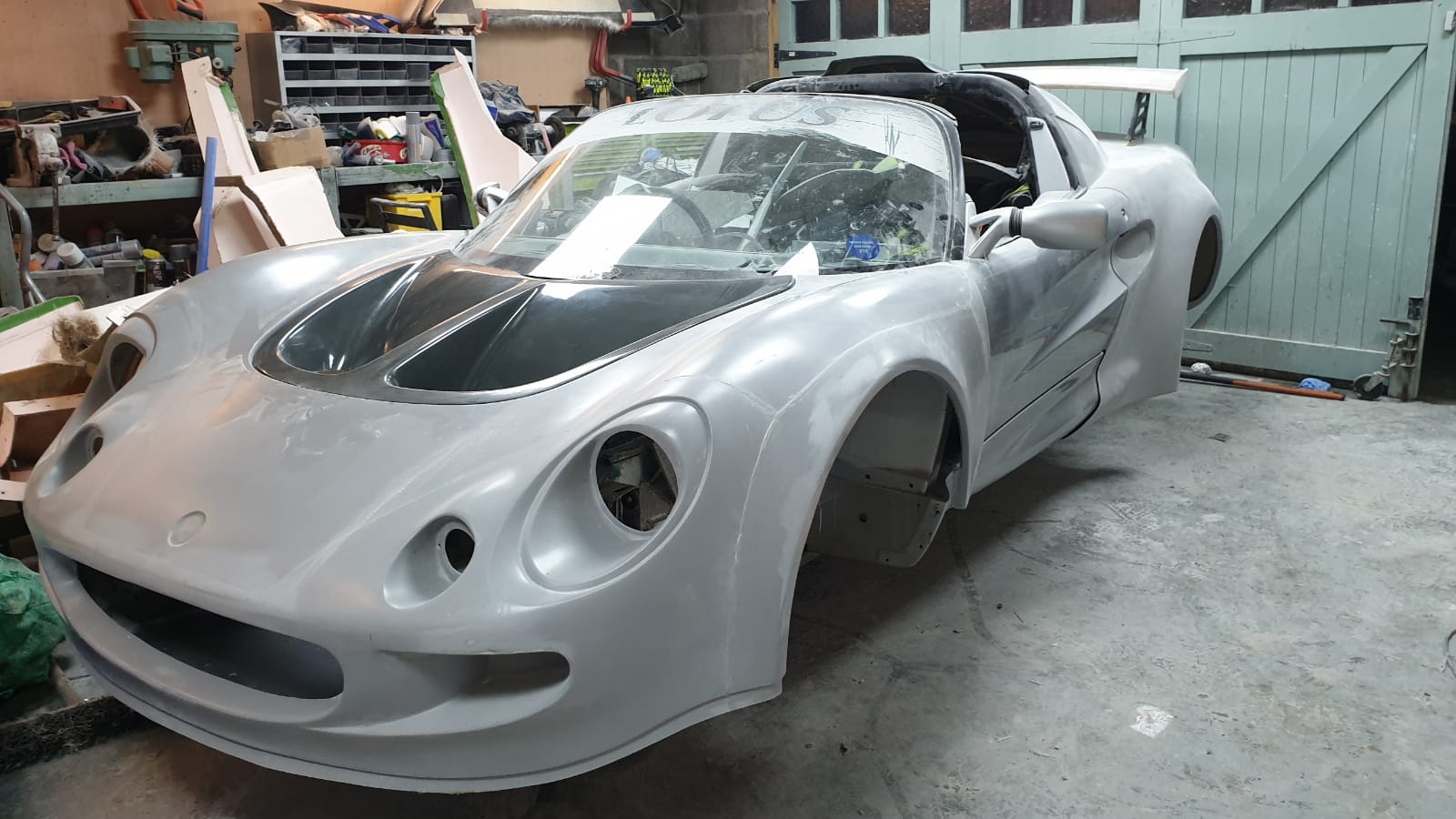 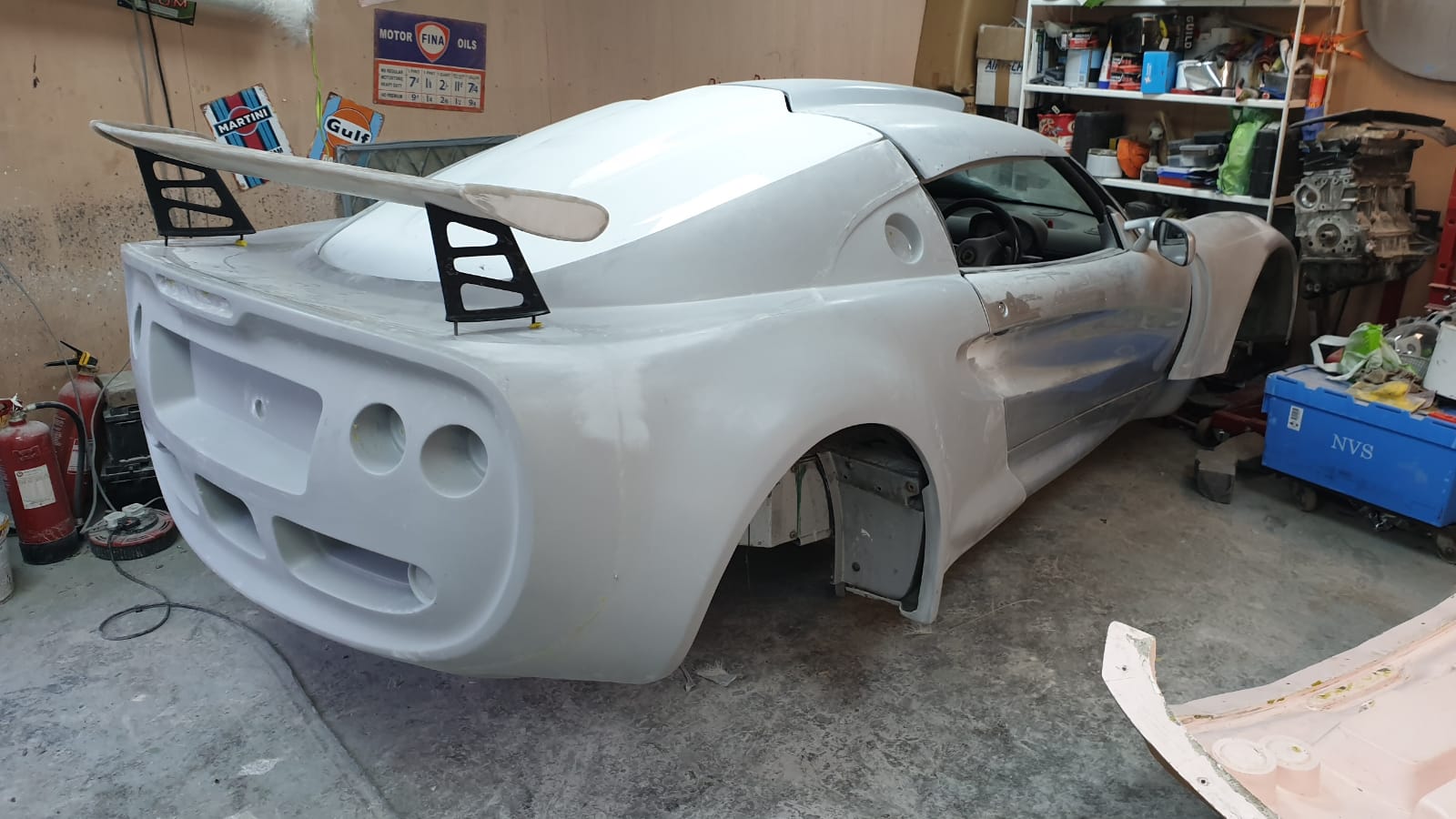 Nice drive out to Cardiff to collect the clams. Wales was in lockdown then so Dom wrote me a delivery note which was very helpful so we wouldn't be turned away.

Being nice and lightweight the clams were pretty easy to test fit. The rear was a little tricky with the wheels on but with my Dad to help me we got it on. 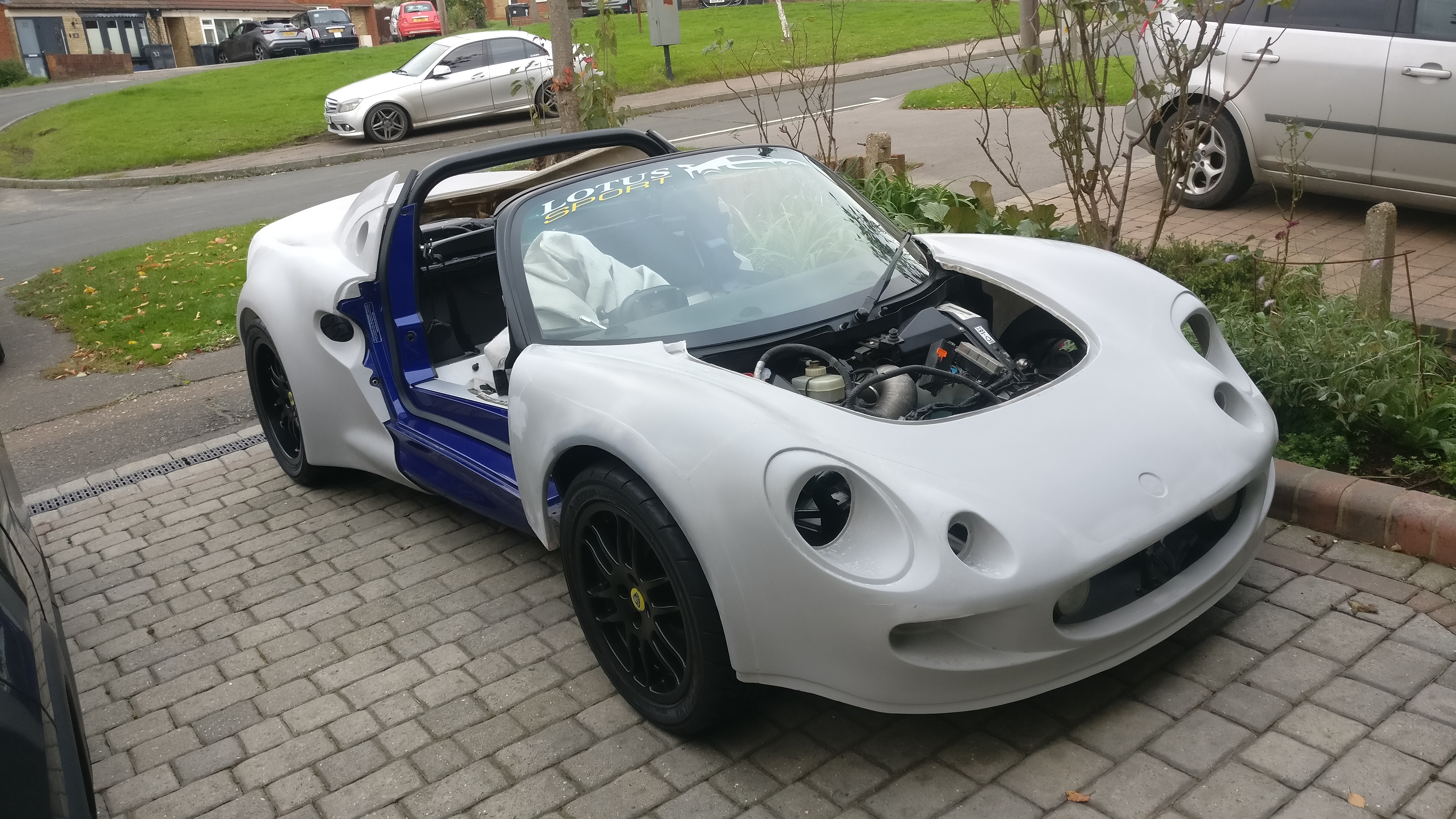 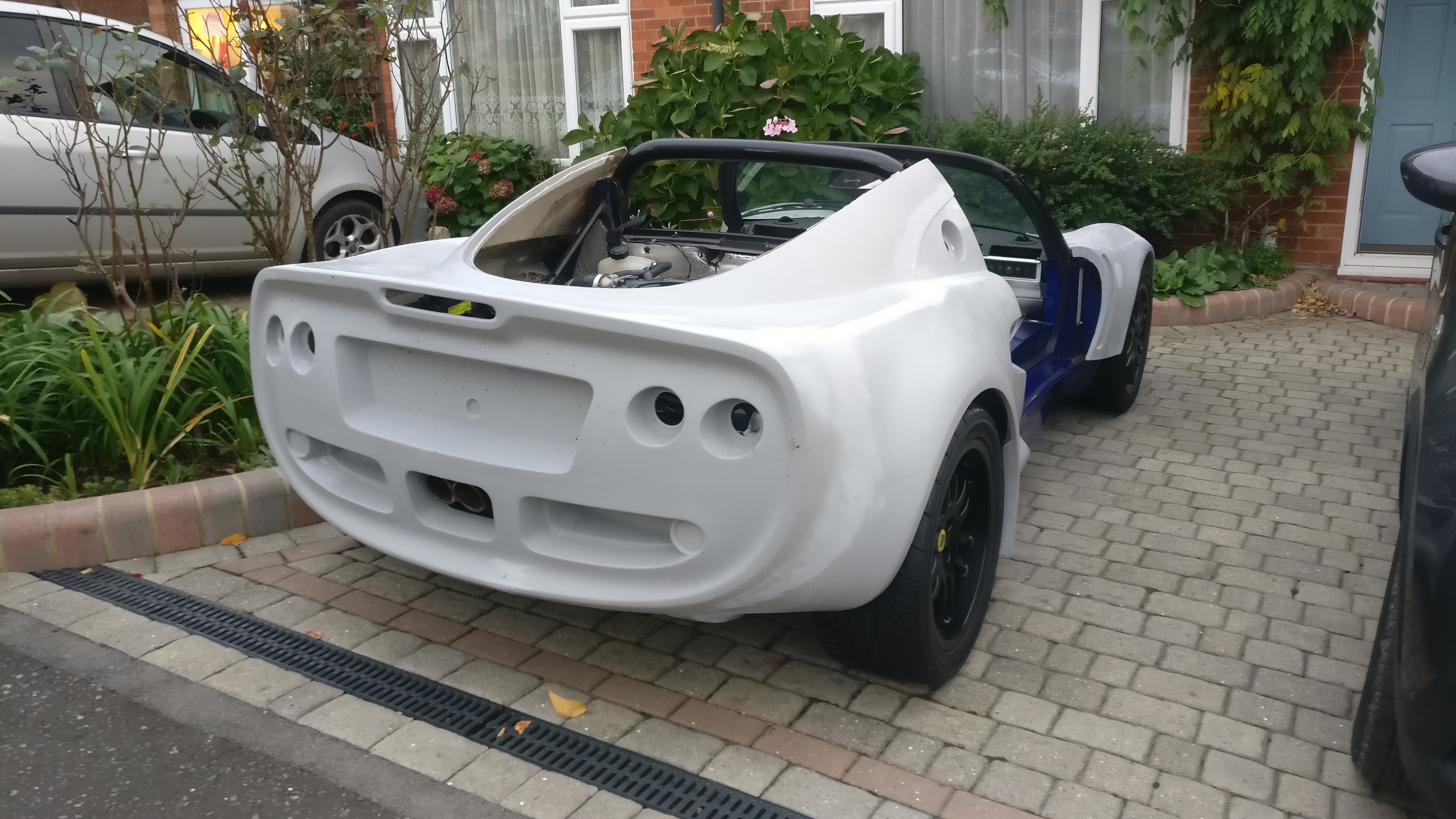 Actually looks really cool with the doors off, like a beach buggy!
Last edited by jamesjeffery on Mon Nov 23, 2020 12:25 am, edited 1 time in total.
Top

In addition to the clams, Dom also made me up the front lip spoiler, front oversills, roof clamp, the engine bay finisher panels and the engine cover frame and top grille piece. 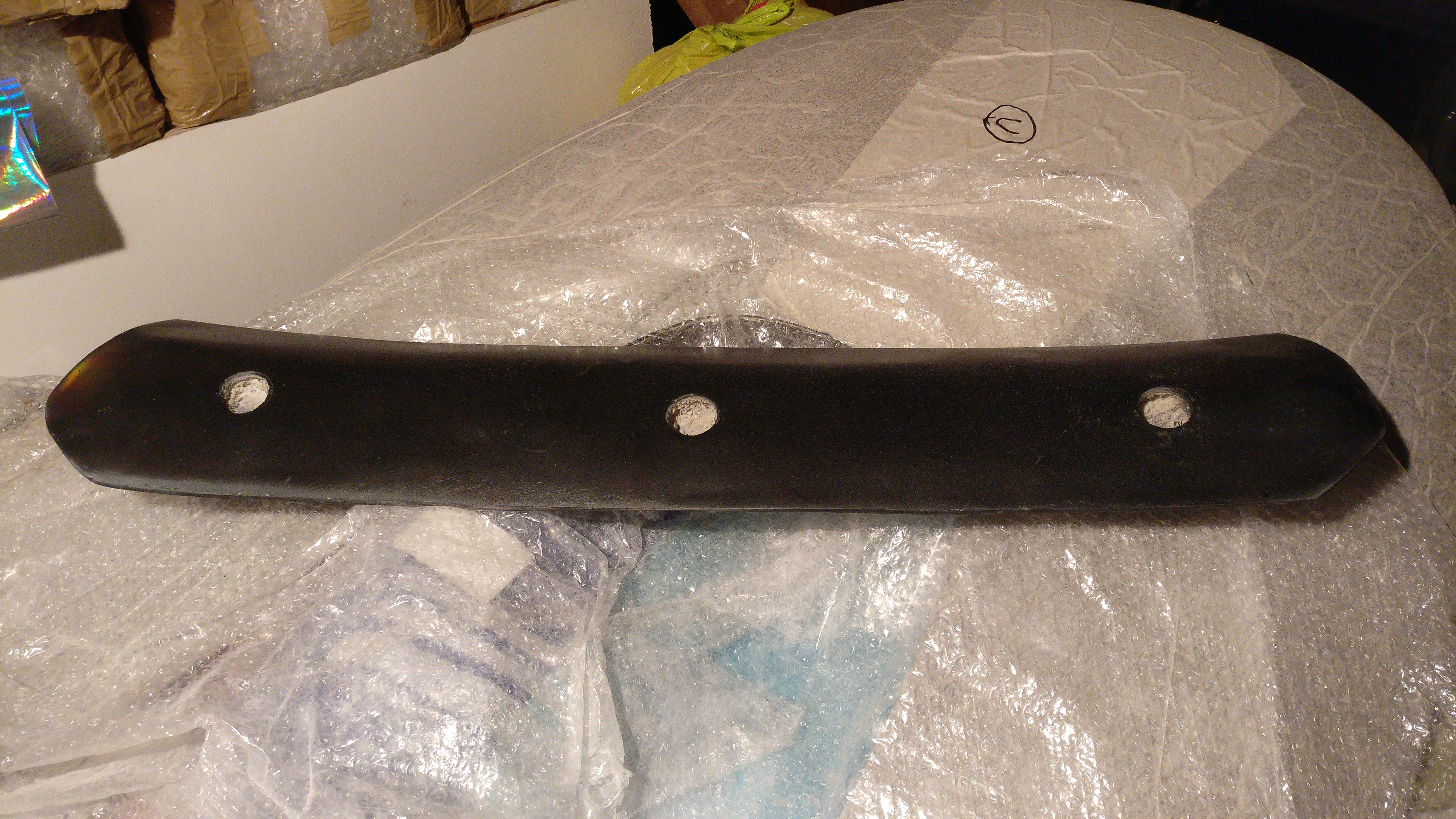 The roof clam will be covered in alcantara (along with the interior roof panel) and have rubber bungs to finish it. 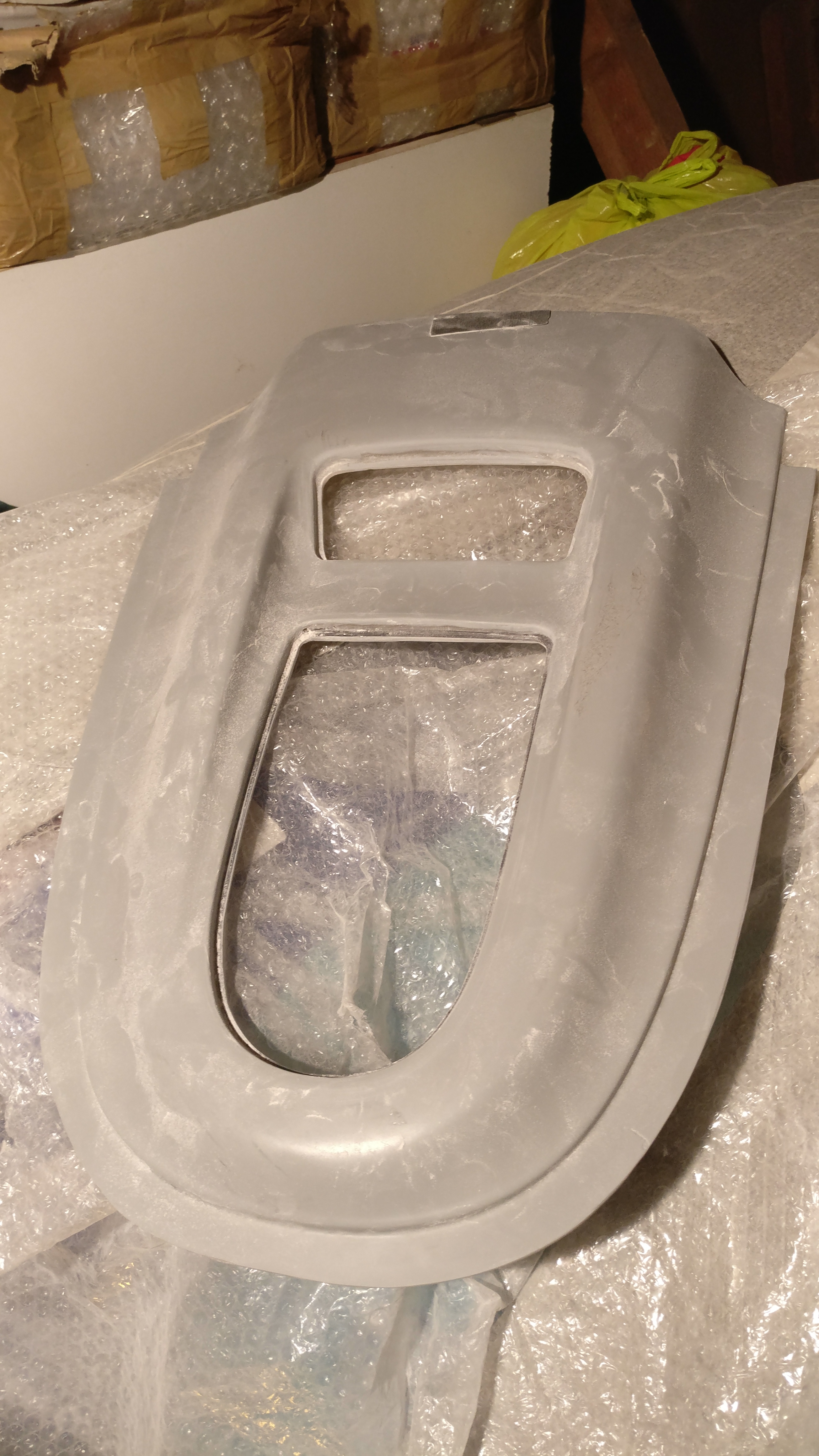 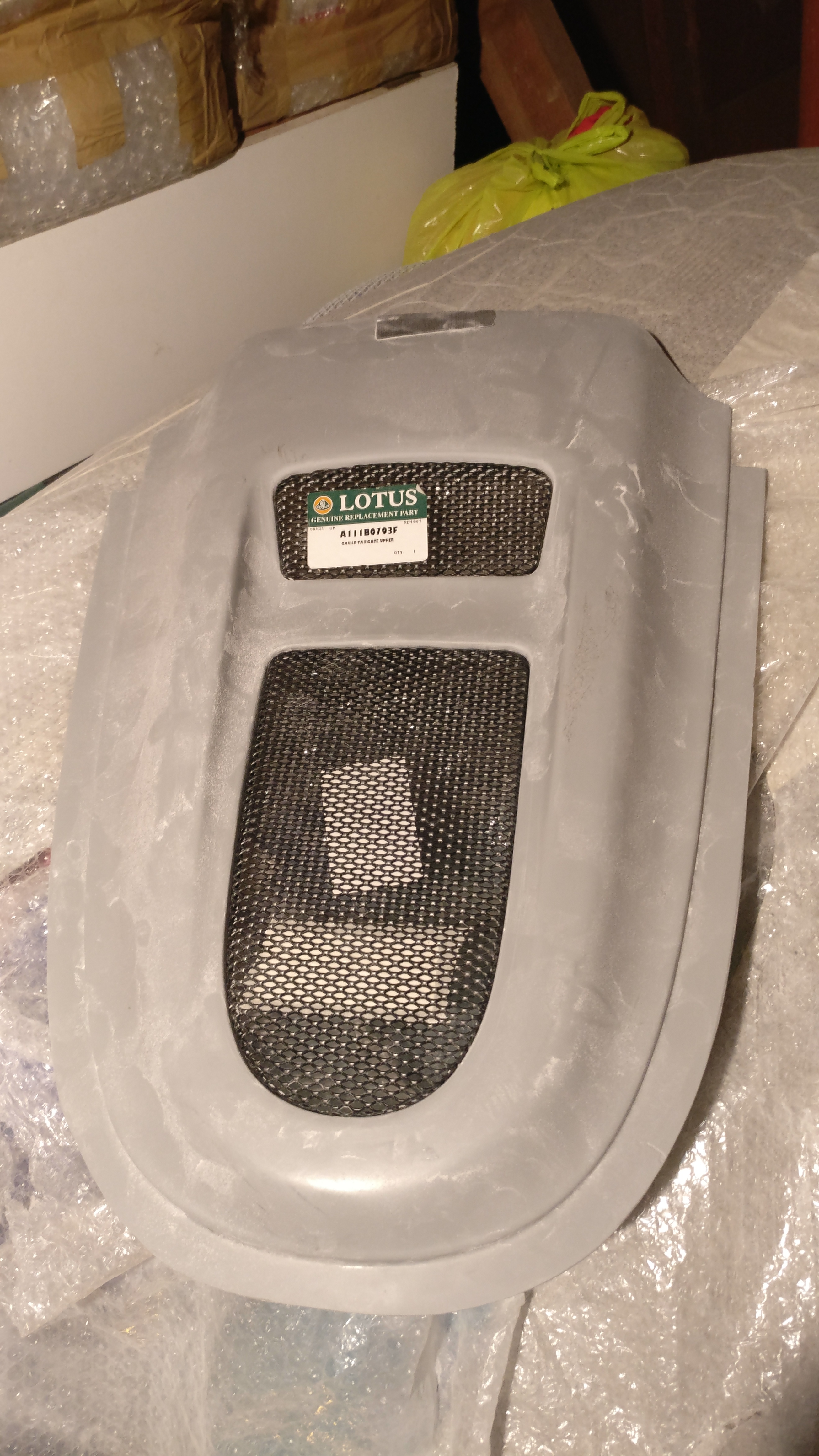 I used my dremel and sand paper to trim back the grille openings to allow for a snug but not pinched fit for the grilles. Also trimming the inner lip for the grilles as small as I could to keep a clean look 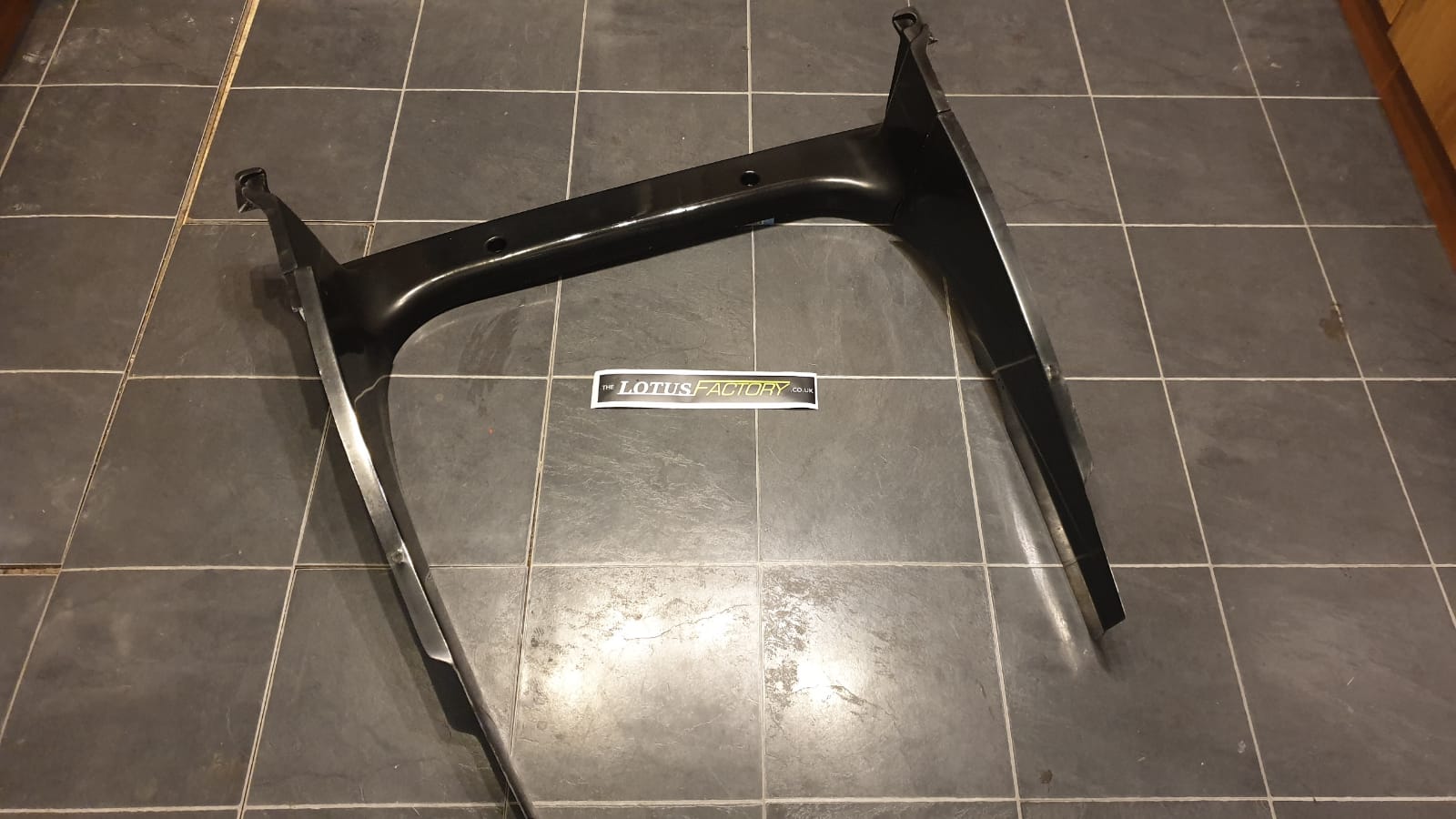 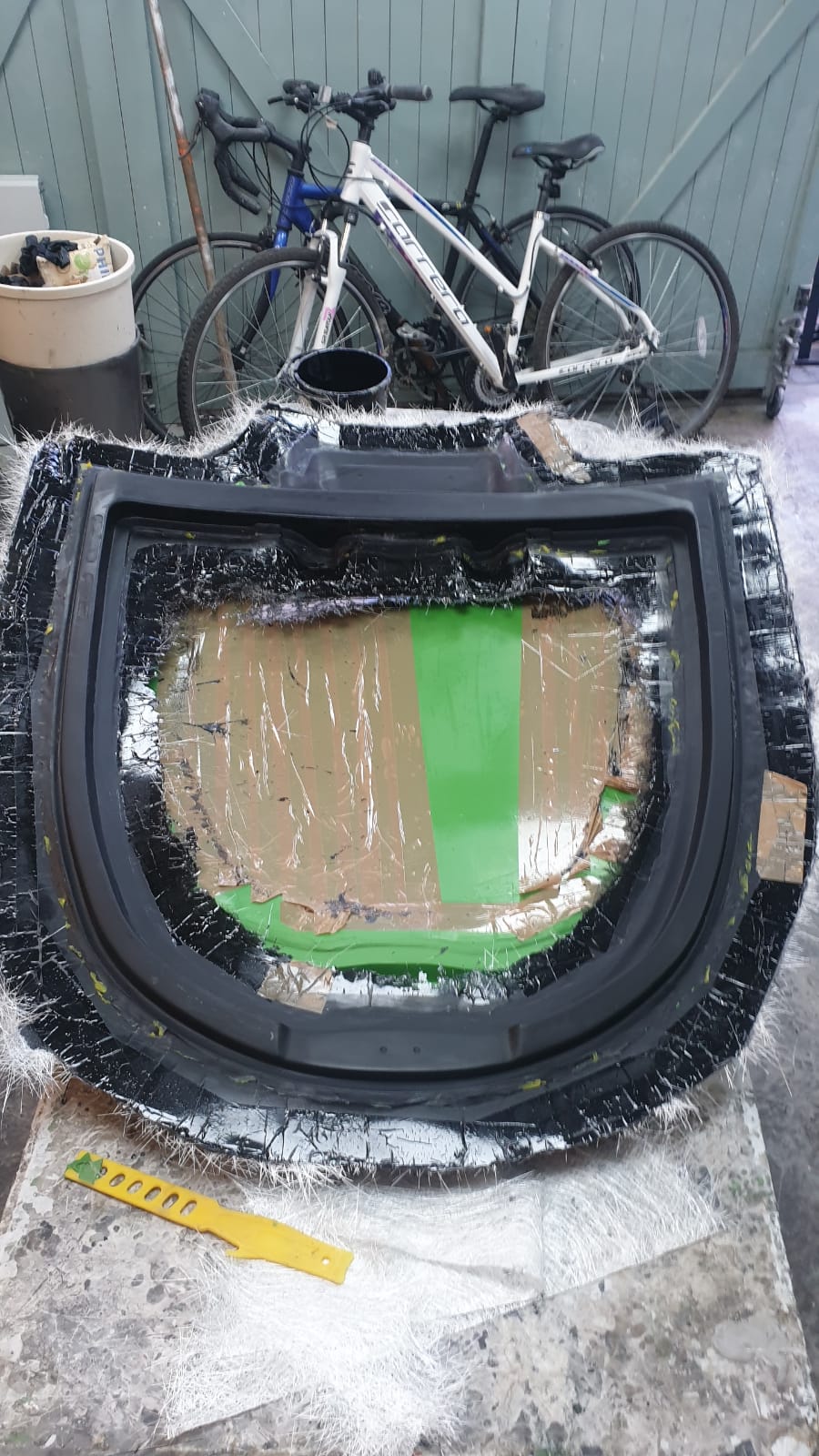 Frame for the perspex before Dom trimmed it all up. Will have plates bonded inside for the latch and striker to be mounted
Top

Quick question: what’s the time scale here? Are we watching current day by day progress or looking back over a period? Just wondered what the current state of the build is. Don’t want to spoil it. And certainly don’t want you to reveal the finished article when we’re all following with such interest.
Top

I first started taking the car apart in late September, working on it where I can, although I work a 9-6 job in London with a 4 hour commute each day, so unfortunately working on the car during the week doesn't really work. Working from home has helped I suppose doing the odd but in lunch breaks, but majority of work has happened on dry Saturdays.

Currently the thread hasn't caught up to where I am now. I have next week off work (birthday tomorrow) so will do some more bits on it to hopefully get it pretty much ready for the body shop.

I have a rough goal of February to get the car back together and completed. This is not a set deadline and probably more for me to persuade myself to crack on and have a kind of end goal. I missed a lot of trackday season last yeah through Covid and bad luck with the car, so want a nice long season in 2021.
Top

Happy birthday for tomorrow in that case.

Awesome, just caught up - you're spoiling us with content. Slow it down a bit